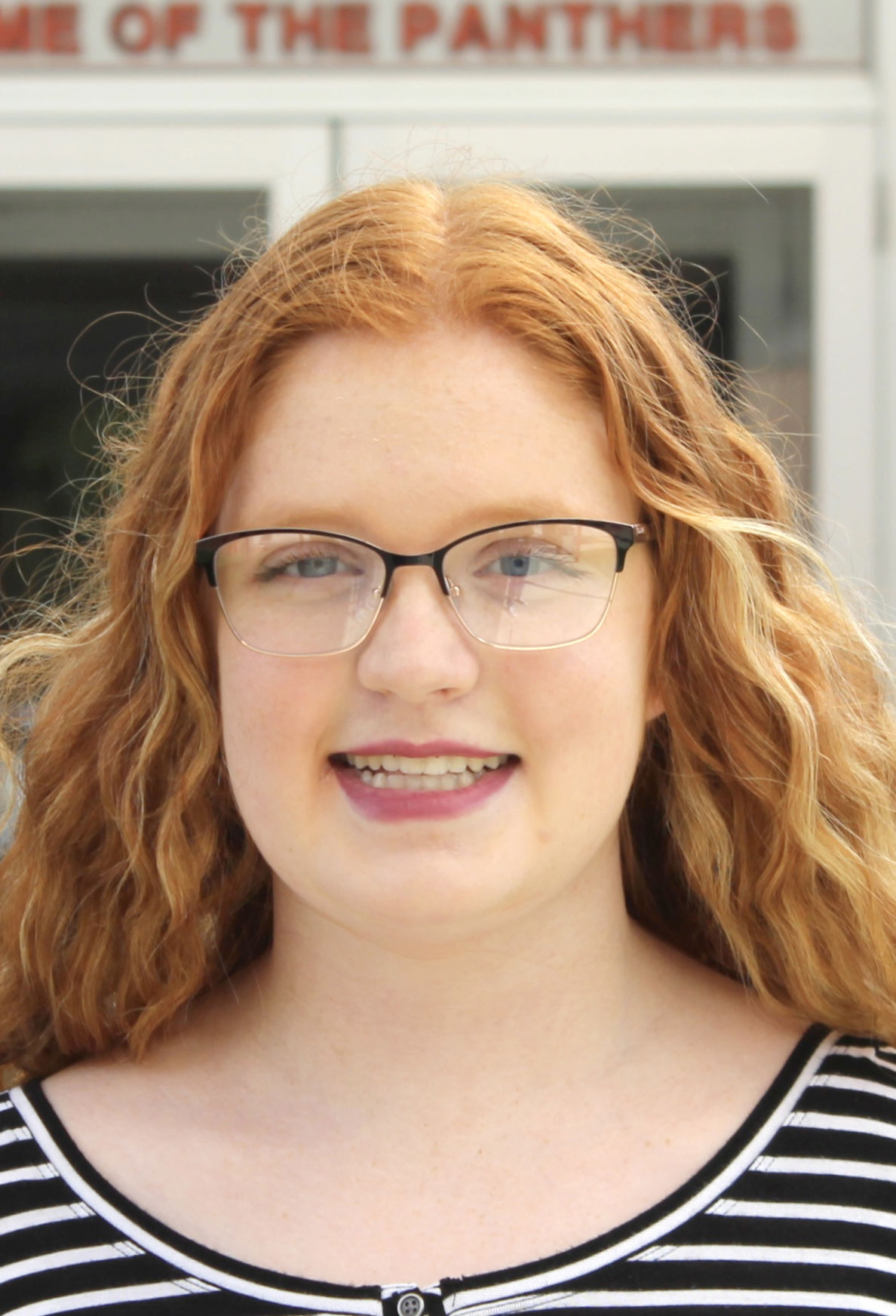 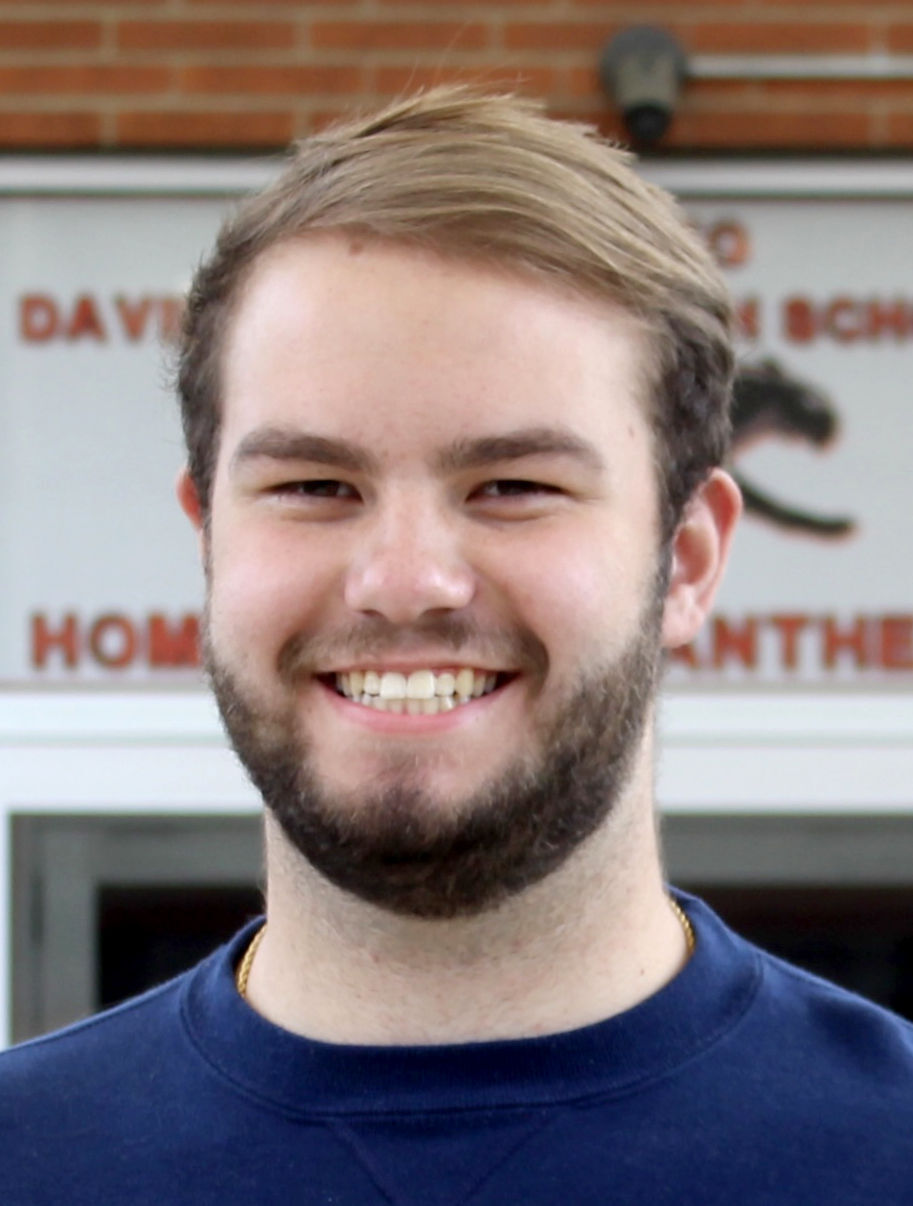 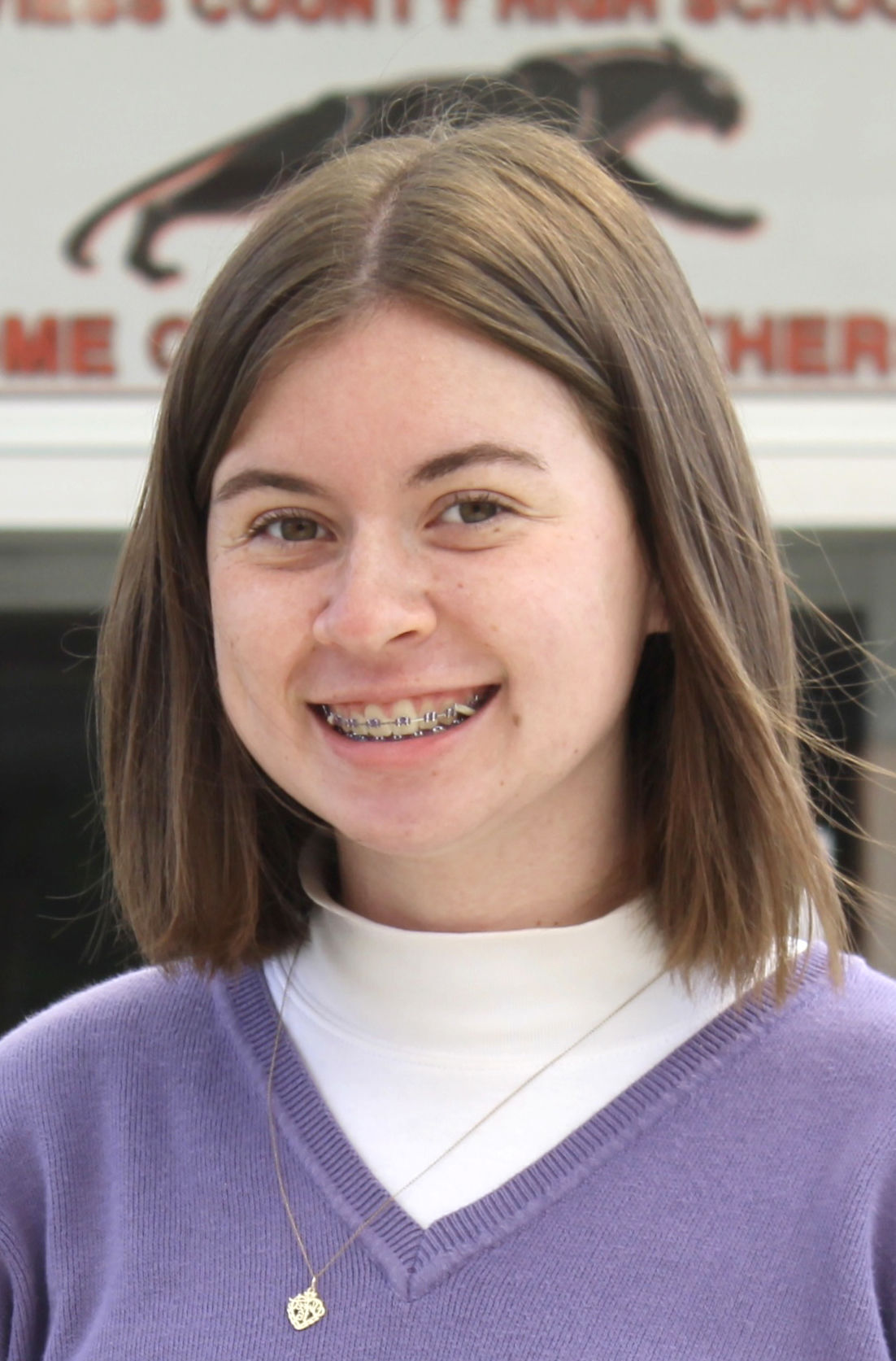 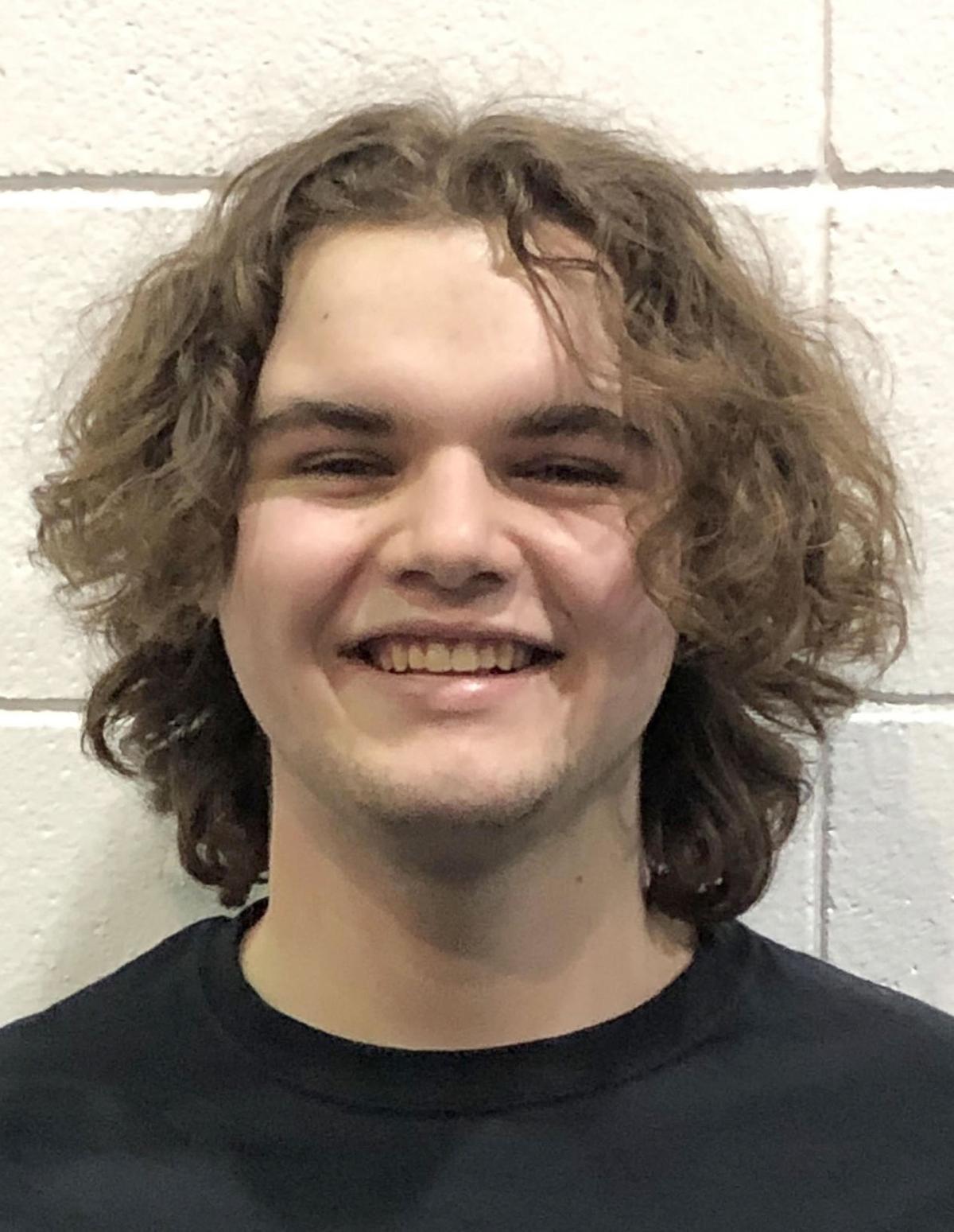 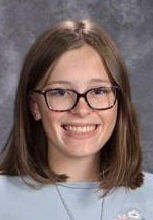 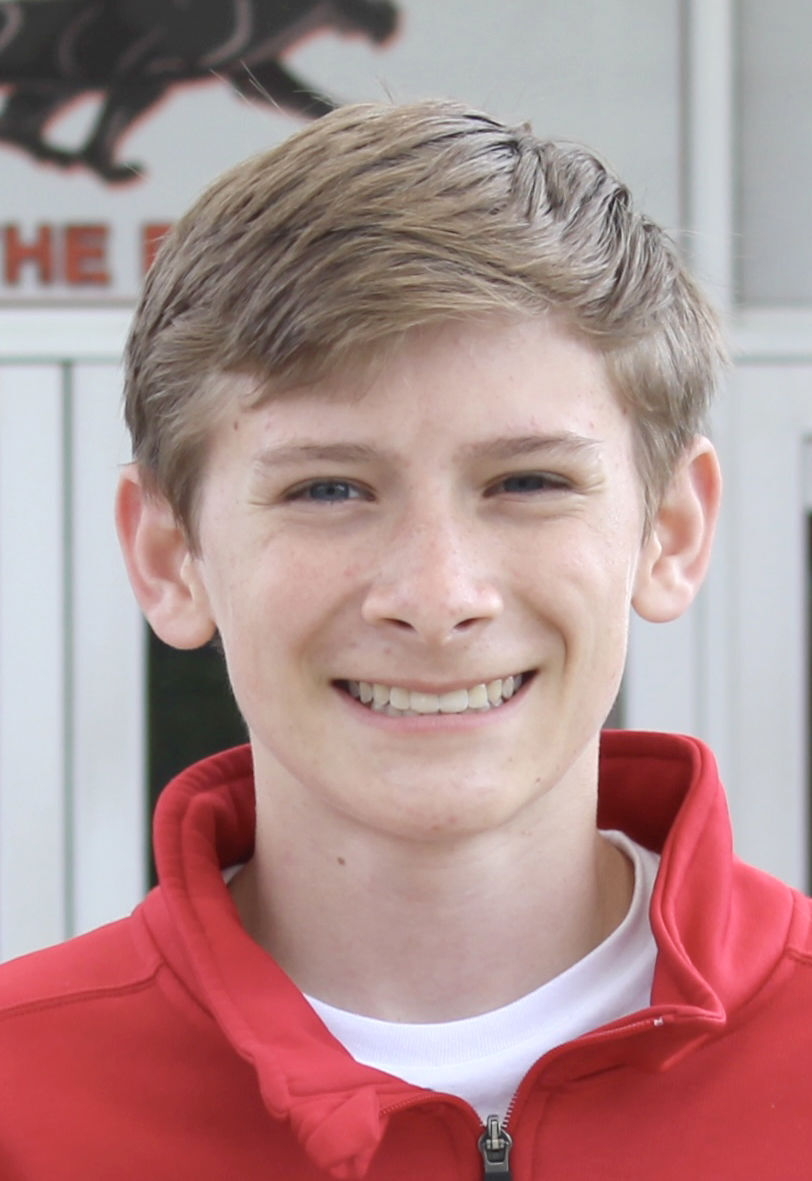 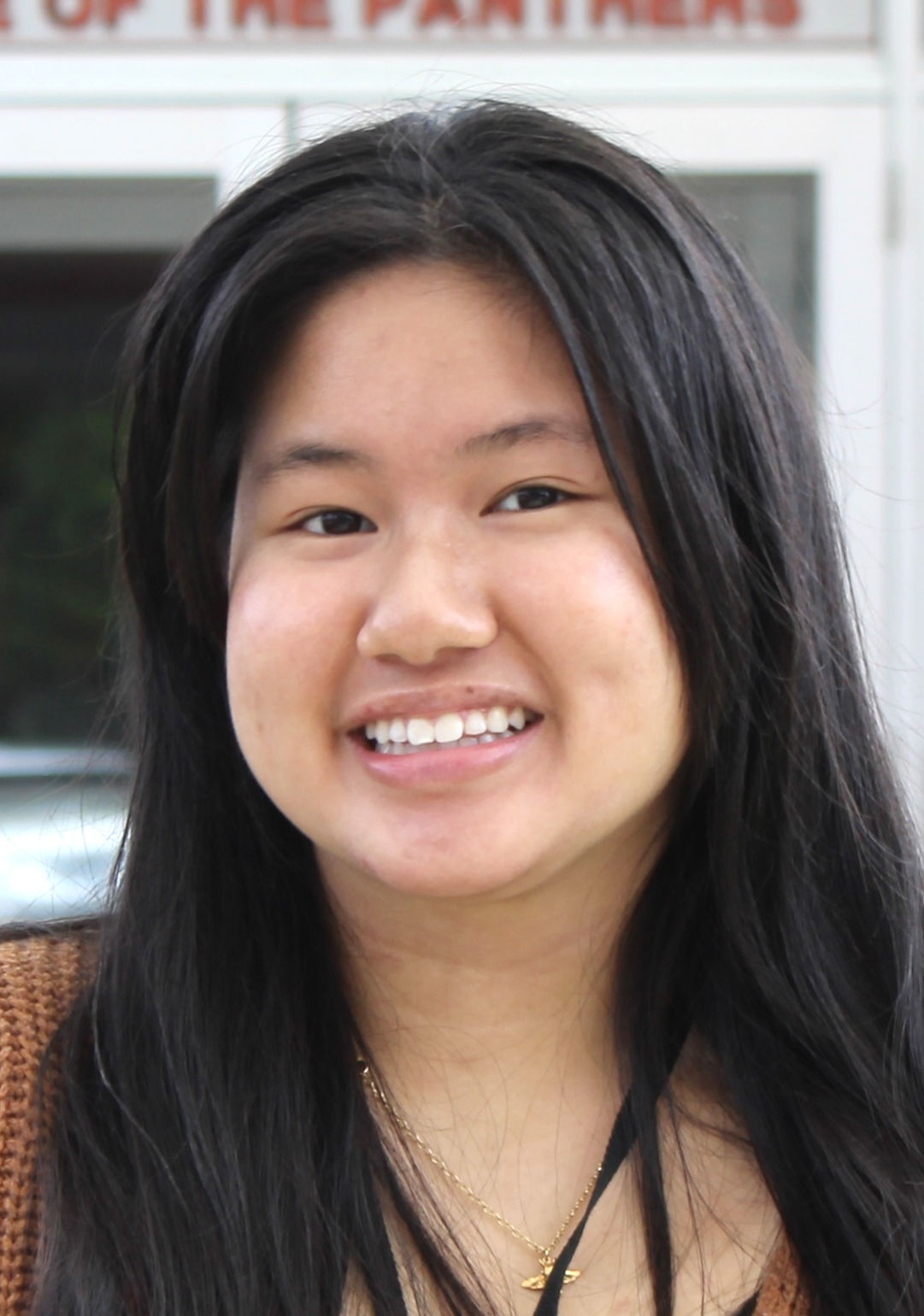 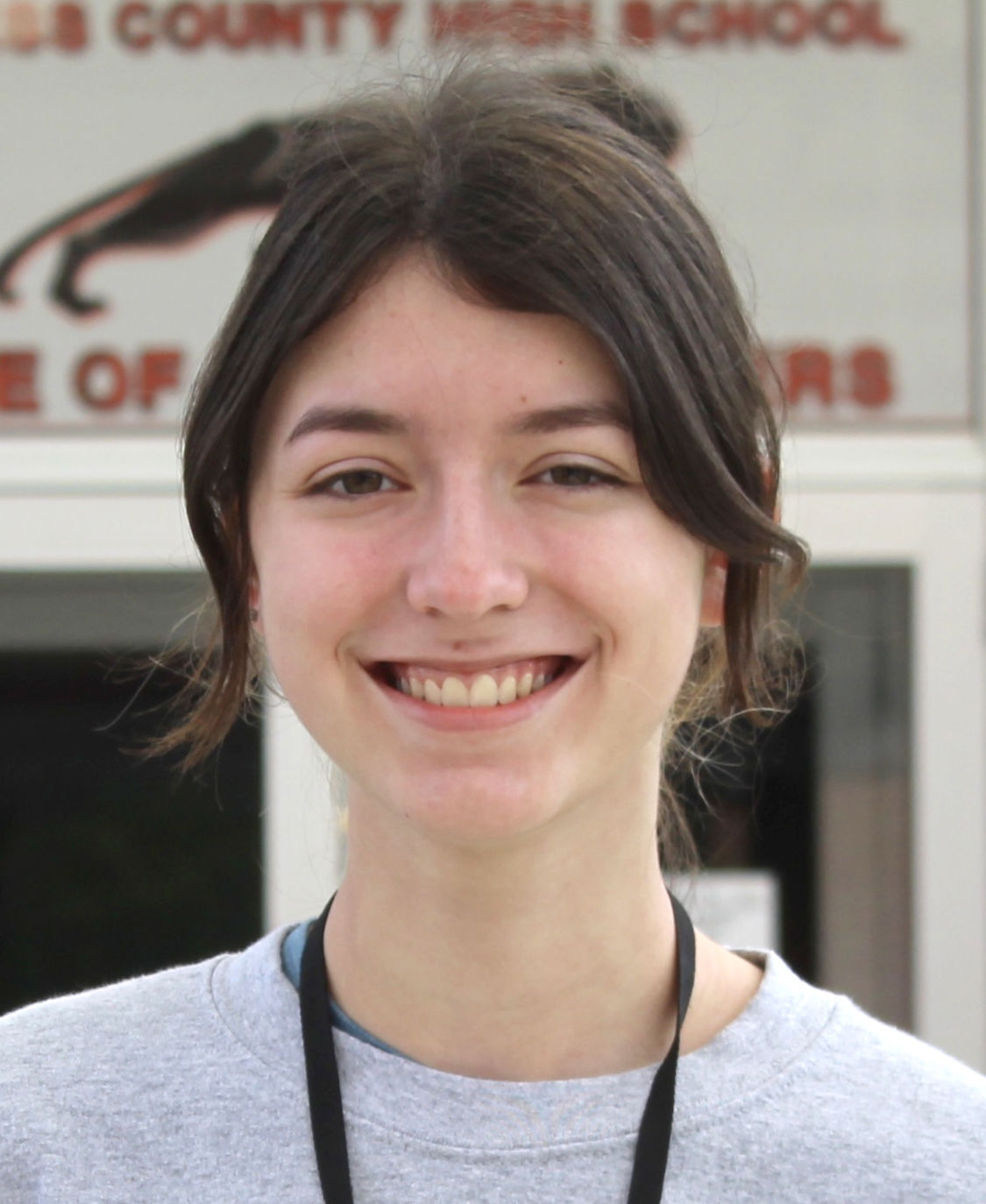 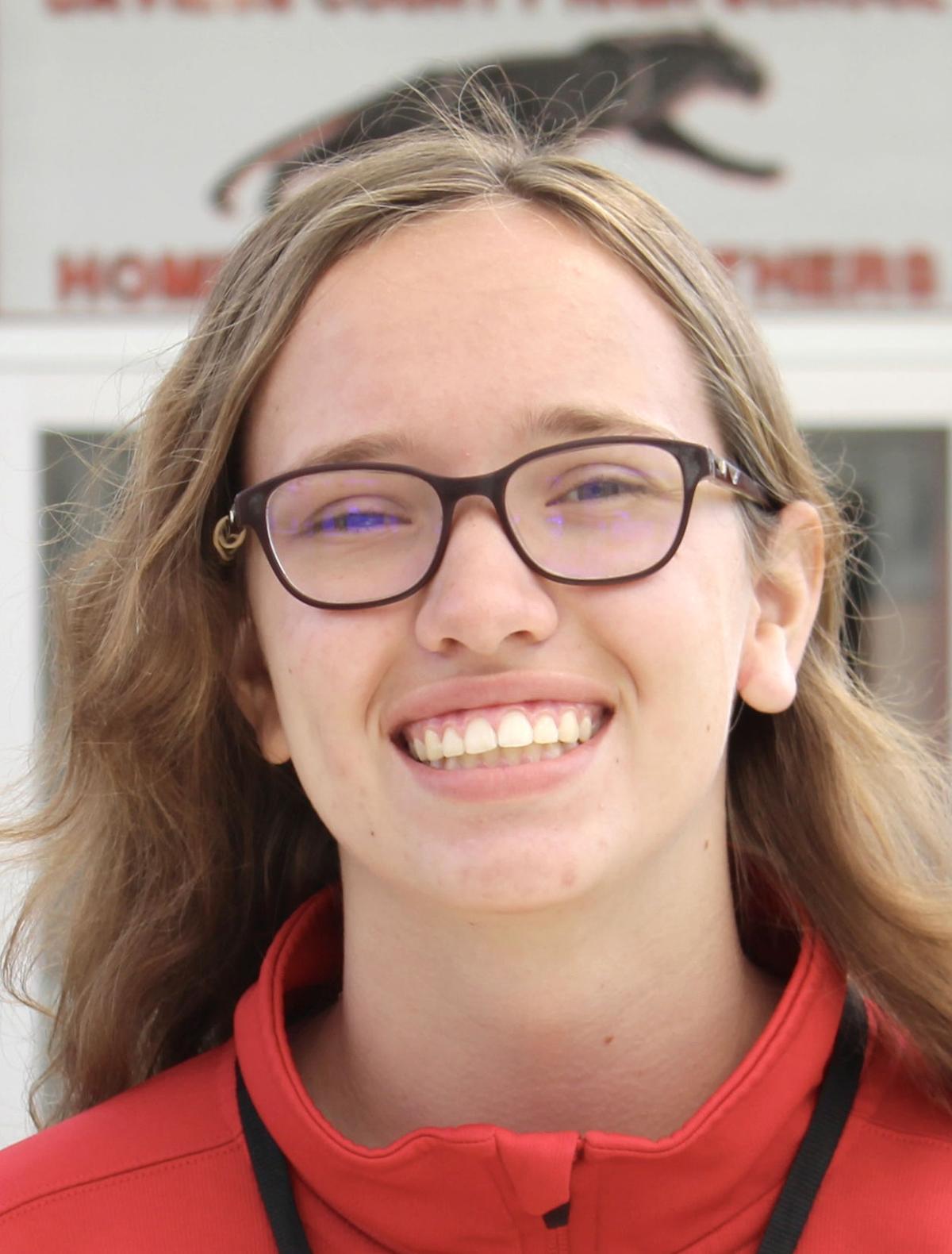 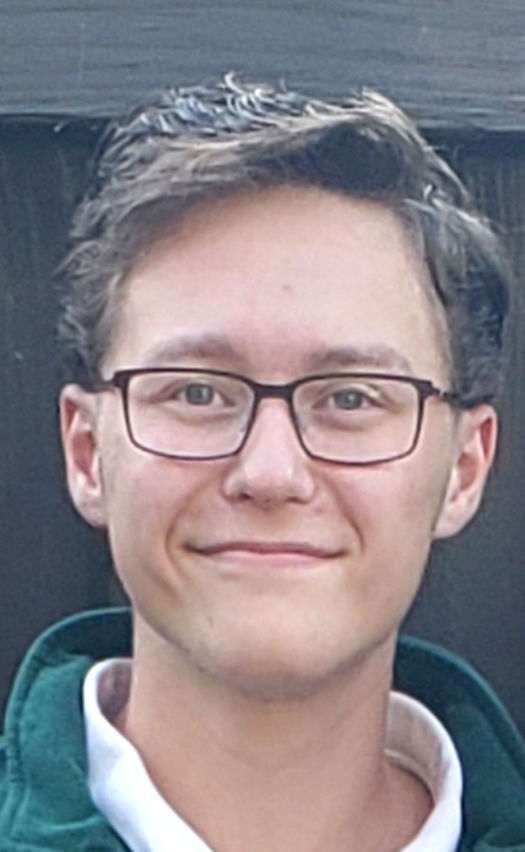 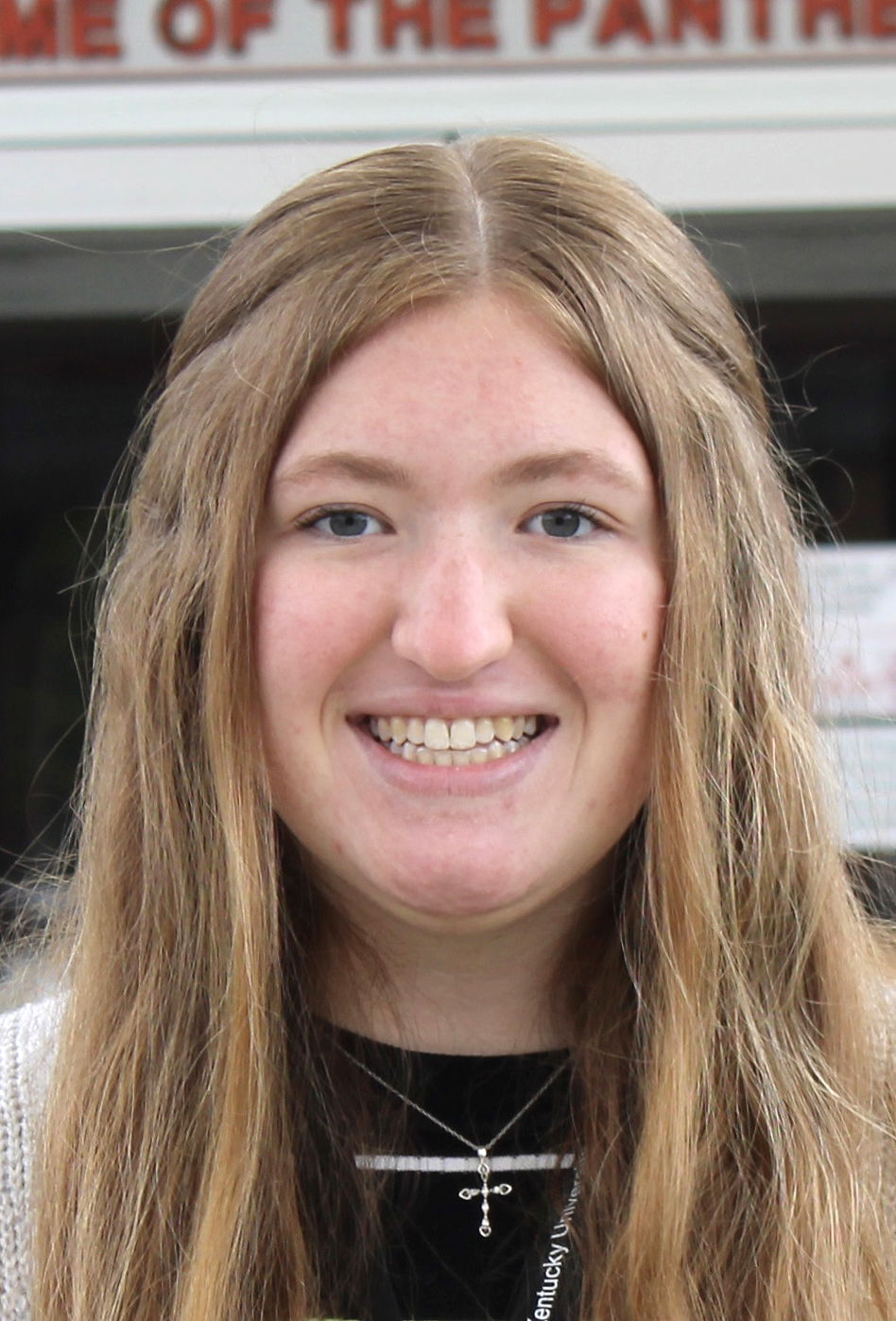 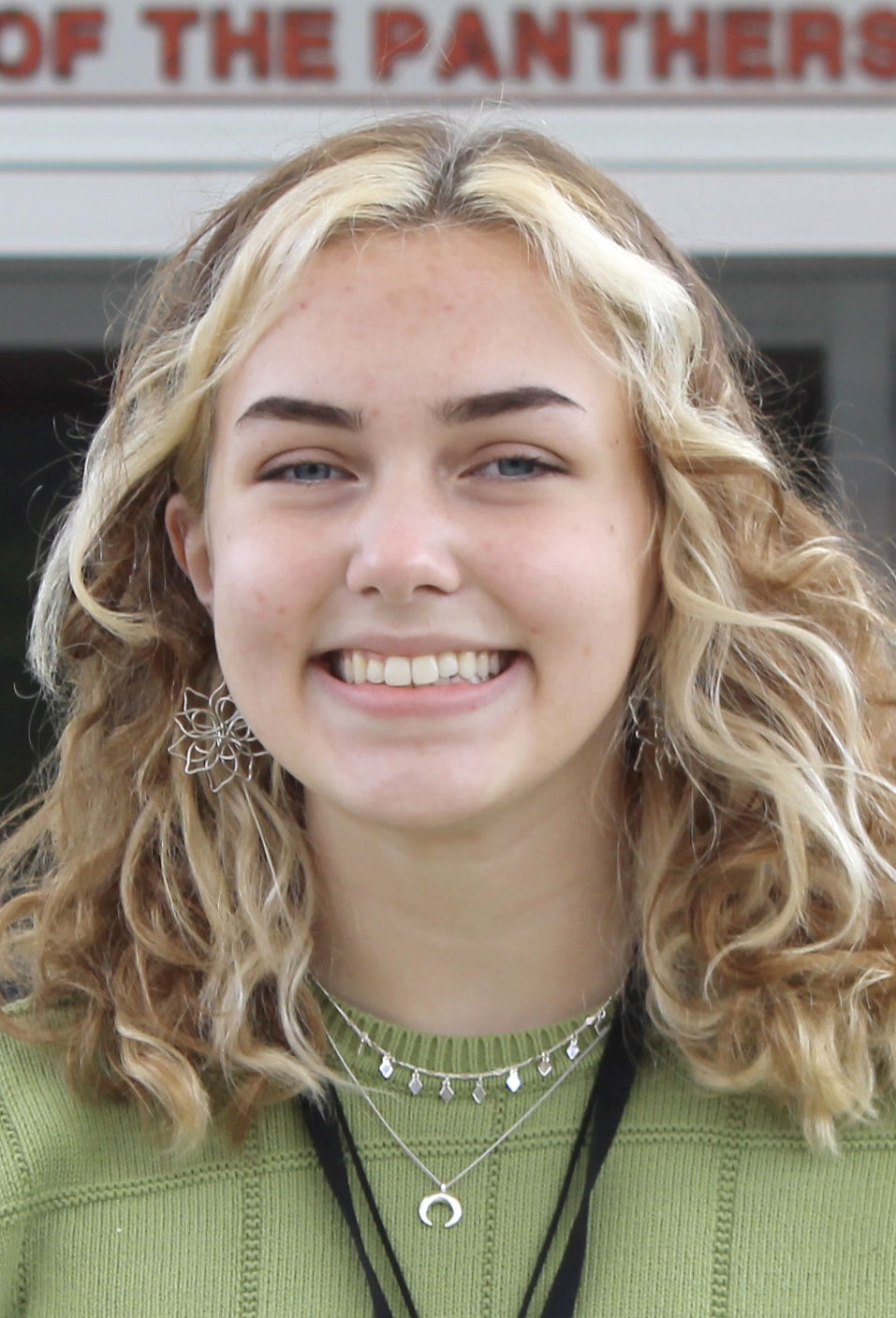 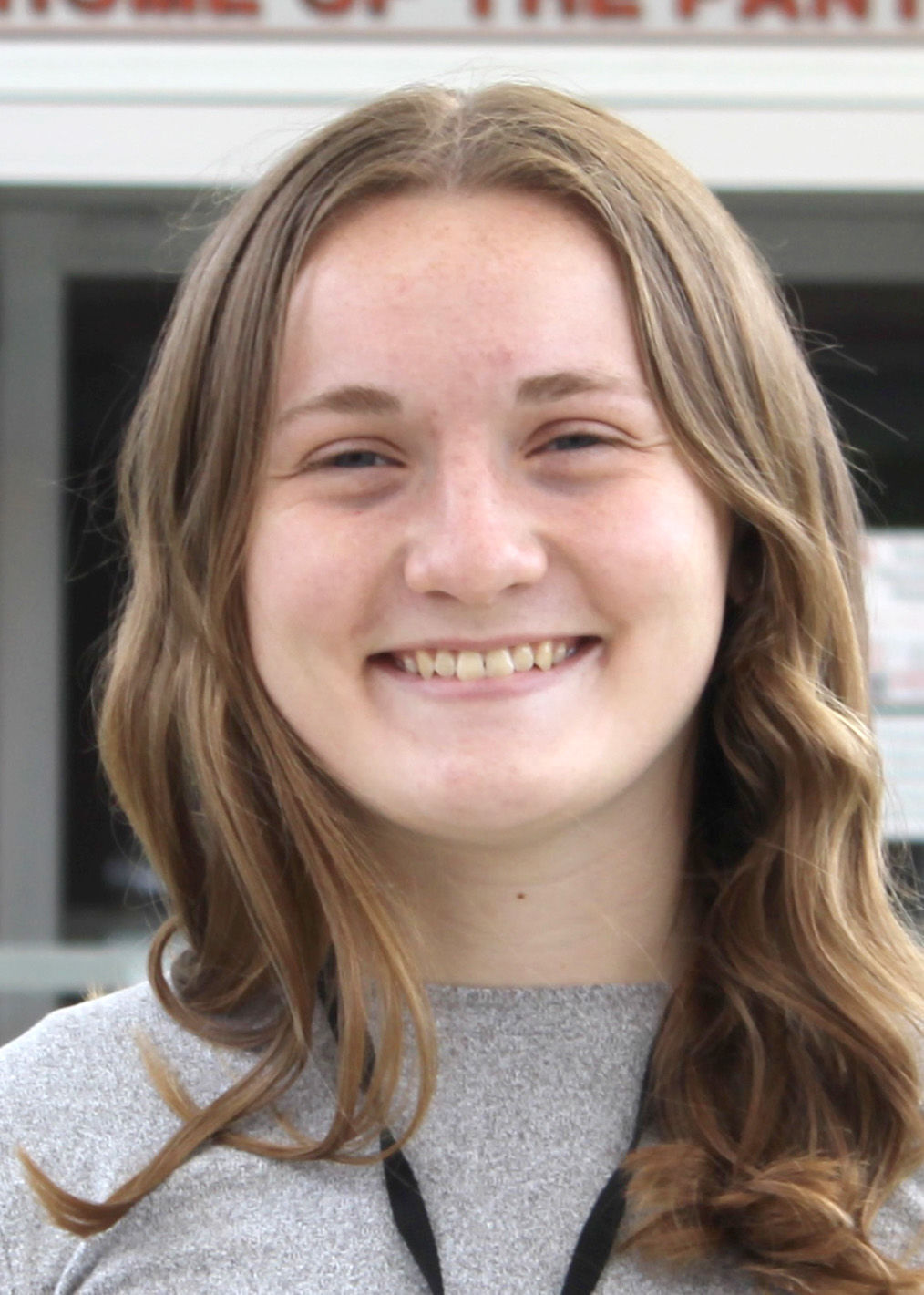 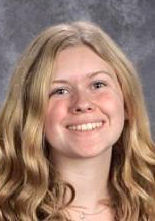 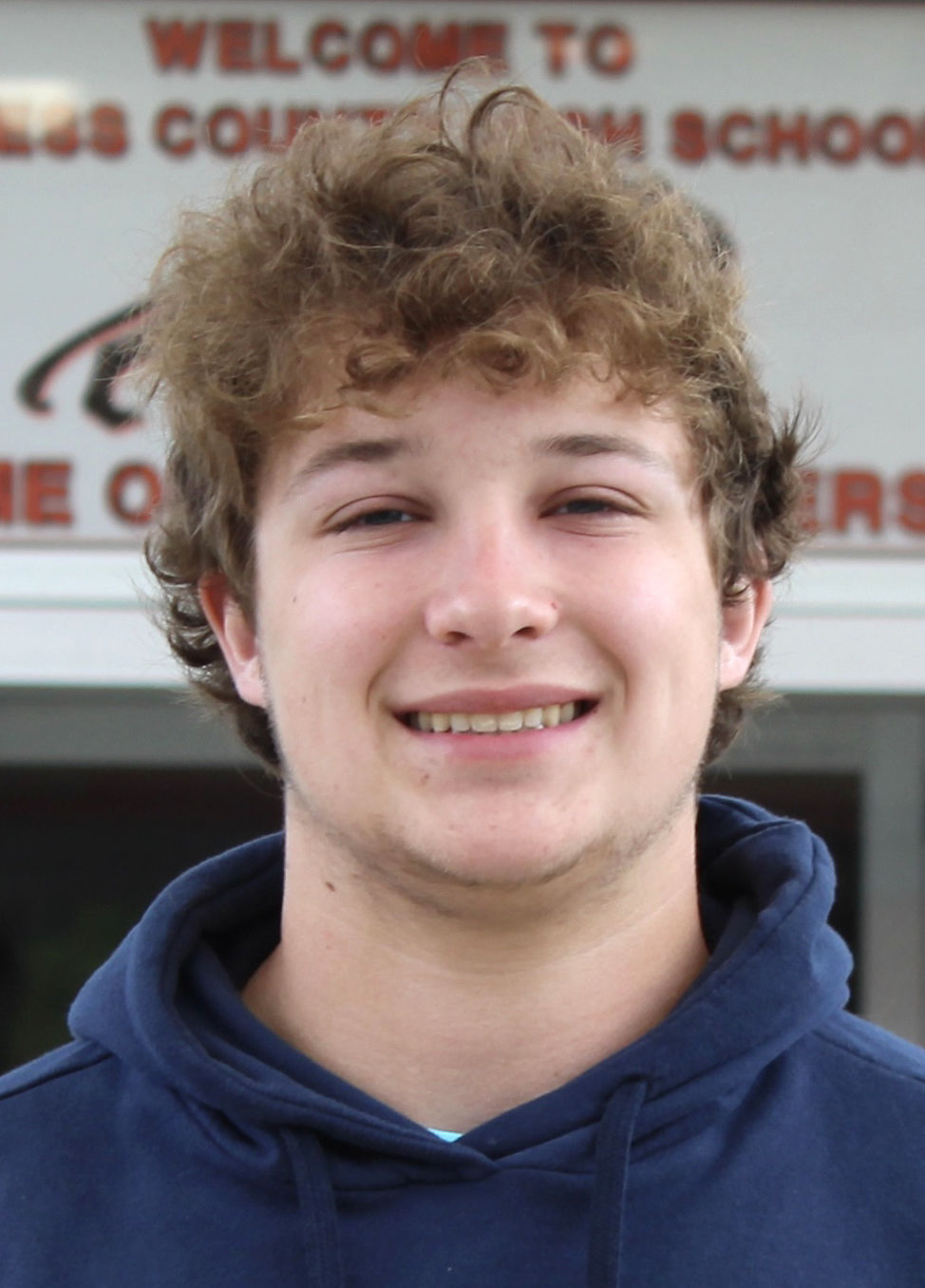 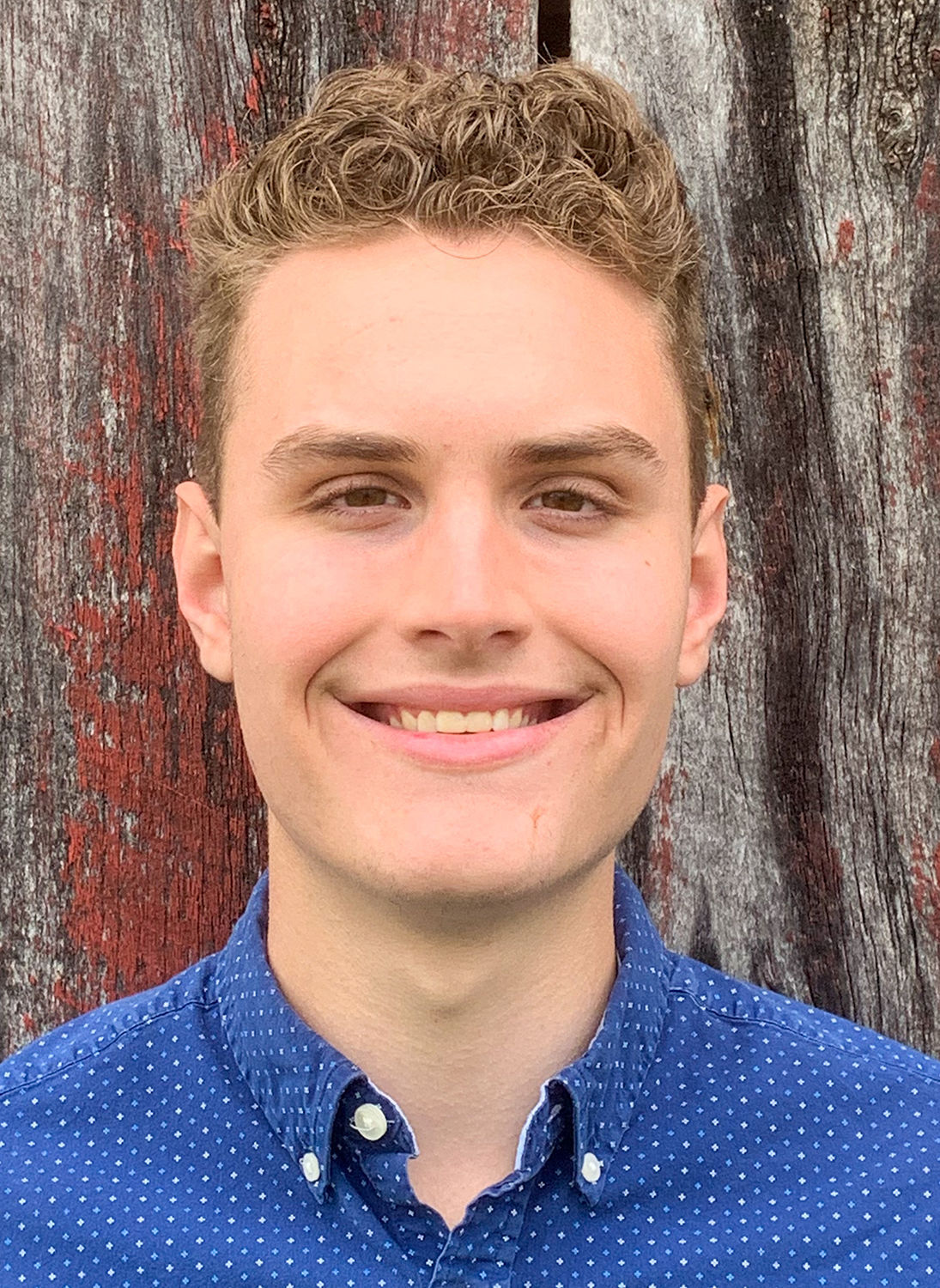 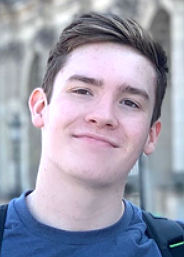 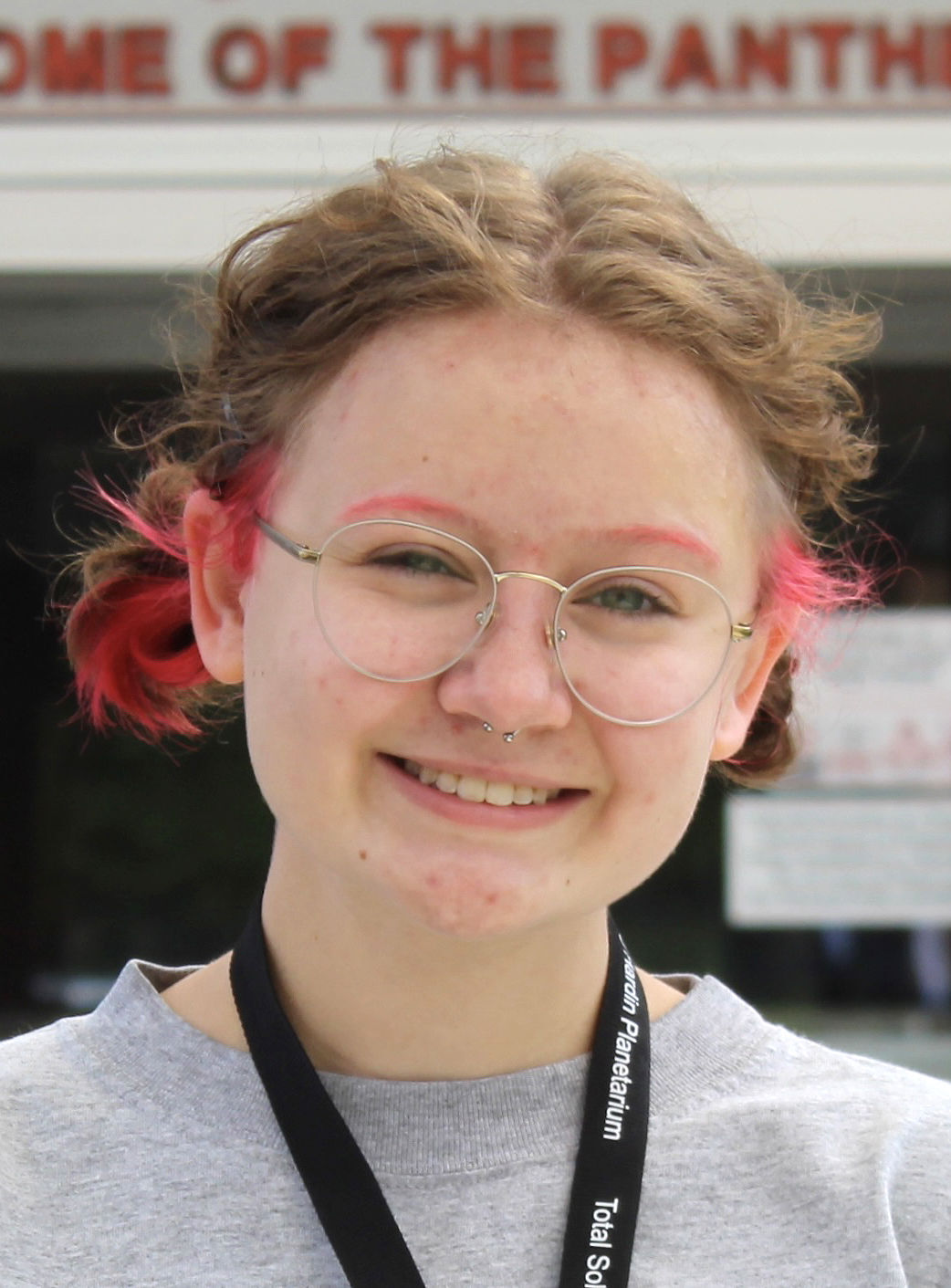 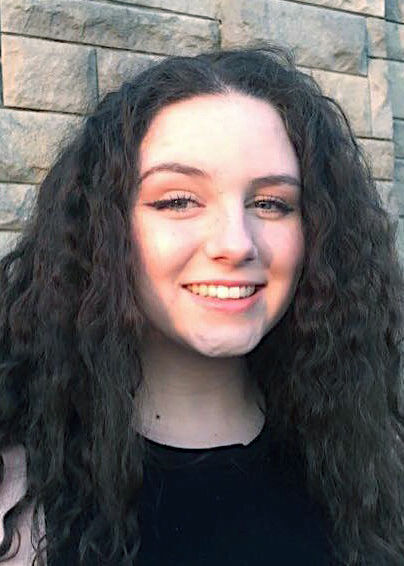 The Governor’s Scholars Program is a five-week, residential summer program for Kentucky’s most outstanding students as they complete their junior year of high school. This program provides academic and leadership growth in a challenging, non-traditional experience that balances a strong liberal arts program with a full co-curricular and residential life environment.

The Governor’s School for the Arts is a three-week art camp hosted by the Kentucky Center for the Arts each year. Students entering their junior and senior years are eligible, and they choose a discipline of study from architecture and design; creative writing, dance, drama, film and photography, instrumental; musical theatre; visual art; and vocal music.

The Governor’s School for Entrepreneurs is a three-week opportunity in which students develop business models, design a prototype and then pitch their startup idea to a panel of judges.

Jansen Tipmore, 17, is a junior at Owensboro Catholic High School who was accepted into GSP. He is the son of Shelley and David Tipmore, and a member of OCHS’s academic and quick recall teams, as well as the bowling team. He is also a member of the National Honor Society.

One DCPS student was accepted into the GSA, Shaleena Millay, daughter of Jennifer and Andy Millay. Shaleena was accepted for architecture and design.

Infectious disease expert: U.S. Is turning the corner on COVID-19

DCPS also had one student accepted into the GSE, Emilee Nguyen, daughter of Joey and Sandy Nguyen.

DCPS students who will be heading to the GSP this summer include:

These programs are beneficial for students because they allow them to grow in an area of interest through specialized and focused instruction, said Tomi Jo Leistner, DCHS guidance counselor.

Students also receive a “taste of college” during these programs, as they take place on college campuses, and students who participate do so on those campuses.

“It is amazing how much students who participate in these programs really seem to expand their worldview and grow as individuals,” Leistner said, adding that there are also sizable scholarship incentives for students who complete these programs.