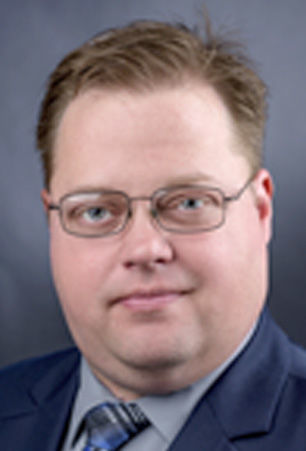 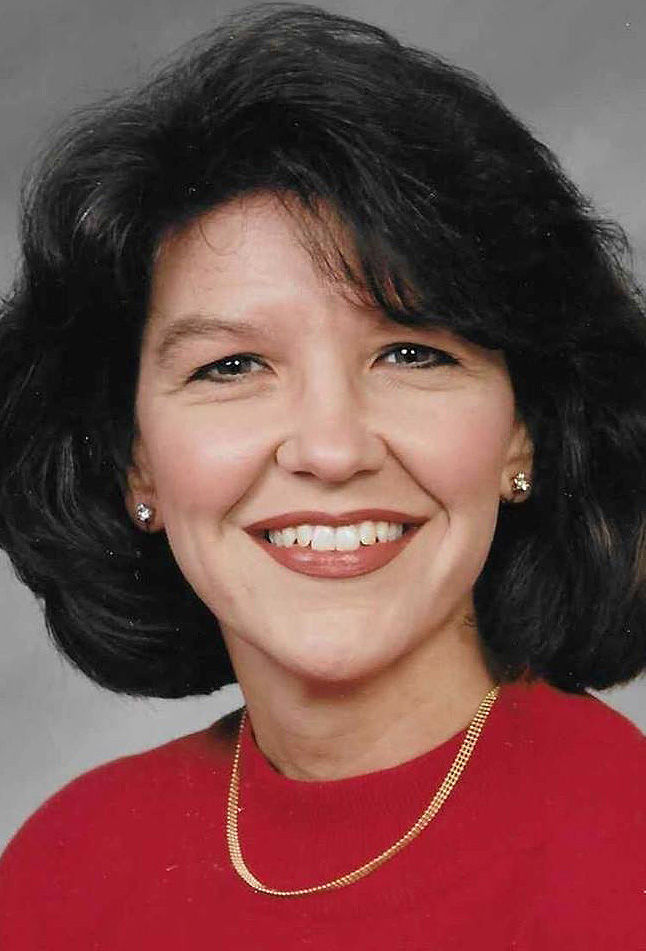 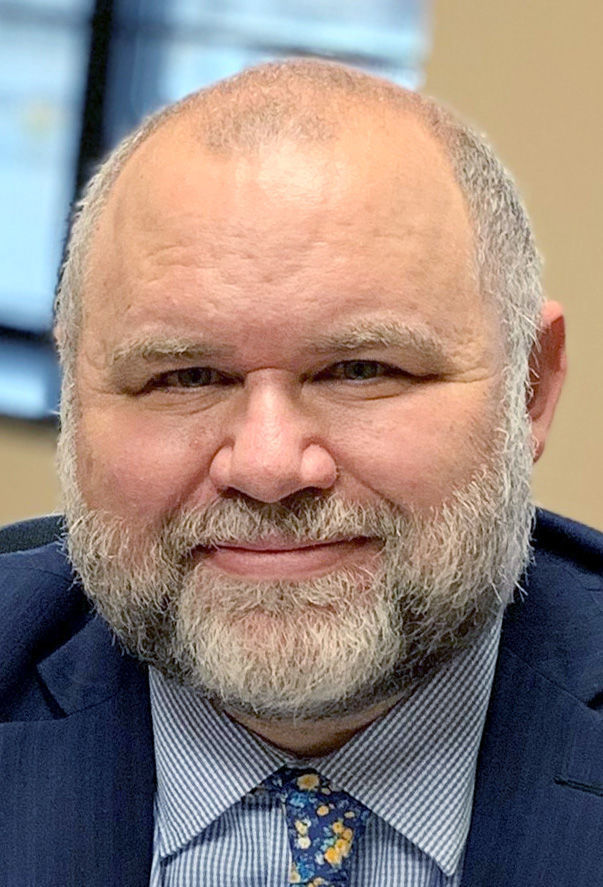 The judgeship has been vacant since Judge Lisa Payne Jones was sworn in as a Circuit Court judge on Nov. 26.

The commission has sent the names of attorneys Misty L. Miller of Maceo, James Nicholas Payne of Owensboro and Jason James Pfeil of Owensboro to Gov. Andy Beshear.

Beshear has 60 days to appoint one of them to the judgeship or leave the office vacant until the November general election.

Miller and Payne both filed for the office in January and will be on the ballot in November.

Pfeil didn’t file and won’t be on the ballot.

But he could be appointed to serve until the new judge is sworn in.

Miller has served as an assistant county attorney for more than 14 years.

She represents the Daviess County Public Administrator in probate cases and has a private law practice.

Payne has been an assistant commonwealth’s attorney for 18 years.

Pfeil has served as a public defender for 19 years.