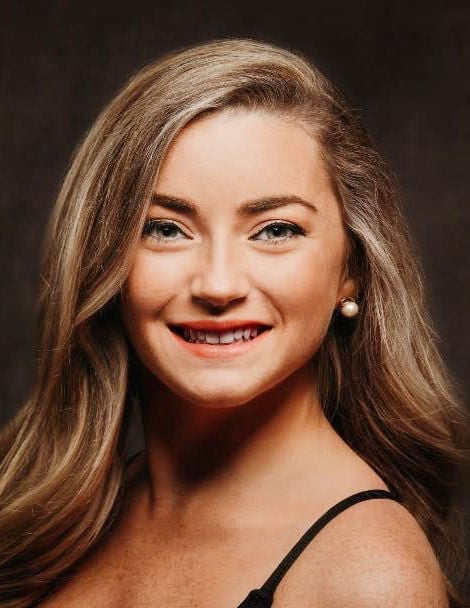 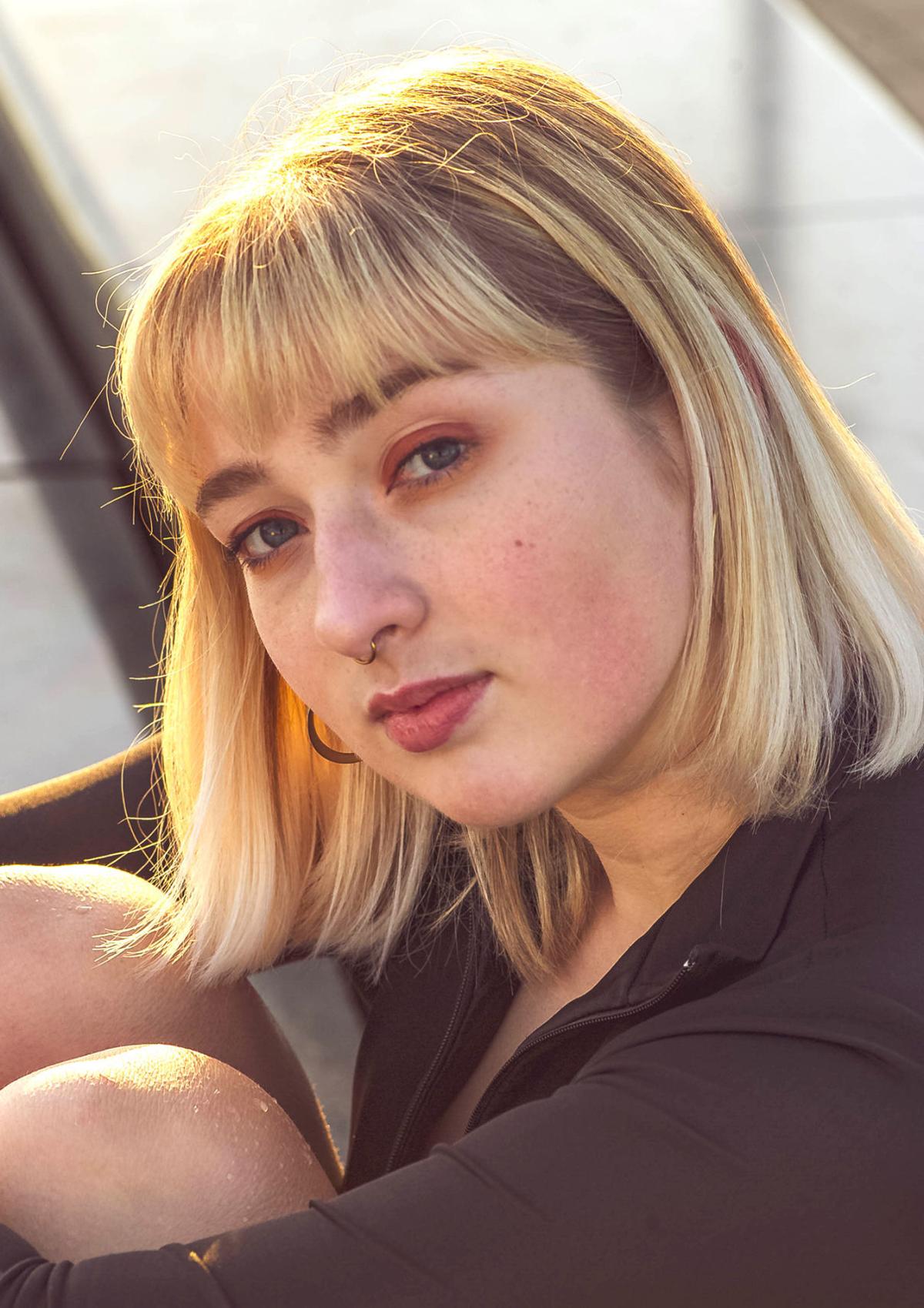 Cherokee Bennett and Abby Palmiter both started dancing at Joy Johnson’s Dance Studio when they were 3 years old.

Now each of them have followed their passion for dance to professional careers.

Bennett recently was hired by Vaughn Dance, while also working with the imPULSE dance project, both out of Dallas, Texas. Palmiter signed a contract with Inaside Chicago Dance, based out of Chicago, Illinois.

Vaughn Dance was founded in 2019, owned and operated by Maria Vaughn, who said on the vaughndance.net website she has “a burning desire to impact people in a positive way” through dance.

Inaside Chicago Dance began in 2003, and is a non-profit dance company that “builds off the foundations of the art form, while leading the way for contemporary jazz dance,” according to its website, inaside.org.

Bennett graduated from Western Kentucky University with a bachelor degree in dance in 2019. Palmiter is a 2021 graduate of WKU, also holding a dance degree.

“I knew I wanted to go into the professional concert dance world,” Palmiter said. “(Inaside Dance) was right up my alley, and I always wanted to be in Chicago as well, so everything is lining up.”

Palmiter began dancing at a young age, but loved the euphoric feeling of performance, and how accomplished she felt after working on something for a lengthy period of time. Pushing herself and noticing progress is what kept her motivated.

Sticking with dance, and becoming a company member with Owensboro Dance Theatre allowed her opportunities to make connections.

Those connections have been some of the most valuable aspects of her professional dance career thus far, she said.

“Those connections help because you never know who you could run into again,” she said.

She said young dancers should always remember to persevere through difficult times, and remember why they began dancing to begin with.

“Keep up the joy,” she said. “It helps when times get tough.”

Dancing has also been all that Bennett ever wanted to do. She danced at Johnson’s studio until she was old enough to audition, and was ultimately accepted, as a member of ODT.

Through ODT she kept up her dancing chops, which has been most helpful throughout her life as a dancer.

She also spoke highly of making connections within the dance community.

“As soon as you learn you are really committed to dancing, it’s important to join different summer programs and make those dance connections as soon as possible,” she said.

The professional dance world is small, Bennett said, so also allowing yourself to have various experiences from companies all over the country and world provides dancers with an opportunity to learn varying techniques.

“That helps you learn a lot about who you are as a person, and as an artist,” Bennett said.