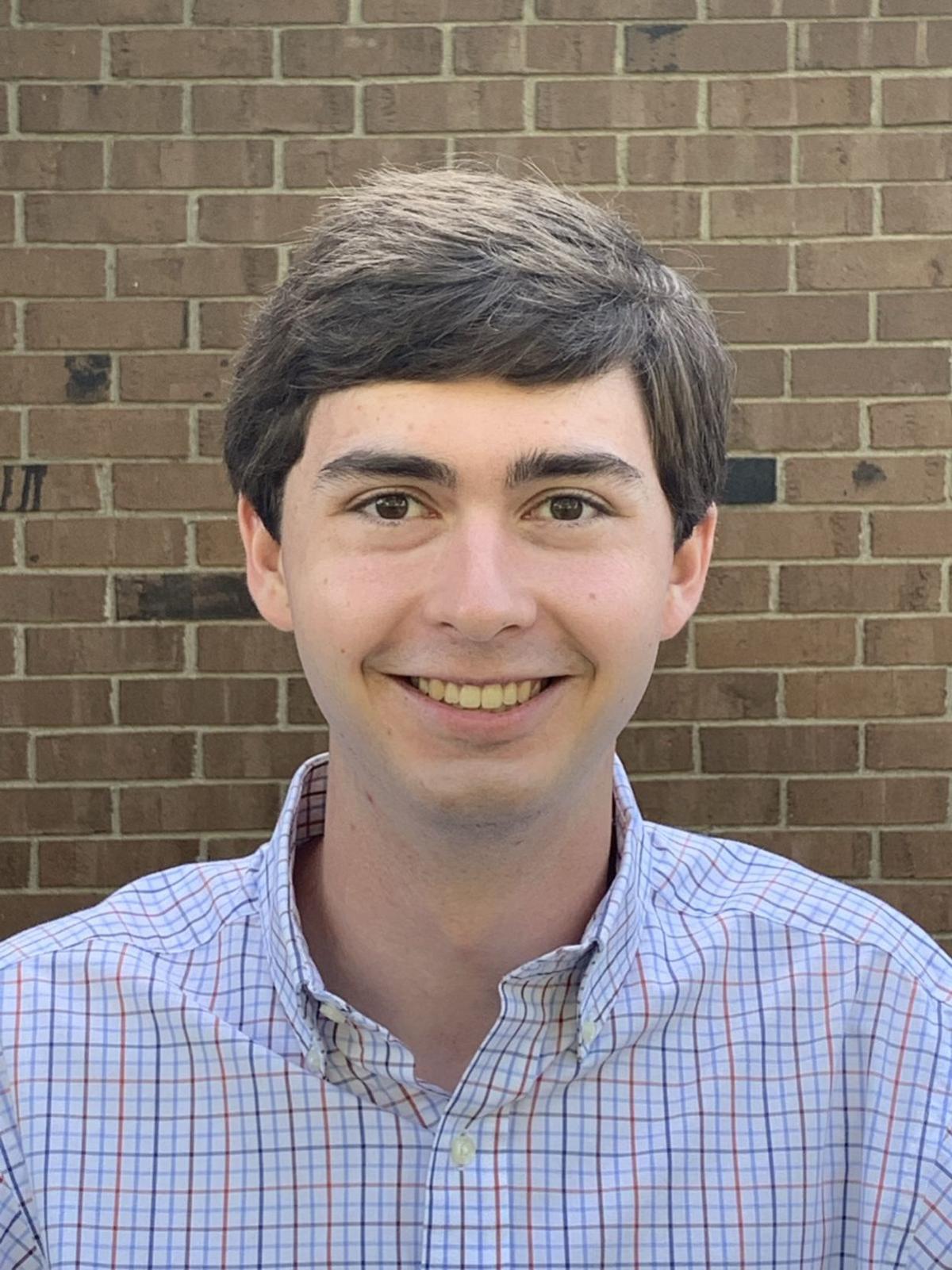 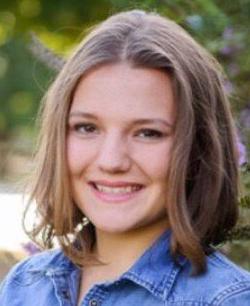 Two Owensboro natives with lofty educational aspirations have been accepted into the Fulbright U.S. Student Program, which offers them scholarships for teaching assistantships and research opportunities abroad.

According to us.fulbrightonline.org, the Fulbright U.S. Student Program provides grants for students to study abroad in an environment that “facilitates cultural exchange through direct interaction on an individual basis in the classroom, field, home, and in routine tasks allowing the grantee to gain an appreciation of others’ viewpoints and beliefs, the way they do things, and the way they think.”

Clark received an English teaching assistantship to travel to Spain next year to teach in a Madrid classroom. Kurtz will complete research at a Canadian university. Both individuals currently reside in Owensboro.

The main thing that appealed to Clark about the Fulbright, he said, was the opportunity to prepare students for a model United Nations simulation. He has a lot of experience with similar programming, as he participated in simulations at the University of Louisville. Clark graduated with degrees in history, Spanish and international relations, so he hopes his experiences in Spain through the Fulbright Scholarship will help prepare him for the future.

“The program means a lot to be, being Fulbright in general, because it’s been a dream of mine at least since the start of college,” Clark said. “It really ties into my various interests. I have had fascinations with various cultures, languages and international issues since I was young.”

He knew Fulbright would be a great way to bolster those interests while also preparing him for a career in teaching or international law.

Kurtz received her bachelor’s degree in bioengineering and was interested in the Fulbright program because she did not want to enter the workforce with so little research experience under her belt. She has plenty of industry experience, she said, but wanted to become more involved in research.

“I plan to be working as a research assistant focusing on bioprinting, research and development,” she said.

Specifically, she will be modeling the human throat while using pig cells.

“We are going to be testing out the parameters and proving the parameters are good for that kind of printing,” she said. “Eventually what they hope is to use these models for testing and analyzing therapies for throat cancer.”

This research is meaningful for Kurtz, she said, because she knows there’s a prevalence for throat and lung cancer in Kentucky, and “it would be really neat to think I might be working on the early stages of therapeutic advances that might one day reach Kentucky hopefully in the near future.”

Following her study abroad in Canada, Kurtz plans to enter the workforce and continue to push her goals of providing more opportunities for underrepresented groups in the STEM field.