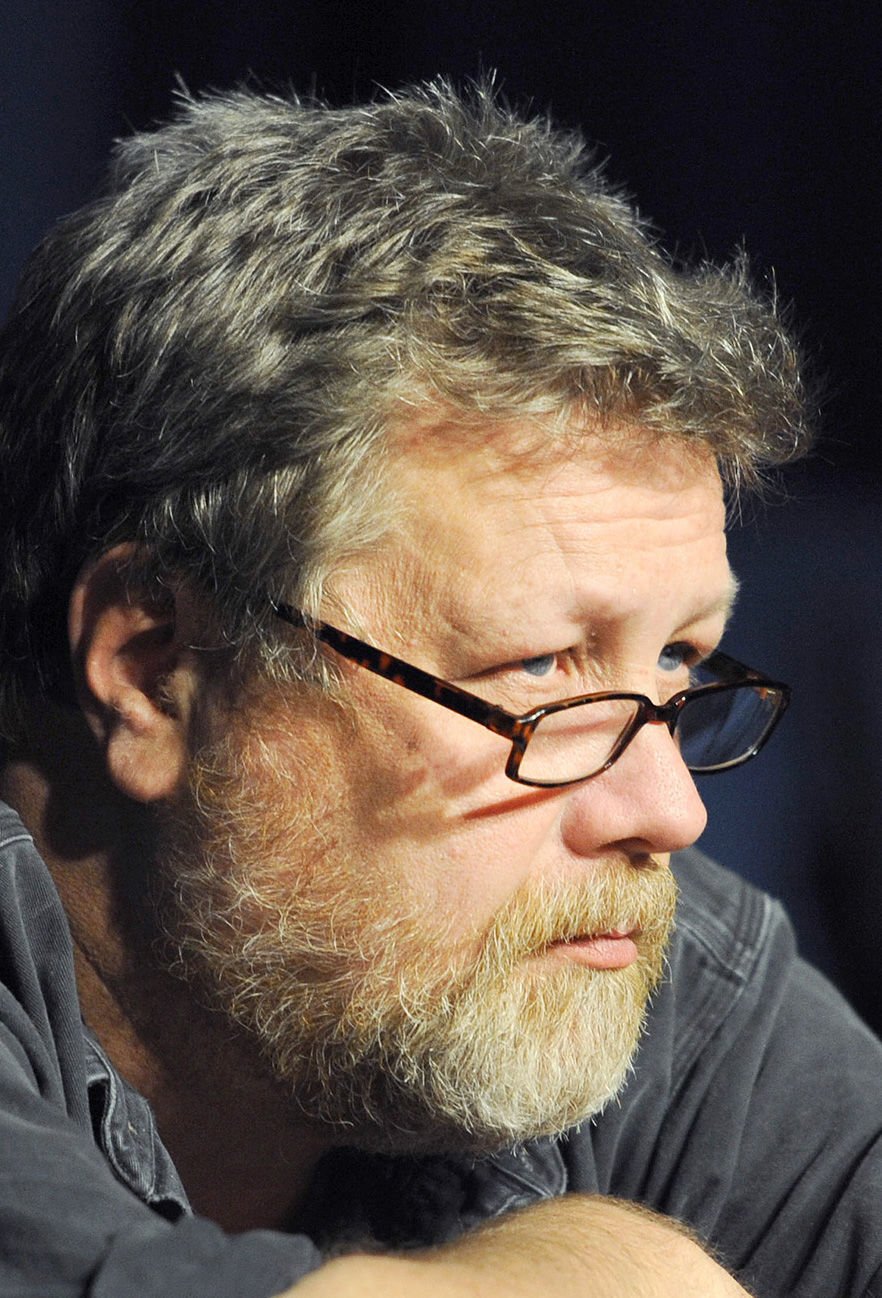 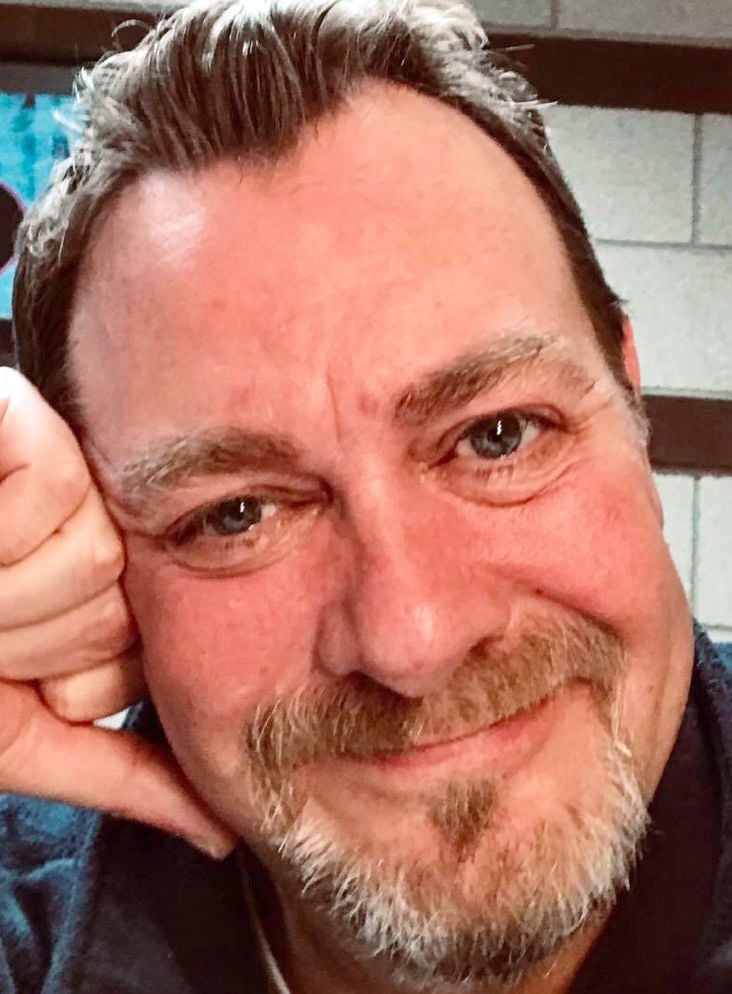 For Theatre Workshop of Owensboro, along with other arts organizations around the world, necessity is the mother of invention.

Because of the coronavirus, the organization had to get creative in the way it presents its children’s production this year. Thus, there will be a performance unlike any other on Friday and Saturday outdoors in Yellow Creek Park’s Jim Lambert Pioneer Village.

“Fairy Tale Trail” will be the stories of well-known characters, told in their own words. Participating children have written their own monologues for the production.

This will be the chance to hear the Big Bad Wolf’s version of events and to hear the Princess from the “Princess in the Pea” give a mattress review, said Thad Mayhugh, TWO education director.

“We are trying to get creative,” Mayhugh said. “Usually our youth productions have 50 people with them, so we have had to think of fun ways to get the kids involved.”

This production will feature about 10 kids who will each have their own space set up in Pioneer Village. Groups of 12 people or fewer will then travel to each child’s area to hear about five minutes of monologue, then move on to the next child.

The show begins in the woods and makes its way up to the cabins. Because of this, the event is stroller and wheelchair accessible, Mayhugh said.

Tickets for the event are $10 for adults and $5 for students. They are available at theatreworkshop.org or by calling the TWO box office at 270-683-5333.

Hundreds of Nebraskans were potentially falsely told they could not vote

They are also available on the day of the event, but if individuals choose to pay at the gate, only cash will be accepted.

The shows kick off at 5:30 p.m. each night, with the last group starting at 7 p.m. Groups who attend are asked to be mindful of physical distancing and will be required to wear masks.

TWO Executive Director Todd Reynolds said he and other organizers are hopeful this “walking tour” show is going to be a regular event from this point forward.

“I think it’s going to be fun,” Reynolds said. “We have recruited kids from second grade through high school, so age ranges will be significant.”

Independence Bank and Owensboro Health are sponsoring “Fairy Tale Trail,” and Mayhugh said TWO could not do this performance without the county allowing the group to use the facilities free of charge.