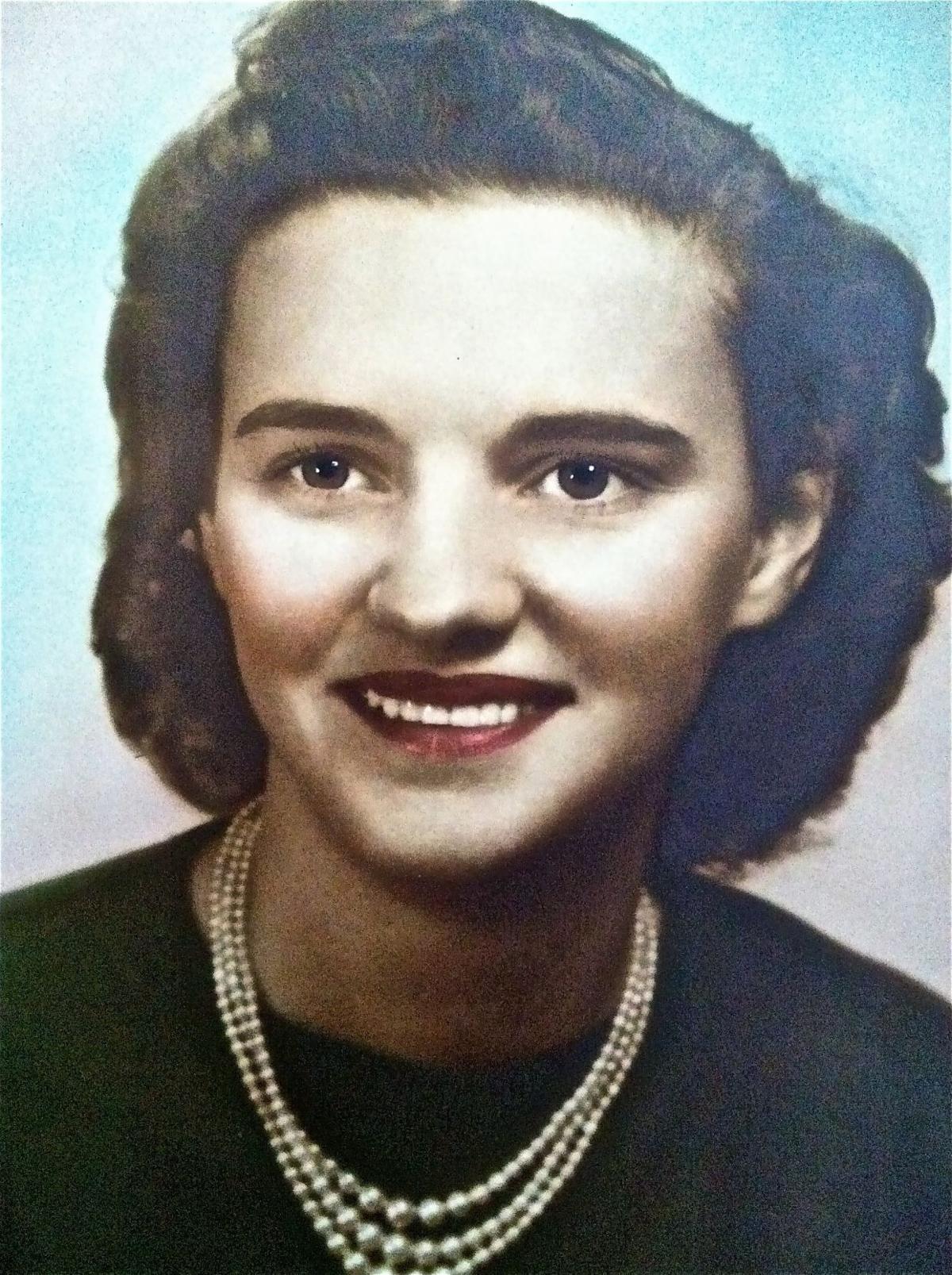 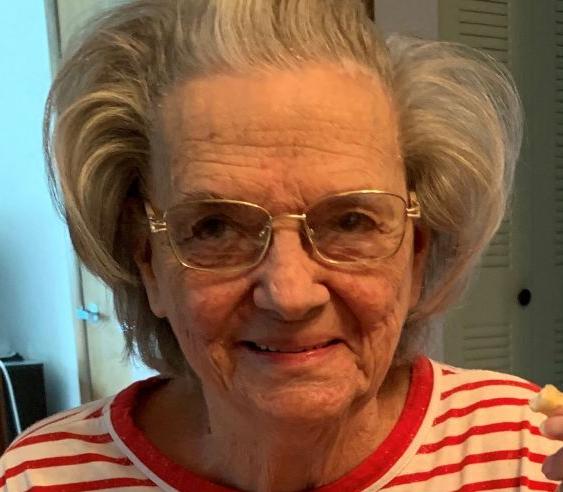 Alberta Hobbs, 87, of Owensboro, passed away at her son’s residence Saturday, July 25, under the care of Hospice of Western Kentucky. Born April 7, 1933, to the late Rolla and Flossie Matthews Richards, of Fordsville, she married a young Army draftee, Roy Hobbs, also of Fordsville, on Dec. 28, 1951 and almost overnight, found herself going from a rural farm with no running water, electricity or phone service, to looking out her kitchen window at the Statue of Liberty in New York City.

She began her working years as a bookkeeper for the Maryland National Guard in Havre de Grace Maryland. Upon returning to Kentucky in 1954 and settling in Lewisport, she worked as the bookkeeper at the new Ford dealership there. She then continued her working years as a bookkeeper at various businesses in Hancock County and Daviess County. They moved to a farm south of Hawesville in 1970, where they continued raising three sons and in 1993, she and her husband became travel trailer Florida snowbirds, eventually building a home and becoming residents of Port Charlotte, Florida in 2000. She returned to Owensboro in 2013, residing at the Park Regency Senior Apartments.

Alberta was preceded in death by her husband, Roy Hobbs and son, Robert H. Hobbs.

She is survived by her sons, Daniel (Cathy) Hobbs, of Hawesville and David (Julia) Hobbs, of Owensboro; niece, Donna Gorman (the daughter she never had), of Lewisport; granddaughters, Cristie (Wayne) Bourassa, of Evansville, Sarah (Bert) Hobbs of Townsend, Delaware; grandsons, Brian (Lindsey) Hobbs and Kyle Hobbs, both of Owensboro; great-grandchildren, Evan and Nora, and Parker and Scarlett; and sister, Shirley Boswell, of Dundee.

There will be no service.

The family would like to send their eternal thanks and gratefulness to Hospice of Western Kentucky.

In lieu of flowers, expressions of sympathy may be in the form of contributions to Hospice of Western Kentucky.

Memories and condolences for the family may be offered online at www.glenncares.com.