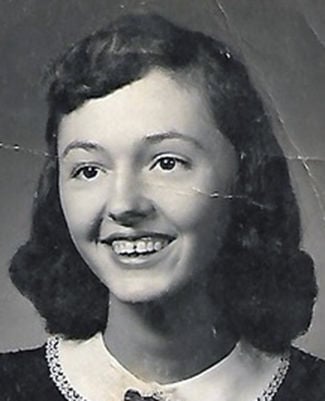 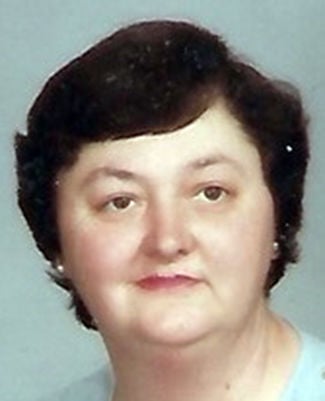 FORDSVILLE — Anna Faye Dever Roach, 79, of Fordsville, passed away at her home Wednesday, Oct. 13, 2021. She was born in Ohio County on Jan. 30, 1942, to the late George and Pauline Dever. Anna Faye was a member of Humble Valley Baptist Church, a homemaker and a loving mother, grandmother and great-grandmother. She also enjoyed watching University of Kentucky Wildcats basketball.

Aside from her parents, she was preceded in death by two brothers, Thomas Dever and Stephen Dever; and one sister, Mart Stewart.

The family requests that everyone attending the visitation and service wear a mask.

Condolences may be made at www.gearycares.com.