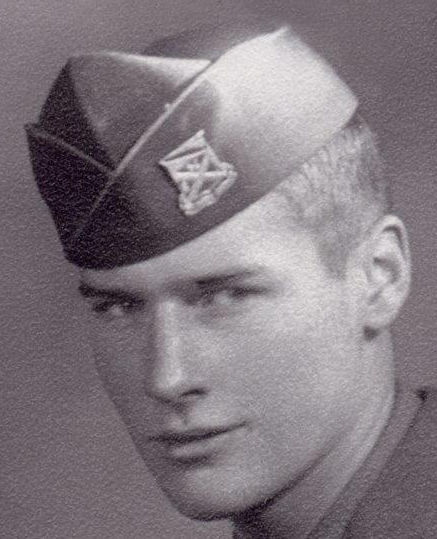 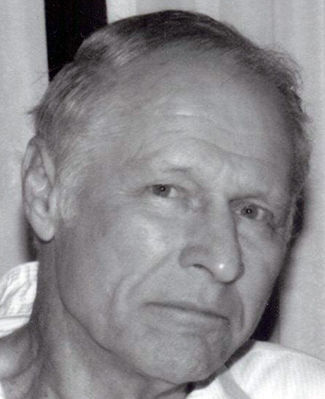 Donald L. “Donnie” Jones, 87, of Owensboro, passed away Wednesday, April 7, 2021, under the care of Hospice of Western Kentucky. He was born in Owensboro to the late James Dola and Lena Mae Huff Jones.

Mr. Jones served in the U.S. Army for two years after joining at the age of 14. He then joined the U.S. Marine Corps at 16 and served for four years during the Korean War.

Donnie retired from Green River Steel after 30 years of service. However, he was involved in farming throughout his entire adult life, especially when younger, he was hands on with the farming. In later years, he also bought, improved and sold farms. Donnie enjoyed fishing and boating.

In addition to his parents, he was preceded in death by four sisters, Betty Boone, Marie Stewart, Dora Westerfield and Wanda Jones Oldham; and two brothers, Ronnie Jones and J.D. Jones.

Mr. Jones is survived by his sisters, Lucille O’Bryan of Hawesville and Sandra Bowman of Owensboro; companion Brunhilde Hansen of Owensboro; many nieces and nephews; and his beloved dog, Lady.

Private services will be held at Glenn Funeral Home and Crematory.

The family would like to thank the staff at the Heartford House and Feel the Love Home Healthcare (Phyllis Siddon) for the dedicated care provided to Mr. Jones.

Memories and condolences may be offered online at www.glenncares.com.

Political scientist: US-Russia relations are in the toilet