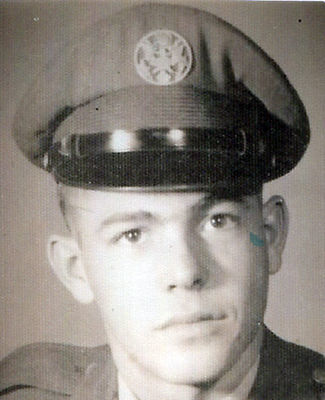 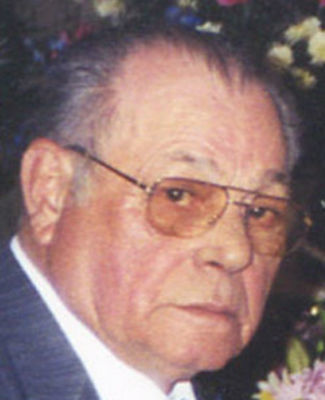 LIVERMORE — Doug Hicks, 86, of Livermore, went home to be with the Lord on Thursday, Feb. 13, 2020, at Signature HealthCARE of Hartford. Clyde Douglas Hicks was born April 3, 1933, in McLean County to the late Orville and Ida Fulkerson Hicks and was married to the former Nancy Ann Dillender on March 10, 1982. Doug retired as a truck driver for Miles Farms, and earlier worked as a long-haul trucker, a coal miner and served as chief of police for the City of Livermore. He attended Richland Baptist Church, was a U.S. Air Force veteran and a member of the Honorable Order of Kentucky Colonels. Doug was an early riser and enjoyed his daily trips to the coffee shop to keep up on the local news. He also enjoyed raising Belgium Draft horses and spending time with both his family and friends, especially his grandchildren and great-grandchildren.

Services will be 2 p.m. Saturday at Muster Funeral Homes, Livermore Chapel with the Rev. Jonathan Turner officiating. Burial will be in the Pleasant Hope Cemetery in McLean County. Friends may visit with Doug’s family from 10:30 a.m. to 2 p.m. Saturday at the funeral home.

Share your memories and photos of Doug at musterfuneralhomes.com.