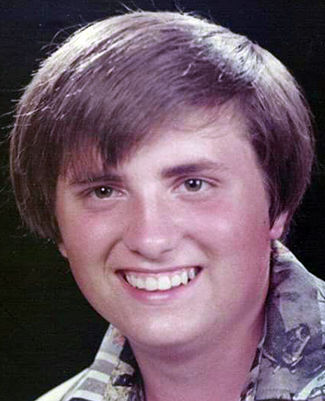 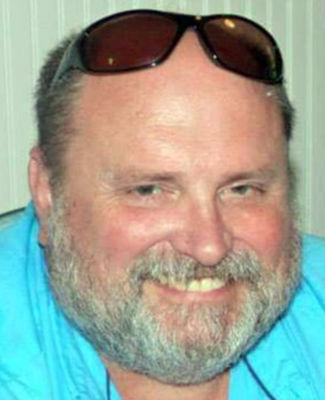 FRANKFORT — Scotty Eugene Robertson, 61, of Frankfort, was born Jan. 30, 1959, to Robert and Mary Wanda Robertson and returned to his heavenly Father on Saturday, Dec. 19, 2020. He was a graduate of Owensboro High School, class of 1977. He received a bachelor’s degree at Western Kentucky University and a master’s degree at Eastern Kentucky University. He was a geologist for the Kentucky Division of Water.

Among those who preceded him in death include his father and his sister, Stacey Hillard.

He leaves to cherish his memory his companion of 30 years, Kaye Brothers; his beloved mother, Wanda Robertson; brothers Craig and Stuart Robertson; several nieces and nephews; and a host of other family and friends.

Mr. Robertson chose cremation. A celebration of life service will be held and announced in the near future.

The past few months, The New York Times has coordinated a nationwide project to document the lives of Americans out of work. The study involved collaborating with 11 other local newsrooms around the U.S. The Messenger-Inquirer is the only newspaper from Kentucky in the collaboration. The resulting collection of stories was published Oct. 23, 2020, in the New York Times print edition and at nytimes.com/outofwork. The following list is the Messenger-Inquirer's recent local unemployment coverage; read more by clicking the "New York Times Project" header.

FILE: THEY'RE BACK! CICADAS SET TO EMERGE THIS YEAR

100 best action movies of all time