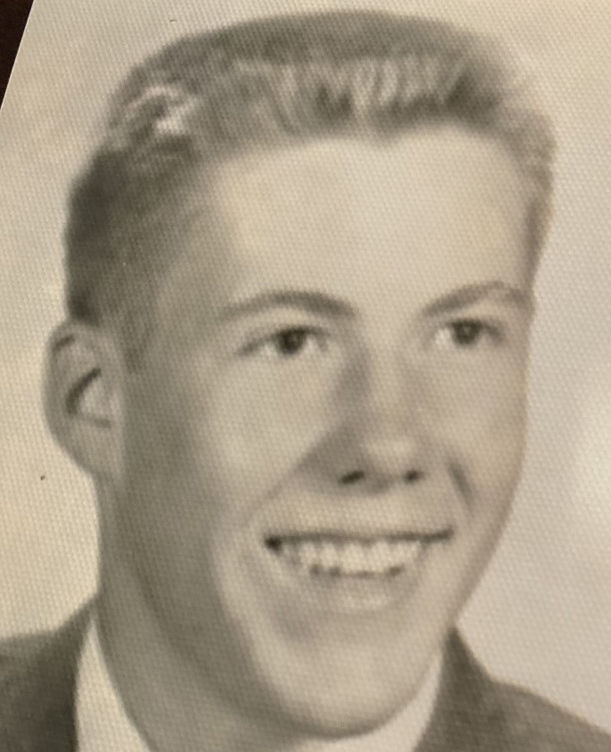 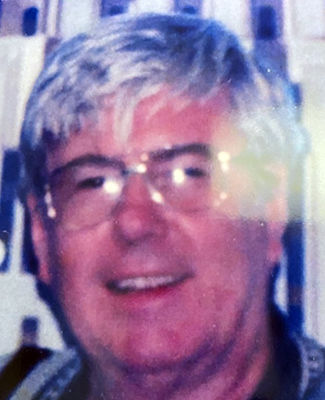 Troy Morris Adkins, 77, of Owensboro, died at his home Thursday, Oct. 15, 2020, after a courageous battler with cancer. Troy was born in Daviess County Nov. 2, 1942, to the late Morris Adkins and Eurath Alexander Adkins.

Troy was a graduate of Daviess County High School and attended Brescia College and Wesleyan College. Troy enjoyed reading the Bible and the works of Herbert W. Armstrong. One of his favorite books was “The United States and Britain in Prophecy.” Troy also spent many nights reading books about mathematics, physics, chemistry and engineering.

Troy enjoyed reading the Messenger-Inquirer every day and, in his spare time, conducting genealogical research on the Adkins family ancestry. Troy also enjoyed Blues music and photography and using his tools to fix small machinery and automobiles and making knives and canes.

Troy was very fond of taking day trips with his wife along the back roads of Kentucky and Indiana during the autumn months of the year in order to see the beautiful foliage across the countryside. He also liked traveling with his wife to many cities and especially enjoyed traveling to Florida in order to spend time with his daughter.

In his final days, some of Troy’s best memories included discussing the future operation of Adkins Capital Management, the state of the nation’s housing, the stock market and public policy issues with his son. He also loved having lunch at the Rough River State Lodger with his wife and son and eating lunch with them at the Golden Corral in Henderson and Evansville. Troy also loved having dinner at home, because his wife’s cooking was always his favorite meal.

Troy is survived by his dedicated and trusted wife of 51 years, Rubene Ann Gaddis Adkins “Jackie”; his two children, Troy, originally of Owensboro and Tara Renee Whitledge (Paul) of Florida; a sister, Janice Adkins Boone of Owensboro; and several nieces and nephews.

In memoriam, private viewing will be held today at Haley McGinnis Funeral Home and Crematory in Owensboro. A subsequent private burial will be held at Rosehill Cemetery. Due to the COVID-19 pandemic, services will only be open to Troy’s wife and children.

The family would like to extend a special thank you to the staff of Hospice of Western Kentucky and the health care services that they provided to Troy during the last two weeks of his life.

In remembrance of Troy, condolences can best be made by making improvements to the Green River State Forest at the confluence of the Green and Ohio Rivers, where you can find more than 35 bald cypress trees that he planted with his son.

Haley McGinnis Funeral Home & Crematory is both honored and privileged to be entrusted with the care of Mr. Adkins. Share your messages of condolence with the family of Troy Adkins and sign his virtual guestbook by going to www.haleymcginnis.com.

Contrast Biden and Trump on climate policy in 90 secs

Biden wants to expand Obamacare, Trump wants to replace it