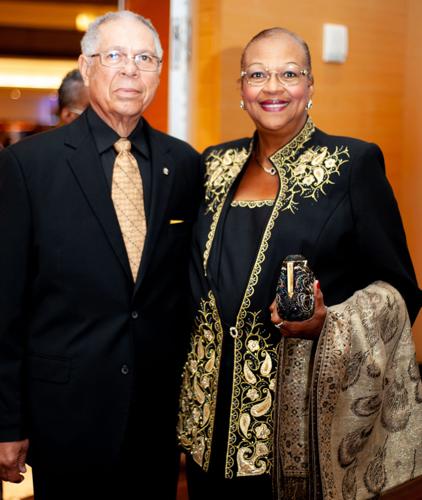 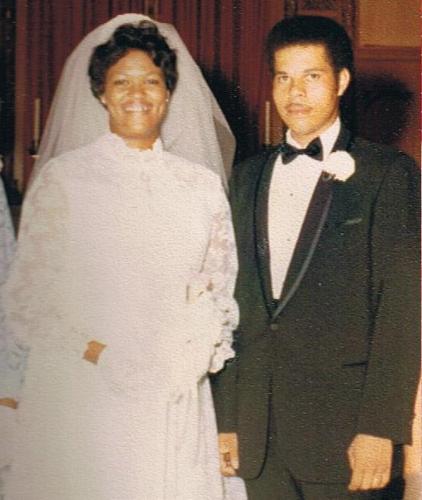 The couple plans to celebrate with a trip to Las Vegas, Nevada, and the Grand Canyon.

Frank Mason of Hawesville and Joanna Mason of Montgomery, Alabama were married Sept. 18, 1971, at St. Jude Catholic Church in Montgomery, Alabama. Fr. Raymond James officiated the ceremony. Queen Brinson, sister to the bride, was the matron of honor. William H. Mason, brother to the groom, was the best man. Other member of the wedding party include, Leola Brundidge, Jean Cooper, Sandra Brinson and Henry Brundidge.

Joanne is retired from Friends First Credit Union where she worked as CEO and Frank is a retired machine operator at Aleris Aluminum.

The couple are members of Sts. Joseph and Paul Catholic Church in Owensboro.

They have one son, Christopher Mason, of Stockholm, Sweden,

'Feeling good as hell!' Why we just CAN'T GET ENOUGH of LIZZO

I think we're both in history class... Did you know these stars went to school together?