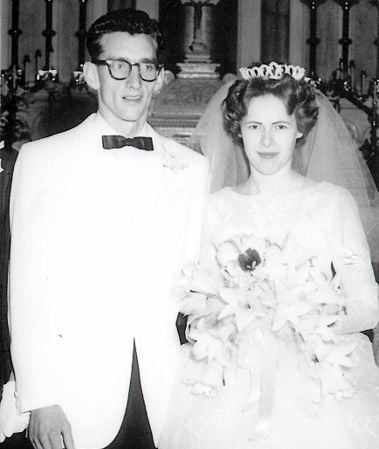 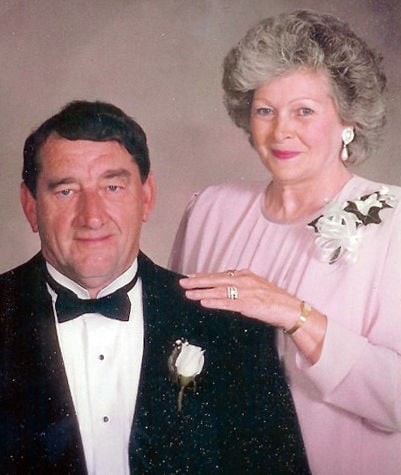 Charles A. and Mary Lois Payne of Owensboro celebrated their 60th wedding anniversary with family.

The couple were married April 8, 1961, at St. Stephen Cathedral. Father Francis Powers officiated the ceremony. The late Leonard Peak was the groom. Martha Payne Lyddane was the maid of honor.

They are members of Immaculate Parish.