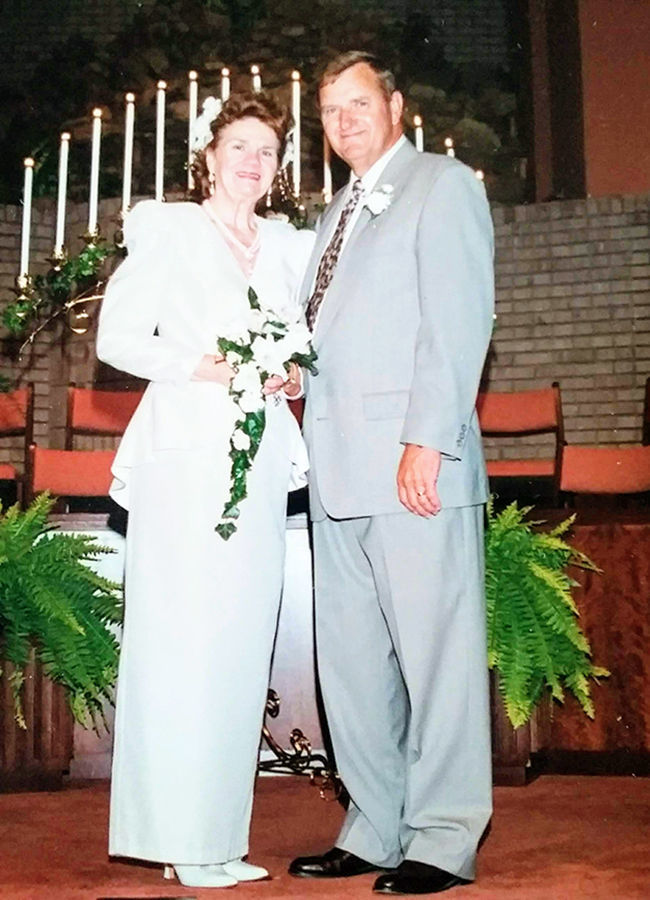 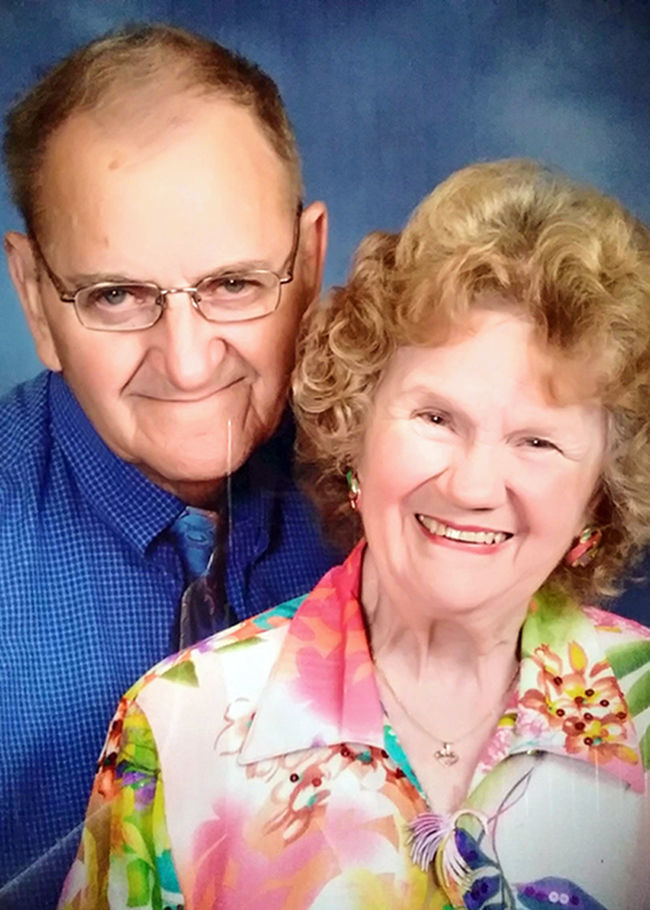 They were married June 17, 1995, at Yellow Creek Baptist Church and currently live in Owensboro. The ceremony was performed by Brother Wayman Copass and attended by the matron of honor, Donna Robertson, and the best man, Roy Adams Jr.

Doris is a homemaker and retired from Burns Middle School, while Roy is retired from Adams Motor Sales. They are members of Yellow Creek Baptist Church.

After they were married, the two spent their honeymoon in Hardy, Arkansas.