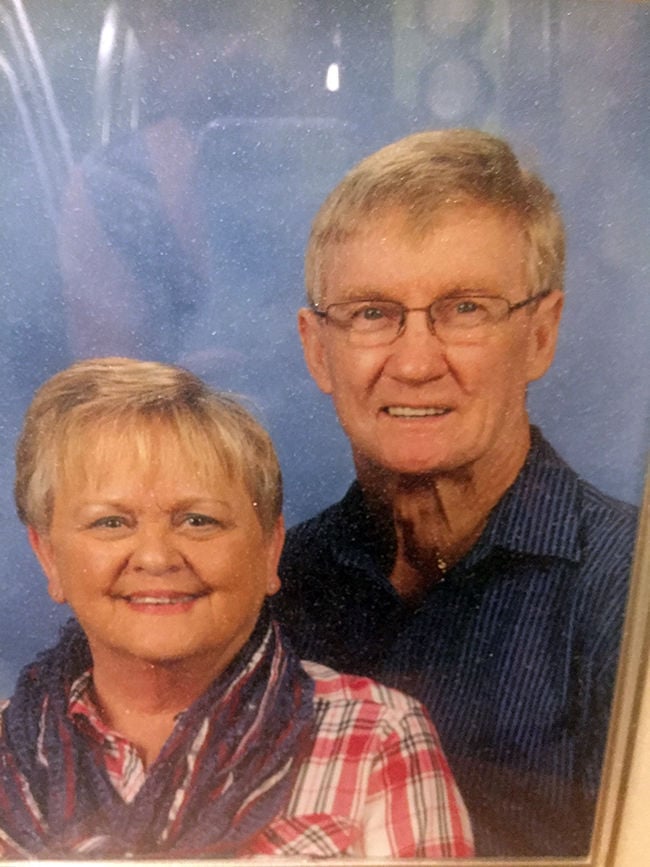 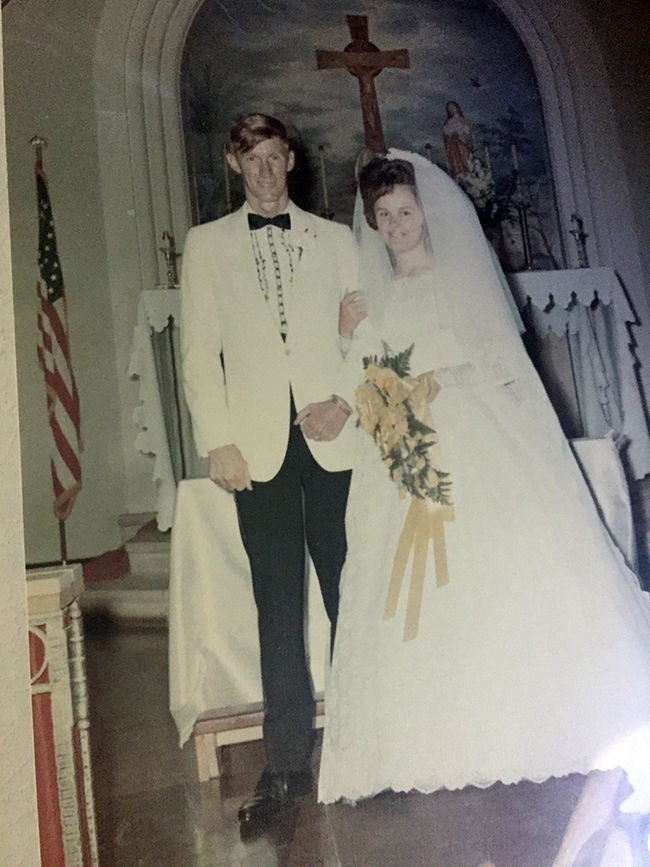 They were married June 6, 1970, at St. Augustine Catholic Church in Reed, Kentucky.

Principle attendants at the wedding were Rita Haire, sister of the bride, and Wilson Howard, a friend of the groom. The Rev. Lucian Hayden performed the ceremony.

A celebration is planned for a later date when their children can be with them.

Feds: Iran and Russia have interfered with presidential election