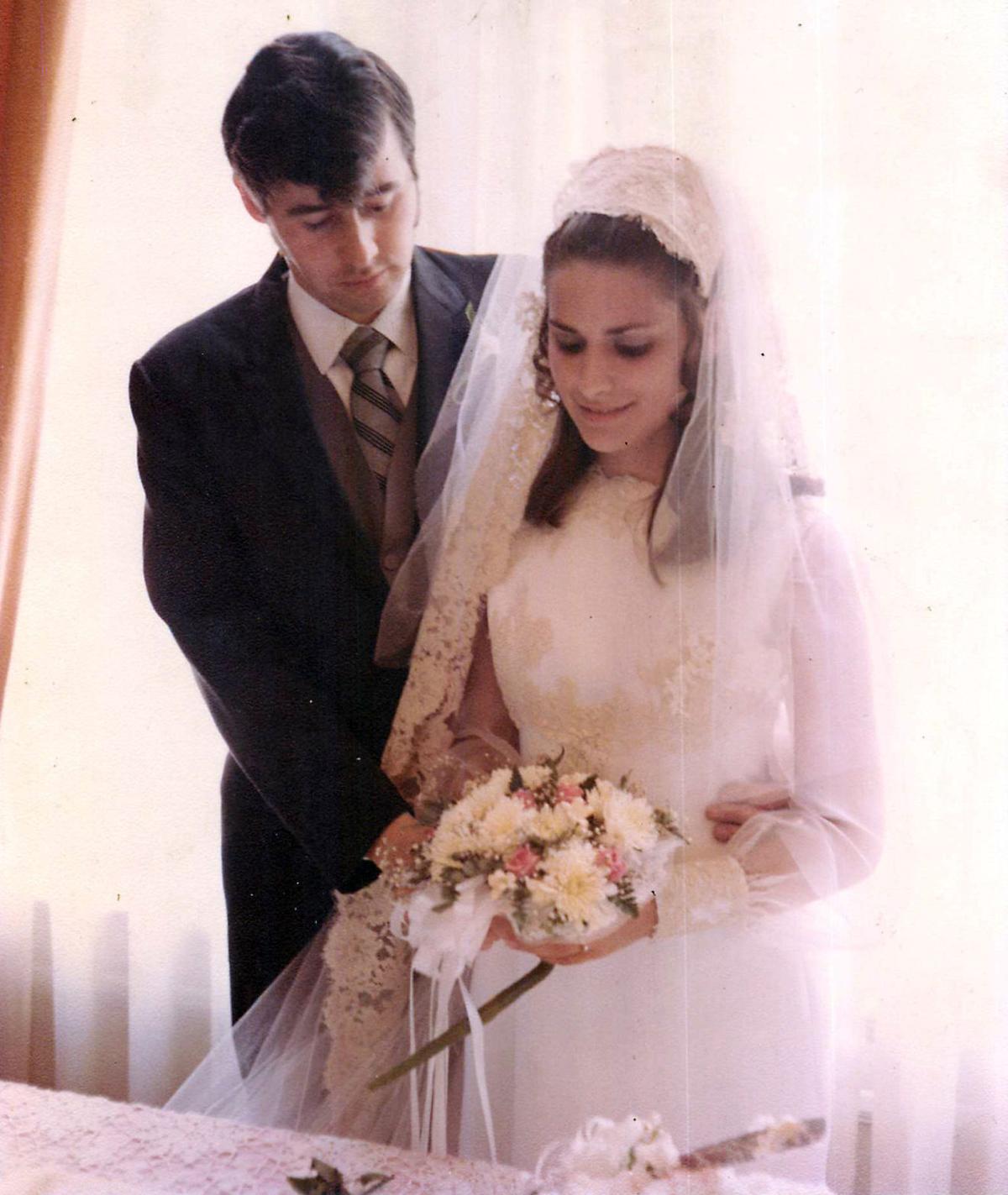 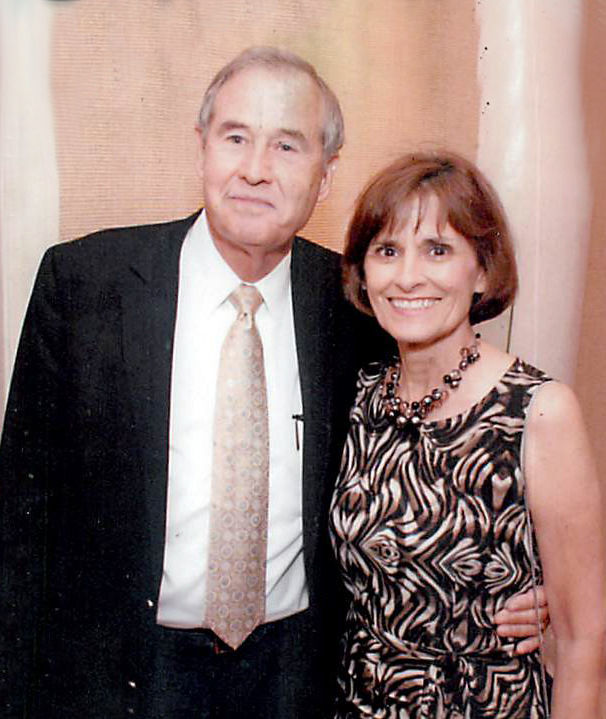 Ron and Denise Payne of Owensboro celebrated their 50th anniversary with family.

Ron Payne and Denise Cecil Payne were married July 31, 1971, with a nuptial Mass at St. Catherine’s Church in New Haven. The Rev. Victor Boarman officiated the ceremony. Attendants were David Payne, brother of the groom, and Aggie Strong, sister of the bride.

Denise retired as a teacher for Owensboro Catholic Schools, and Ron, a CPA, retired from governmental service as finance director, city manager and mayor for the City of Owensboro.

The couple are members of St. Stephen Cathedral.

They have two children, Brian Payne of Owensboro and Adam (Jill) Payne of Mount Washington; and two grandchildren, Lucy and Nathan Payne.