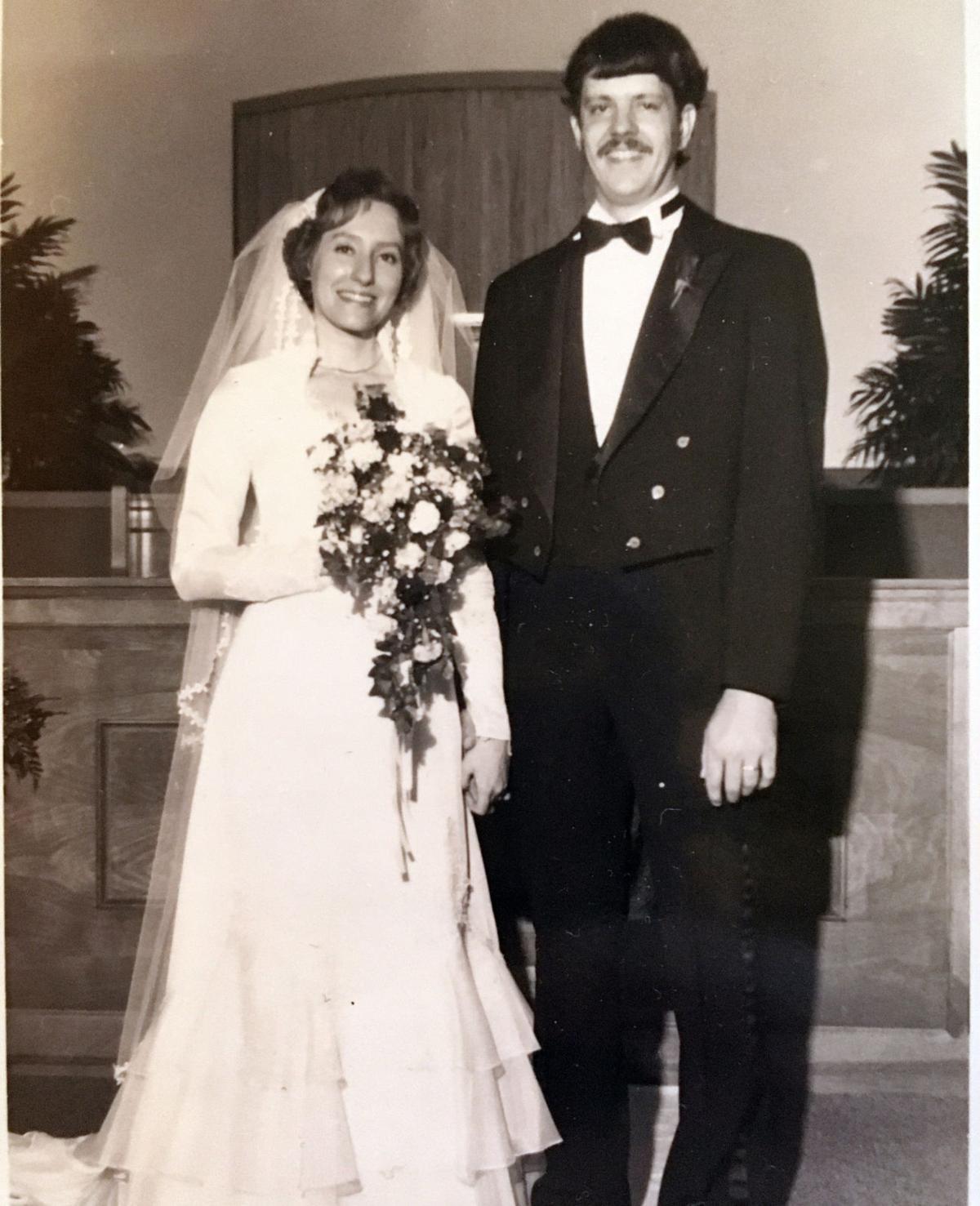 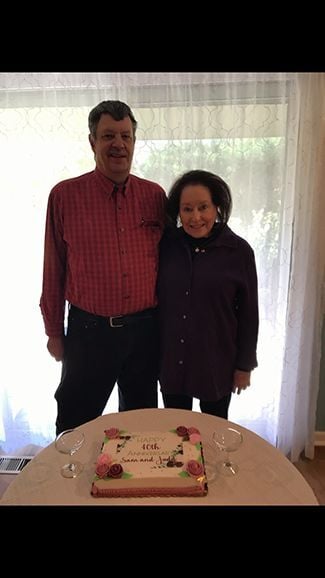 Sam and Judy Bruntz, of Owensboro, celebrated their 40th anniversary with immediate and extended family at the house of her sister, Mattie Fair, in Centerville, Ohio.

The couple were married Nov. 1, 1980, at Willisburg Baptist Church. The Rev. C.E. Butler and John Torchick officiated the ceremony. Matron of honor was Mattie Fair and best man was Z.T. Lester.

Sam retired as an environmental engineer and Judy works as a director of music.

The couple also are members of Buena Vista Baptist Church.

They have two children, Ron Bruntz and Melissa Barnett; and two grandchildren, Silas and Issac Bruntz.

Prior to marriage, Sam was of Hamilton, Ohio, and Judy was of Willisburg.