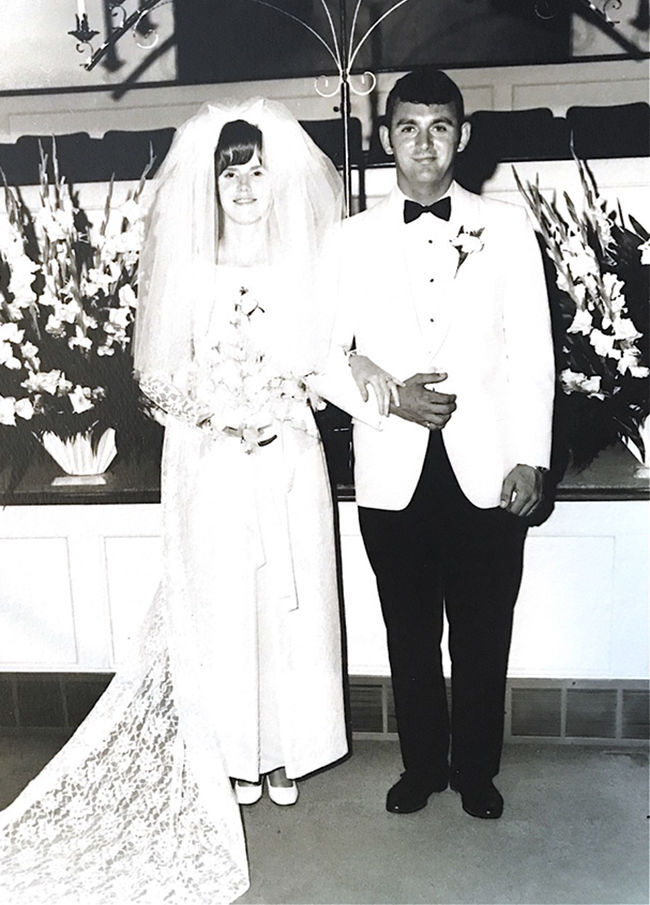 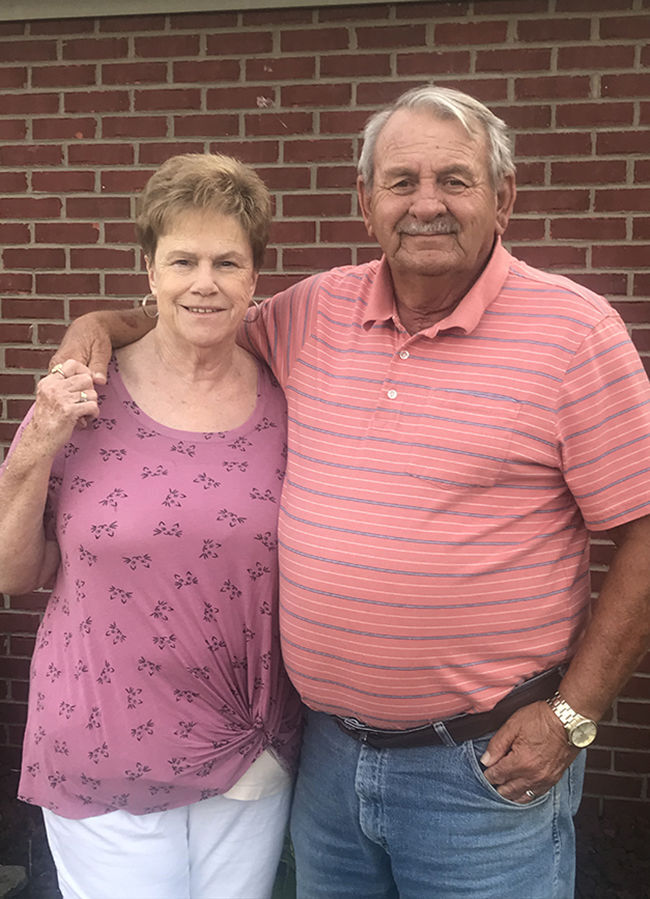 Terry and Doris Sapp are celebrating their 50th wedding anniversary.

They were married Aug. 15, 1970, at Seven Hills Baptist Church in Owensboro.

The wedding ceremony was performed by the Rev. T.A. Prickett.

Doris is a homemaker, while Terry is retired from OMU.

They attend Sugar Grove Baptist Church and still reside in Owensboro. Terry and Doris will celebrate with a family-only gathering, due to the COVID-19 pandemic.