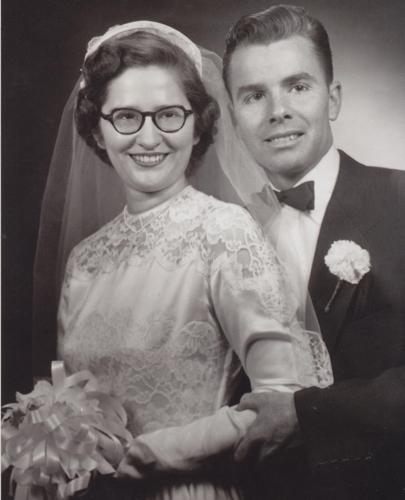 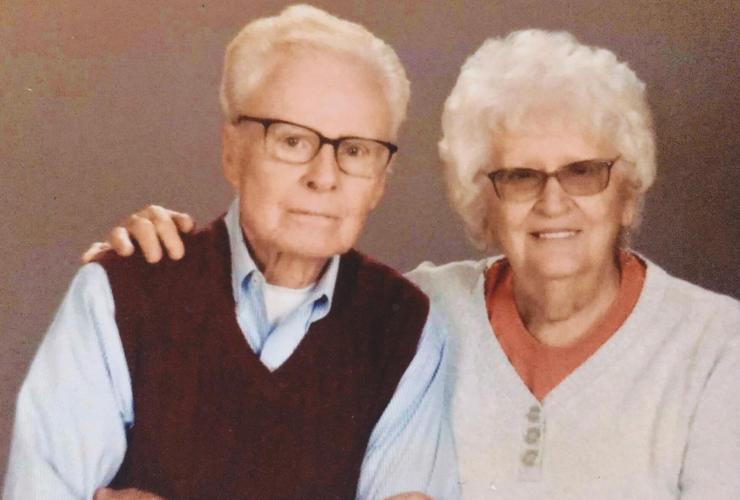 Hugh Cecil and Betty Igleheart Cecil, of Owensboro, are celebrating their 70th wedding anniversary. The couple was married Nov. 27, 1952, at St. Joseph Catholic Church, officiated by the late Rev. Aloysious Powers, and attended by Paddy Settles and the late Bernard Cecil, both of Owensboro.

Both are retired from Medley Distillery/Glenmore Distillery and currently attend church at the Carmel Home, but they were members of St. Peter of Alcantara Catholic Church in Owensboro for over 60 years.

Metros where homes are selling for the most over asking price

Colleges where graduates have the most student debt

Experts rank the best US presidents of all time

20 of the richest LGBTQ+ people in the world