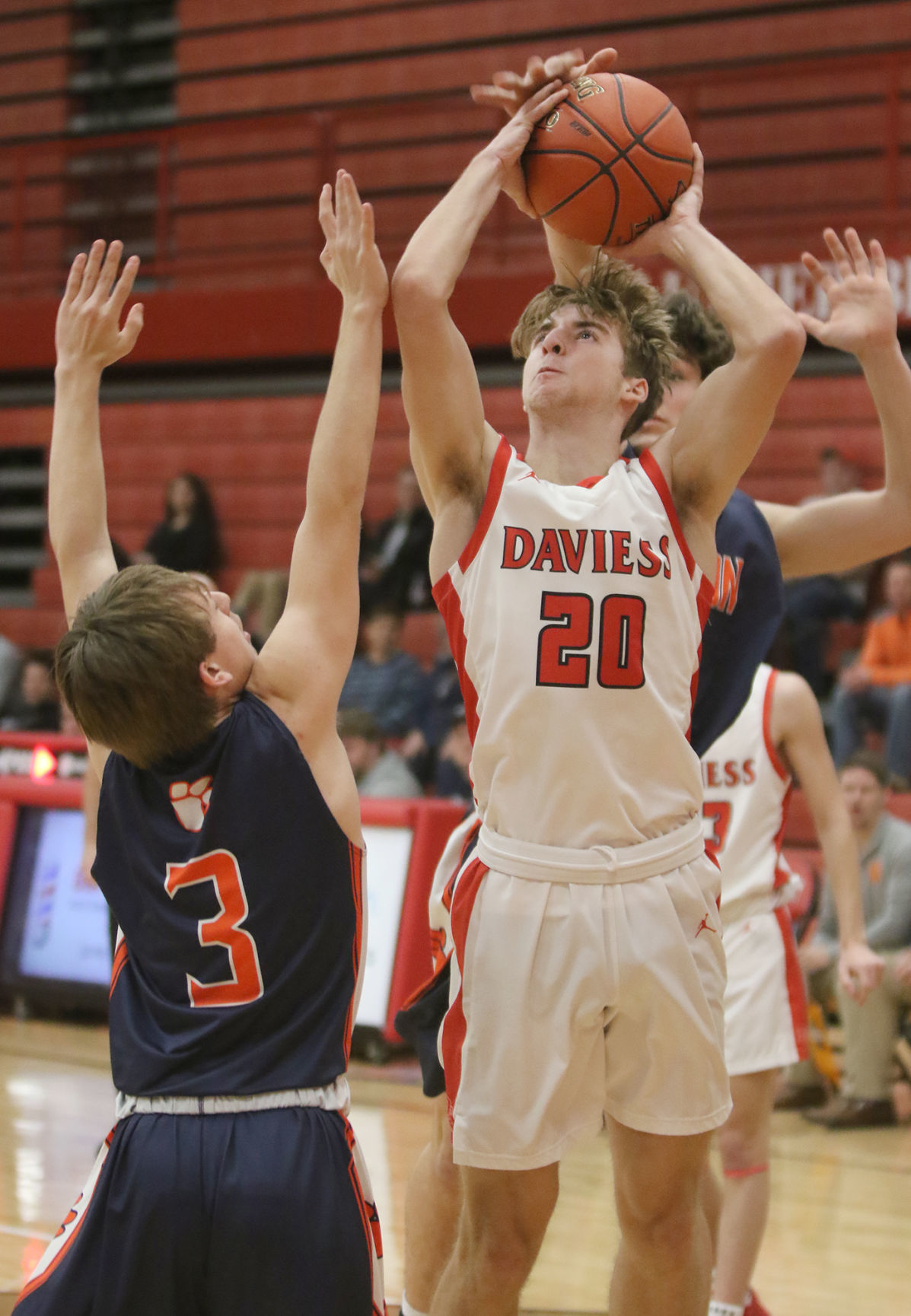 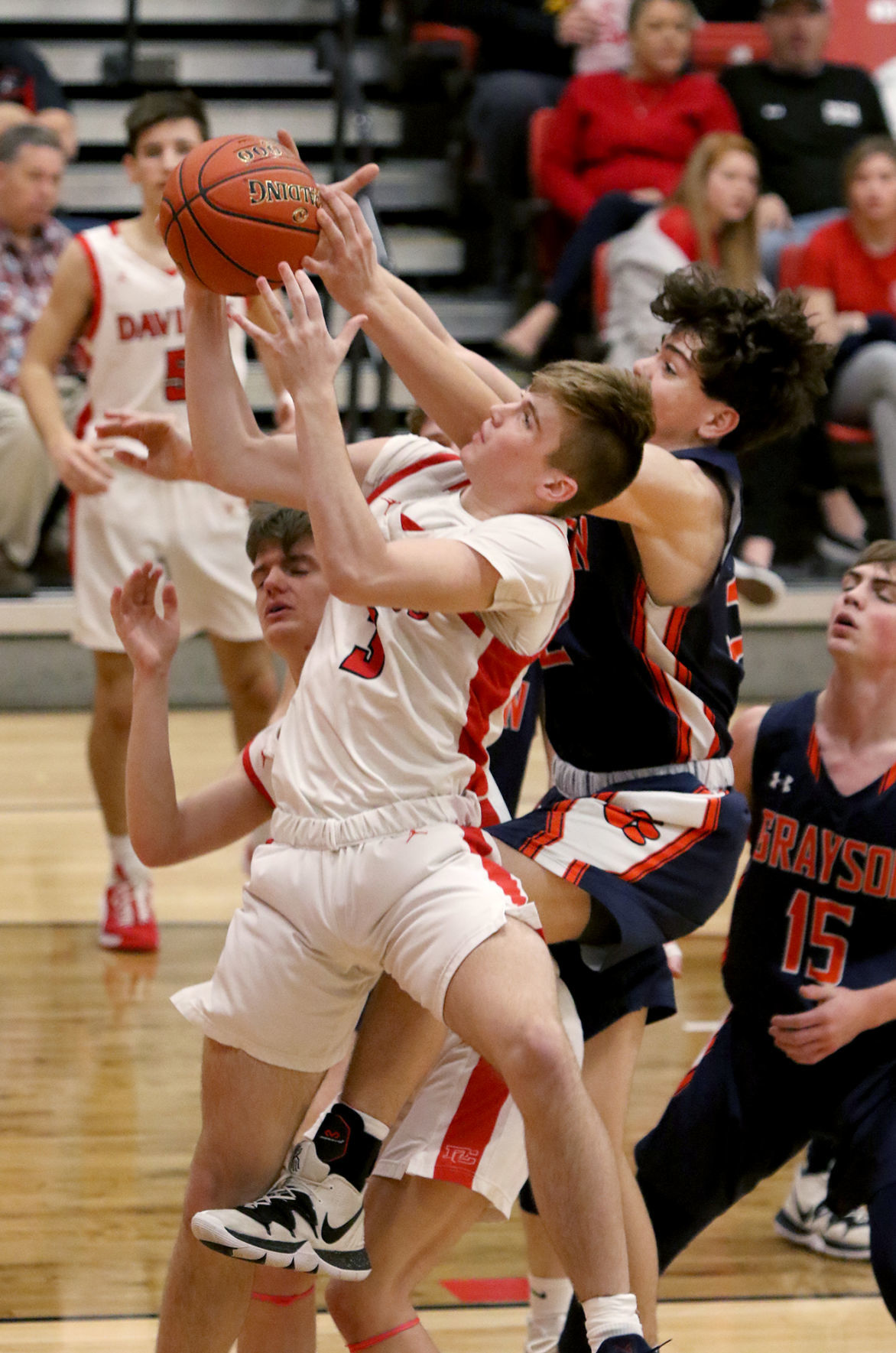 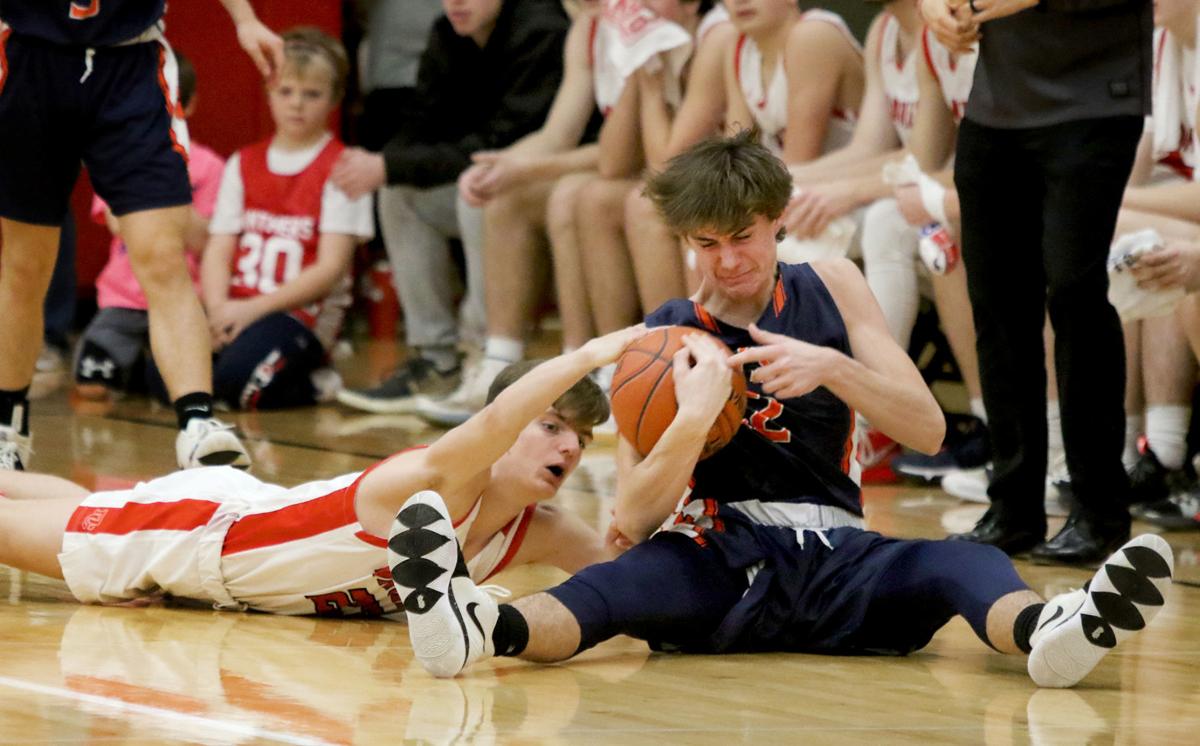 Grayson County High School boys’ basketball coach Travis Johnston believes his team is getting hot at the right time, and the Cougars showed why on Monday night.

Guards Keegan Sharp and Nolan Shartzer combined for 39 points as Grayson County posted a 57-46 victory over host Daviess County at the DCHS gymnasium.

The Cougars improved to 8-19 with their third consecutive victory, while the Panthers slipped to 7-20.

“We’re starting to play a lot better,” said Johnston, whose team also defeated DC 39-32 in overtime back on Dec. 28 at the Roy’s Bar-B-Que/1st SNB Classic in Russellville. “We’ve picked it up a little bit and we’re hitting our stride at the right time.”

Grayson County got five points from Sharp as it built an 11-8 first-quarter advantage, and the Cougars maintained a three-point lead at intermission, 23-20.

In the early stages of the fourth period, Grayson County increased its lead to nine points on three occasions, before the Panthers made a late run.

Ryan Thomson’s conventional three-point play pulled DC within 49-46 with 2:22 remaining, but the Panthers did not score again.

Sharp, Shartzer, Hunter Tomes and Brayden Childress combined to make 8-of-10 free throws over final 1:22 to wrap it up.

“Grayson County is real disciplined,” Daviess County coach Neil Hayden said. “We tried to pressure them and sent them to the free-throw line way too much.

“I would have liked for us to have a little more tempo on offense. We had the advantage inside, but over 32 minutes I didn’t think we were real smooth at the offensive end.”

Daviess County closes out regular-season play at home on Thursday against Union County, before challenging No. 1 seed Owensboro in the first round of the 9th District Tournament on Feb. 25 at the Sportscenter.