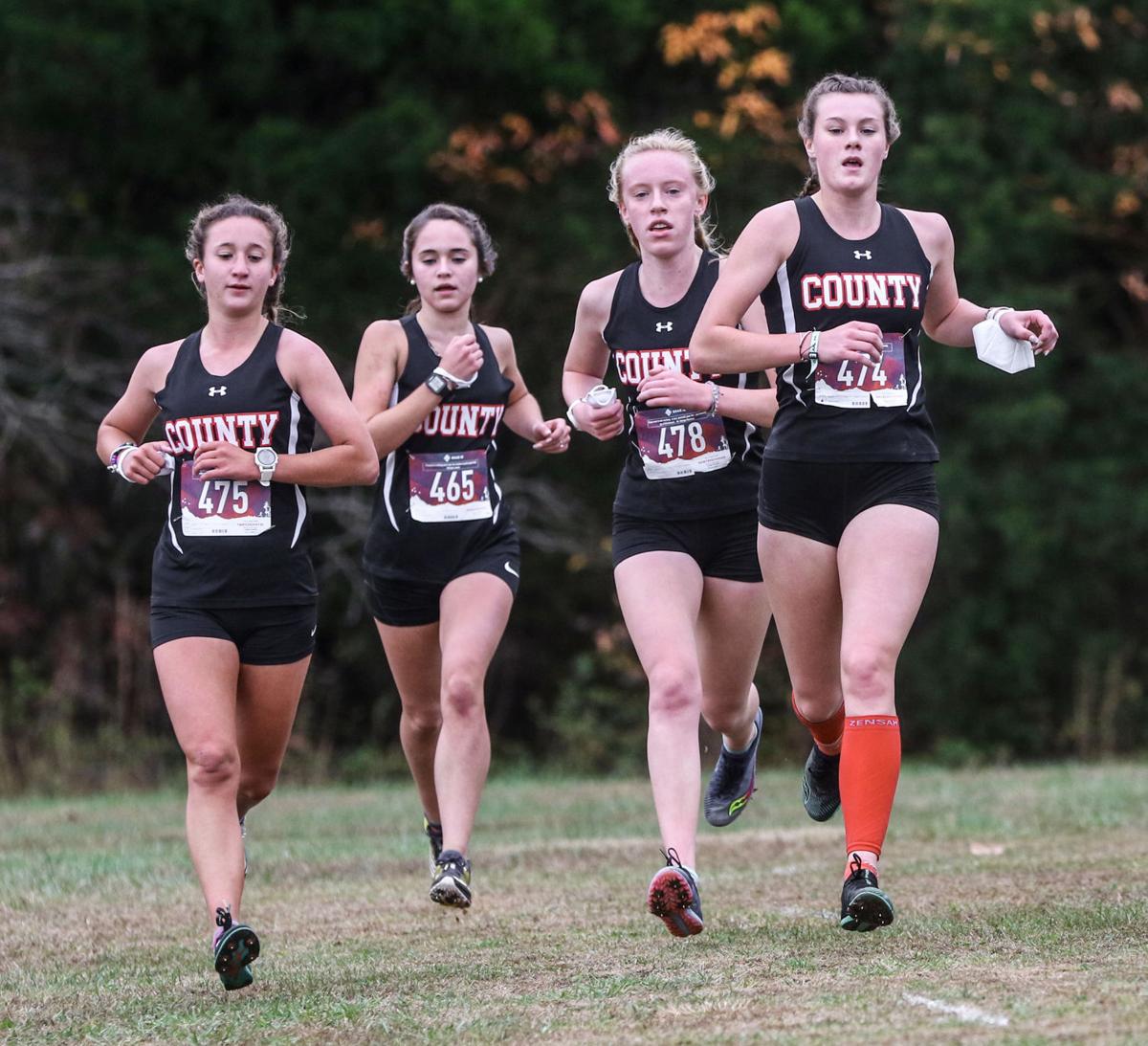 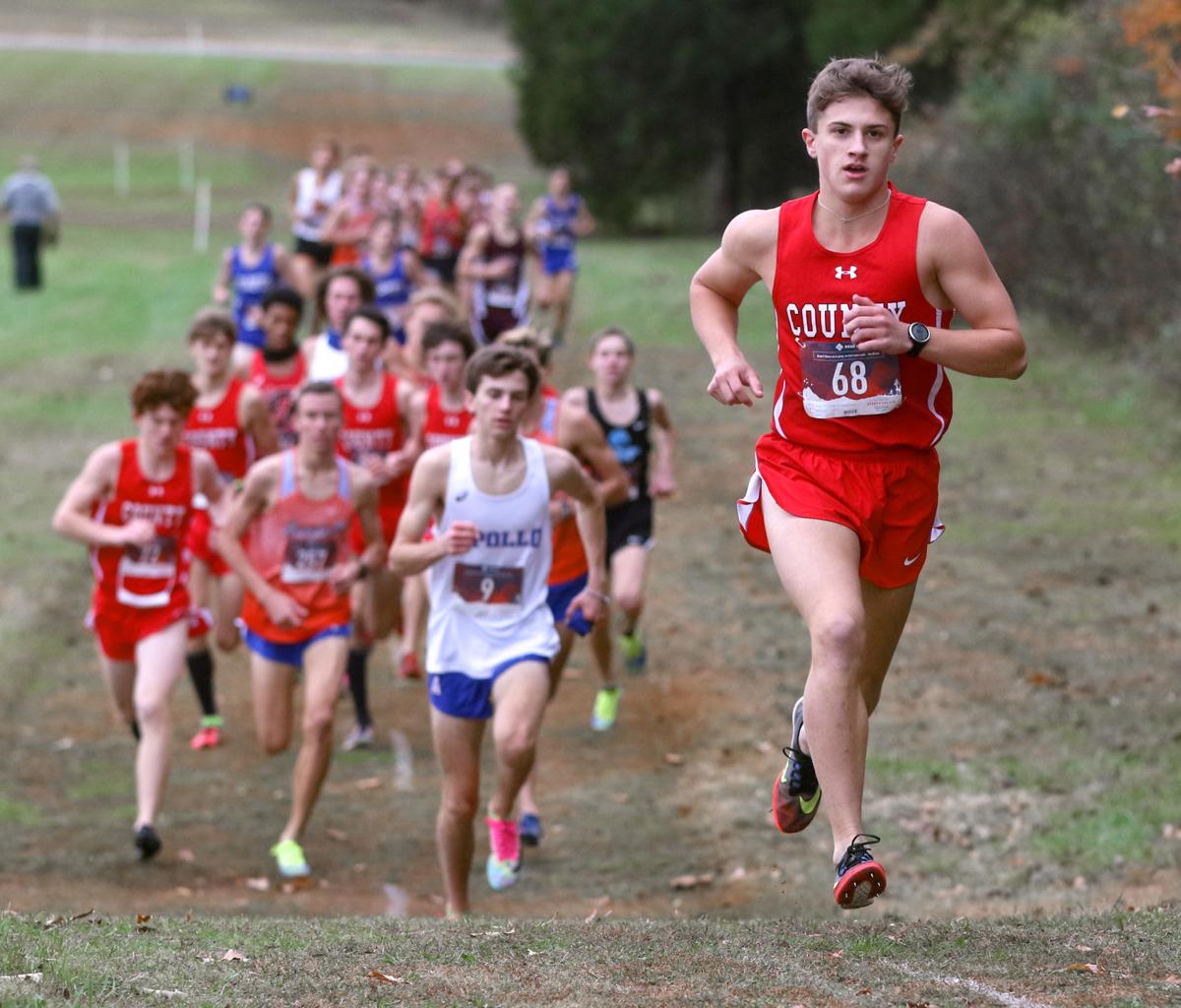 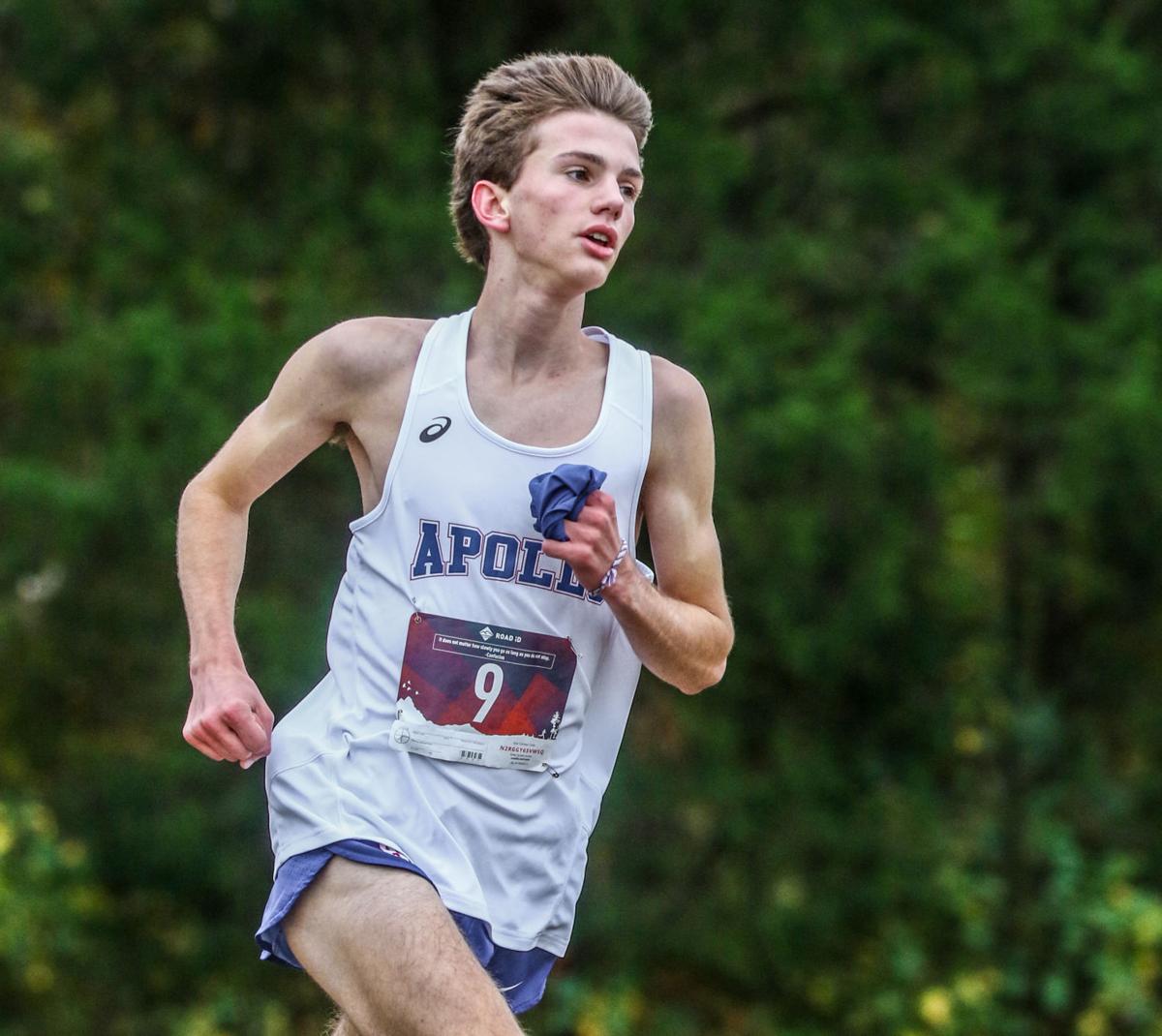 GREENVILLE — Both Daviess County’s boys and girls put in strong runs to win team championships in the Class 3-A, Region 1 Cross Country Meet.

The Lady Panthers had five runners finish in the top seven to score 21 points on Saturday at Muhlenberg County East Campus. McCracken County was second with 92 points.

Daviess County’s boys had five runners in the top nine to score 40 points and win the championship. Muhlenberg County was second with 91 points.

DC coach Mark Fortney was paying attention to how close the top seven runners finished together.

“We had everybody in the top seven, anytime you can do that you’re running well,” Fortney said. “Anytime you put five girls around 20 minutes you’re going to have a good team result.”

Close competition in practices has helped DC get stronger heading toward the State Meet next week.

“We’re beating each other in practice every day,” Taylor said. “That’s what makes us a good team, we’re pushing each other.”

DC wanted to chase Aydt a little more from the start.

“I wanted our top group to go after the number one girl a little bit earlier, but they let her get away a little bit,” Fortney said. “She’s good.”

Play like a girl: Fuller makes history in Columbia

Husker Extra Live: Answering your questions and comments after Nebraska's loss to Iowa

Daviess County took off fast, which might not have been the best idea considering what happened over the last mile.

“Our seventh guy, he went out 5:16, that’s pretty hot, and we paid for it in the second half,” Fortney said. “We looked good through a mile and three quarters, but we struggled that last mile. Sometimes you’ve got to take those risks. That’s just kind of getting bit from going out a little bit too fast. You learn from it.”

“We put in some solid training the last two weeks, so we were a little tired today,” Adams said. “Our pack wasn’t as tight as we wanted, but overall it was a good win. We’ve had some great workouts.”

Jackson Watts from Madisonville-North Hopkins was the individual winner in 15:14.96. Chase Atkins from Hopkinsville was second (15:25.25).

The top area individual finisher was Thomas Ashby from Apollo in third place (16:20.36).

“He’s been battling some IT band issues,” Apollo coach Charlie Shoulta said. “He didn’t even run his first race until September 19. We have him on a very structured, very low stress workout.”

Watch now: Despite loss, Frost says he is 'proud' of team

Denver Broncos have no quarterbacks available for Sunday's game