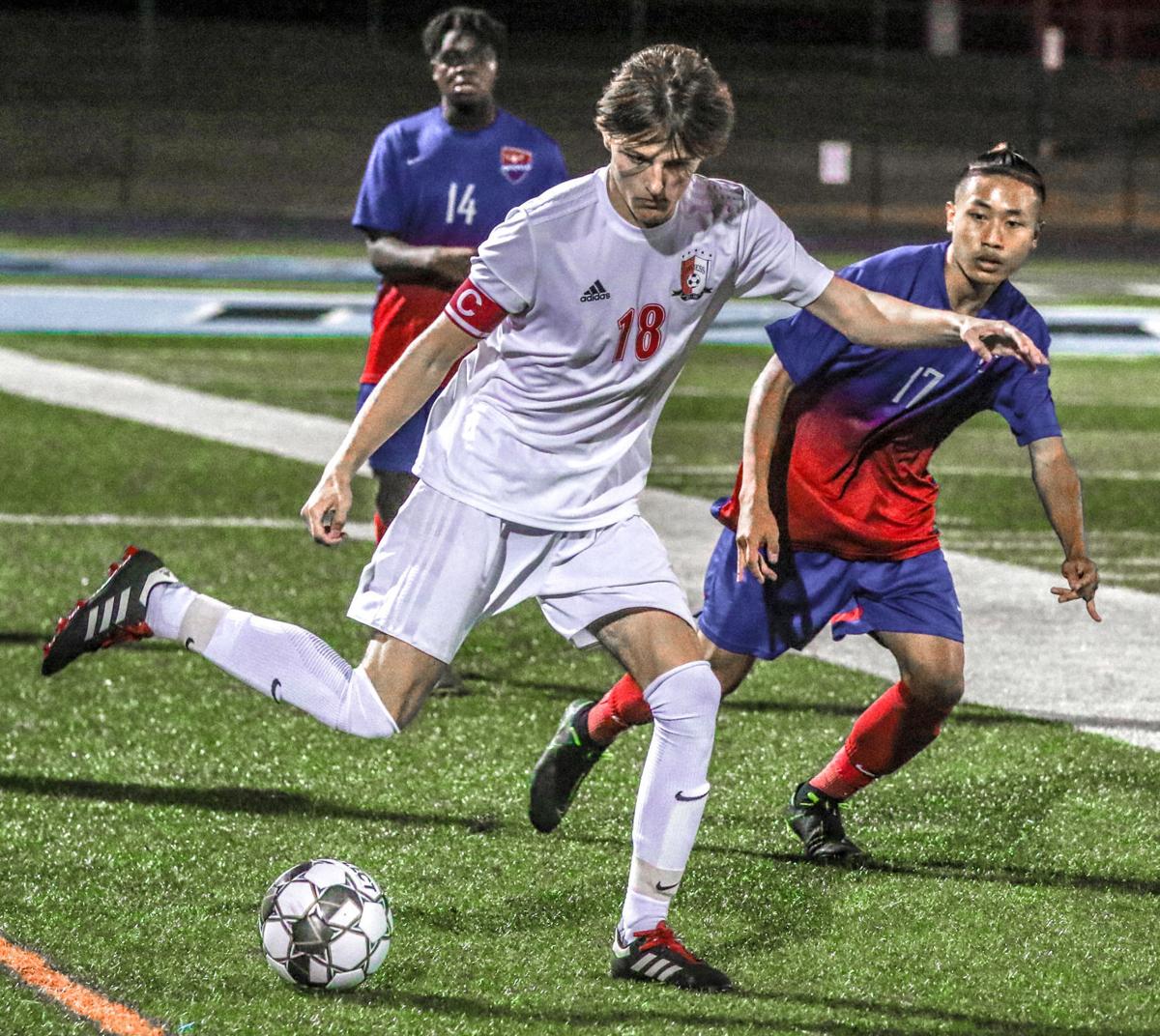 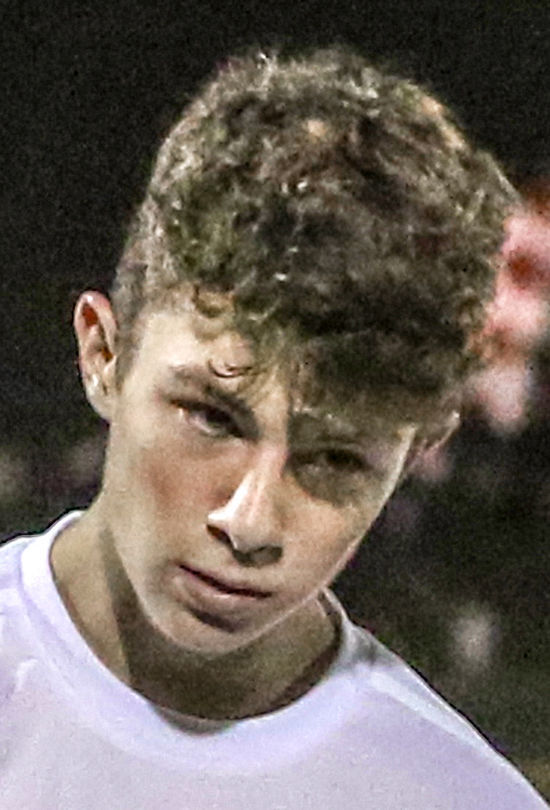 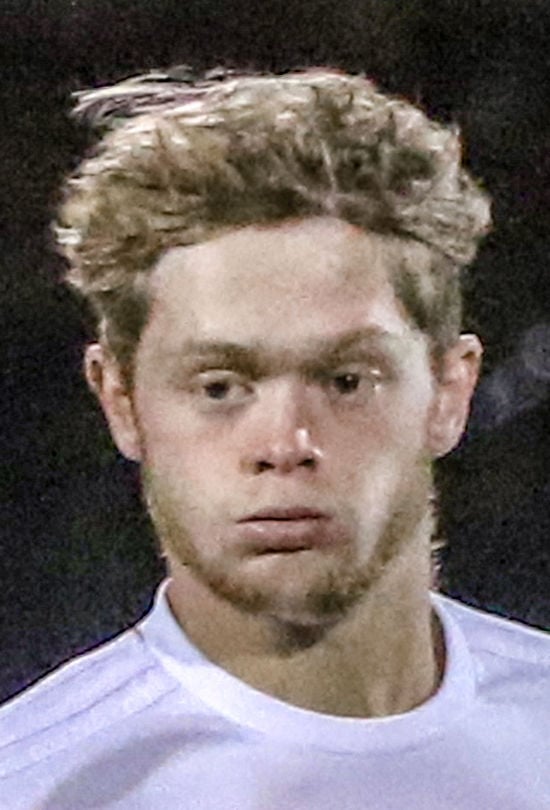 Daviess County begins the KHSAA Boys’ State Soccer Tournament with a lot of experience over the last few postseasons.

Many of the Panthers playing substantial minutes now were involved in their run to the 2019 state championship game. Henry Clay beat DC 2-0 in the title game.

This senior group has been a part of some long runs in the state soccer tournament.

They will take that on the road to McCracken County for a first round state tournament game Saturday at 4 p.m.

“Maybe our experience in this kind of game will help us,” DC coach Doug Sandifer said.

DC has won nine straight games since a 4-1 loss to Evansville Memorial on September 18. There are also two ties, 1-1 each, with South Warren and Warren Central.

DC has scored 75 goals while giving up 16 this season.

“Offensively we’re a tough team to contain for 80 minutes,” Sandifer said. “What we do offensively is hard to handle for some teams.”

DC wants to finish some of the strong crosses it’s had over the last couple of games.

“Defensively we’re pretty solid, but we’ve given up some goals lately that we shouldn’t have,” Sandifer said.

Keeper Cody Clark has made 27 saves this season.

“I think we’re pretty evenly matched,” Sandifer said. “It will come down to who doesn’t make mistakes in front of their own goal. You don’t want to give up goals on blunders.

“I’m more concerned with us doing what we’re capable of doing. The concern defensively is as a team that we’re on the same page, and hopefully our offense takes care of its business.”

PayPal CEO: Our move into cryptocurrencies is to bolster utility