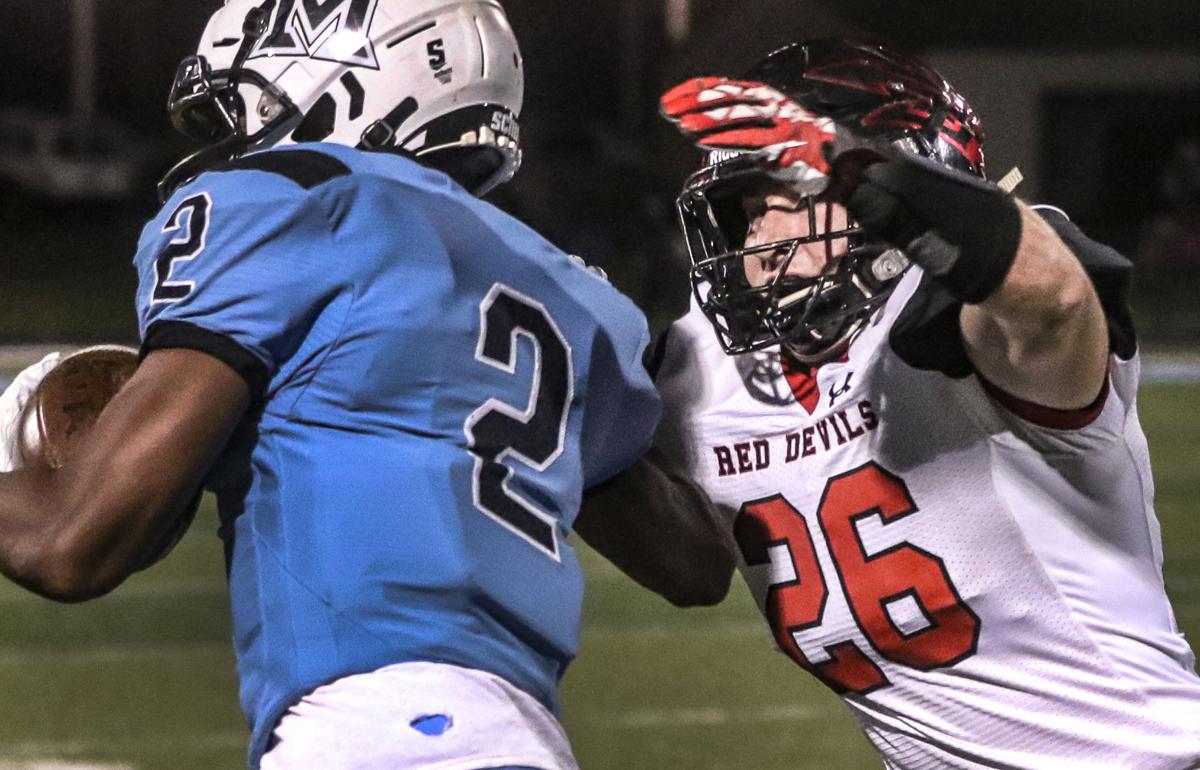 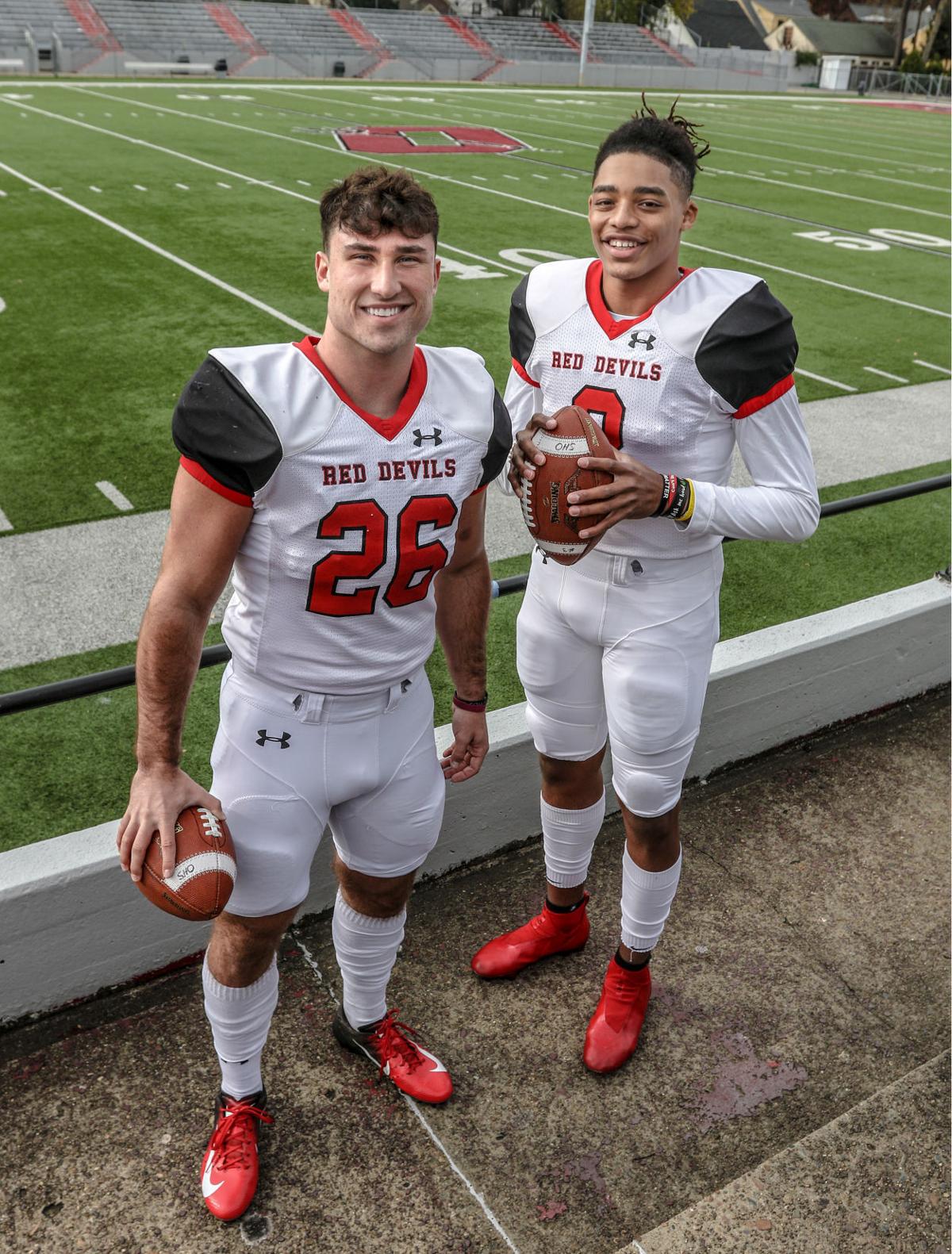 Austin Gough approached this football season the same as he had any other during his Owensboro High School career.

“You’re always trying to prove yourself every season,” Gough said. “When you do miss a junior season, it does mess some things up. It was a lot of proving to myself to get back, and this year I kind of wanted to show everybody I still had it.”

The senior inside linebacker for OHS definitely “had it” enough to be named the Messenger-Inquirer All-Area Defensive Player of the Year.

Gough suffered a broken ankle in the preseason of 2019 and missed most of the Red Devils’ run to the Class 5-A state semifinals, though he came back late in the season and had an impact during the playoffs.

“Austin is a mentally tough and physically tough kid,” OHS coach Jay Fallin said. “The timing of his injury last year couldn’t have been worse. He handled the recovery well, and by end of last year in the Douglass game he was playing as well as anybody for us. In an offseason that was disjointed, he worked very hard to get his strength and conditioning back.”

That has shown up this season. OHS was undefeated at 8-0 in Class 5-A. Gough led the Red Devils with 79 tackles — 29 solo — and two tackles for loss.

Gough, 6-foot-1, 210 pounds, wanted to get faster along with picking up more strength.

“I would run hills, agility ladders, a lot of stretching,” Gough said. “Not doing anything for two months on the leg will tighten it up. All the ligaments and stuff I tore up, I still stretch every night, before a workout and after a workout. I was getting agile. All that really helped. I also turned some loose fat into muscle.”

Gough’s biggest contributions aside from his physical play is being able to call defenses on the field for the Red Devils.

“What the average fan does not see is what he does for us before the ball is snapped,” Fallin said. “We’re able to put a lot of responsibility on Austin.”

There are automatic checks for particular formations, and Gough can see that formation and call the defense OHS is supposed to be in, both the front and the coverage.

Running back Trey Smith to return for third season at Wyoming

If OHS couldn’t rely on that, then coaches in the press box would have to send formation calls to the sidelines, which have to be relayed to the field. With uptempo offenses, shifts and different formations, teams can get in trouble trying to get that information to the field.

“He understands the game,” Fallin said. “A linebacker has to be a run stopper and play great coverage.”

OHS also wants Gough to be able to see what opponents are doing before each play happens so that helps put the defense in its best positions to be successful.

“Even as a senior, he’s still eager to learn, willing to watch film more,” Fallin said.

Gough has grown into a leader in large part because of his work ethic, which has been unquestioned during his four years as a starter.

He wanted to get faster because the ankle injury slowed Gough down. He did speed training, he worked the weights, and Gough also became more devoted to studying other what opponents did.

“My sophomore year, I just scraped and got to the ball easily,” Gough said. “When I got hurt last year, my speed wasn’t there, when I came back it was a lot of film study, a lot of reading the small things, if I could put myself in position, if they’re coming at me I can make the play. I’m there, and I have speed now.”

Like so many athletes this fall, Gough was happy to get eight games in.

“Just getting to play again, just the normalcy of football,” he said. “Just to get to play, come to practice and have somebody yell at you now and then, just getting to be here.”