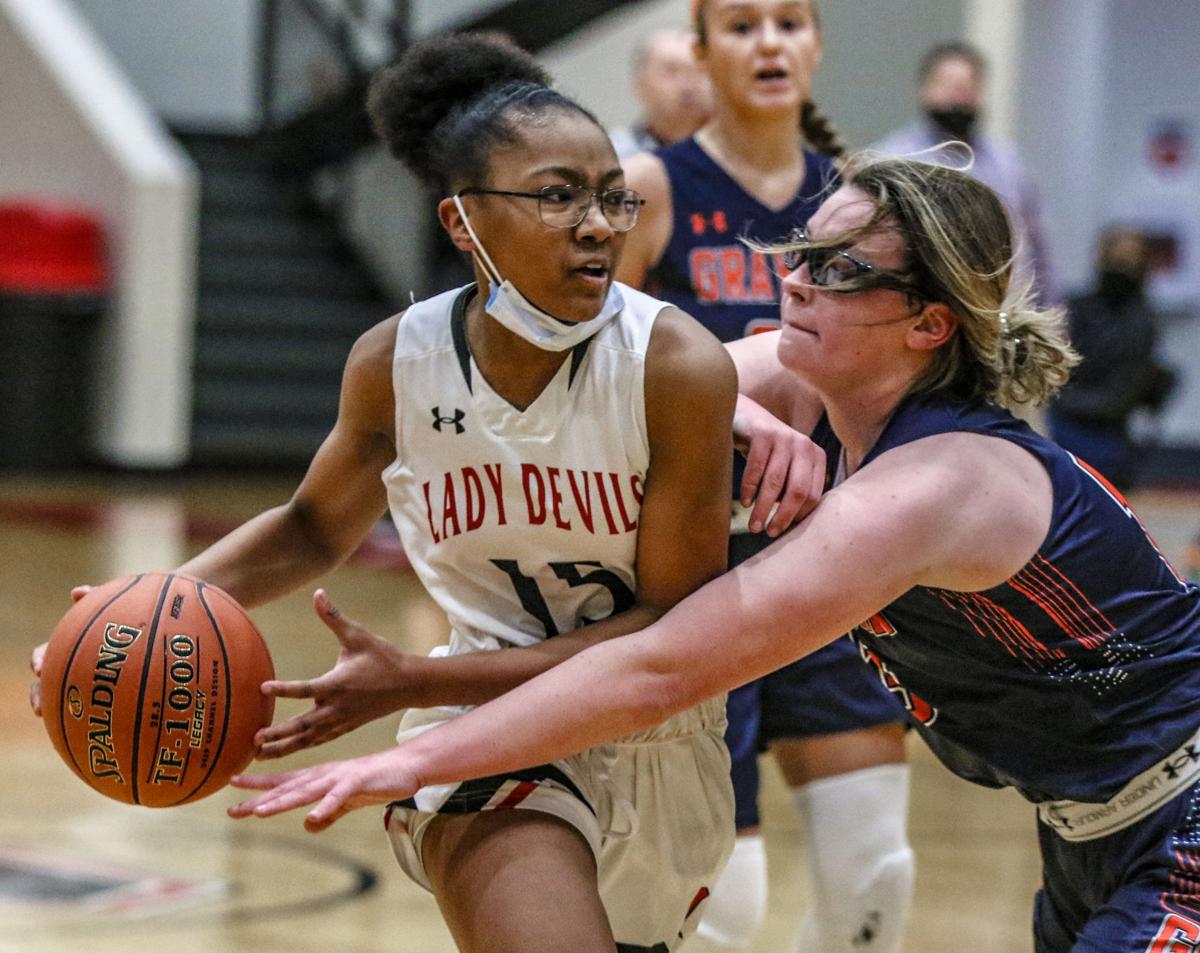 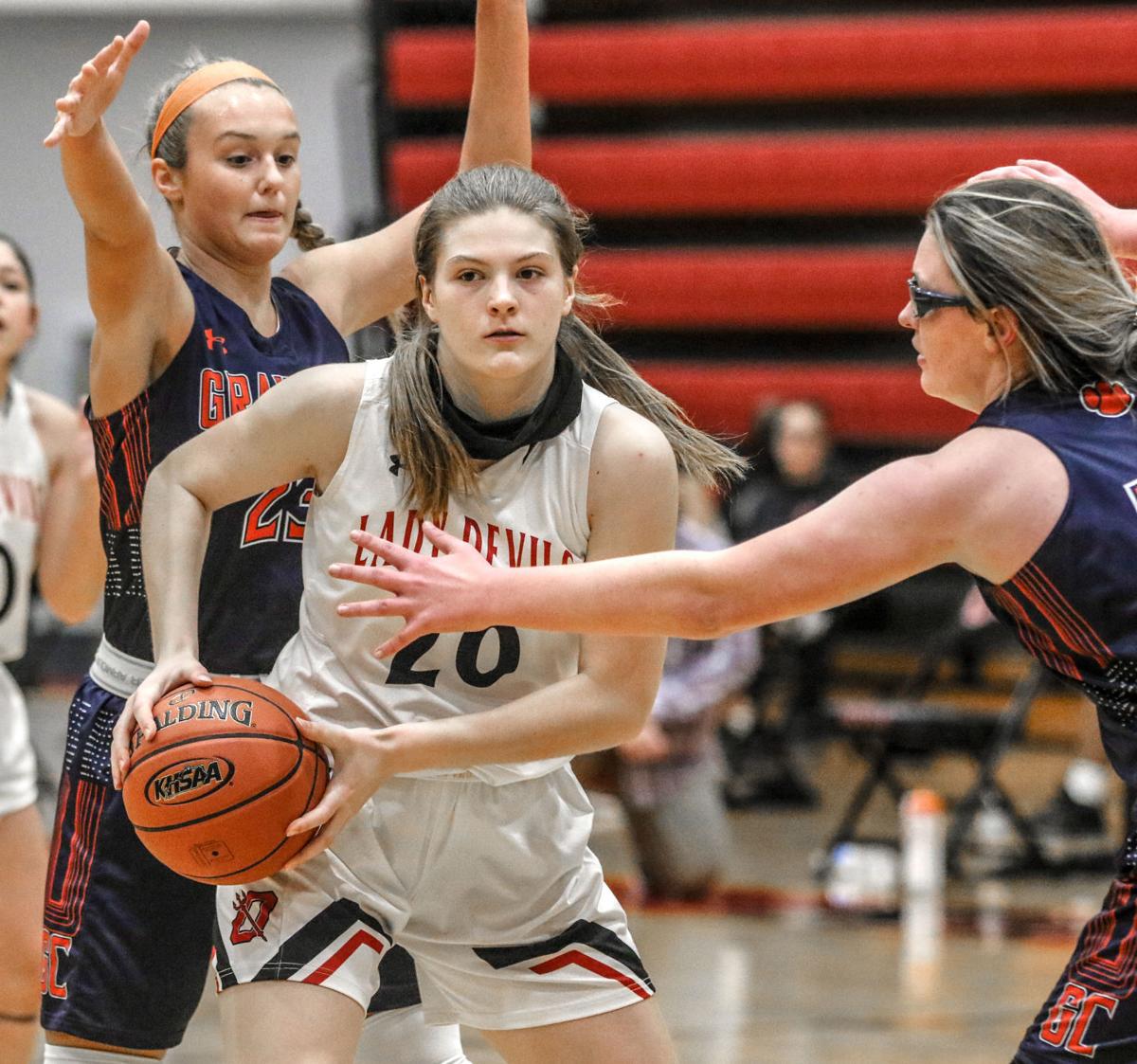 OHS opened the second quarter with a ferocious 17-0 blitz and went on to dominate Grayson County 56-37 in a girls' high school basketball game at the OHS gymnasium.

Owensboro (2-2) has won two of its last three games and confidence is abundant in the Lady Devils camp.

"I was pleased with the way we were able to extend the lead in this one," OHS head coach Jansen Locher said. "We put our foot on the gas and got out and ran the court. As our lead grew, so did our confidence.

"Our defense was very good, and that's the way we're going to win games this season — come up with turnovers and turn them into points at the other end."

The Lady Devils opened the contest with a 10-1 burst, but Grayson County (0-4) scored the final six points of the first period to close its deficit to 10-7 at the first break.

Lyric Lawrence, Tamia Smith, and Krystell Pappas all connected from 3-point range as the Lady Devils scored the first 17 points of the second quarter. A 10-footer in the lane by Lawrence capped the spree at 2:40 and pushed OHS in front 27-7.

Raigan Cave connected on two 3-pointers in the final 2:30, but Owensboro still held a 31-14 advantage at intermission.

The Lady Devils twice led by 30 points early in the fourth stanza before the Lady Cougars made it more respectable down the stretch.

"I'm very proud of our team," Locher said. "Our girls are resilient and they take coaching very well. They want to learn, they want to get better, and I think that's showing up on the court. We're playing hard, we're playing the game the right way, and we're playing well together."

"We have a lot of people contributing,' Locher said, "and that's what it takes to win."

OHS finished 21-of-47 from the field for 45% and made all 10 of its free-throw attempts. The Lady Devils won the rebounding battle by a 32-20 margin and turned the ball over 23 times.

Cave led the way for Grayson County with 11 points and three steals, with Racheal Snyder and Ella Robinson each collecting seven rebounds.

The Lady Cougars struggled with their shooting, going 16-of-47 from the floor (34%) and 2-of-6 from the foul stripe (33%). Grayson County was also victimized by 29 turnovers.

Ep. 175: A busy offseason week for the Huskers and a COVID-19 pause in hoops