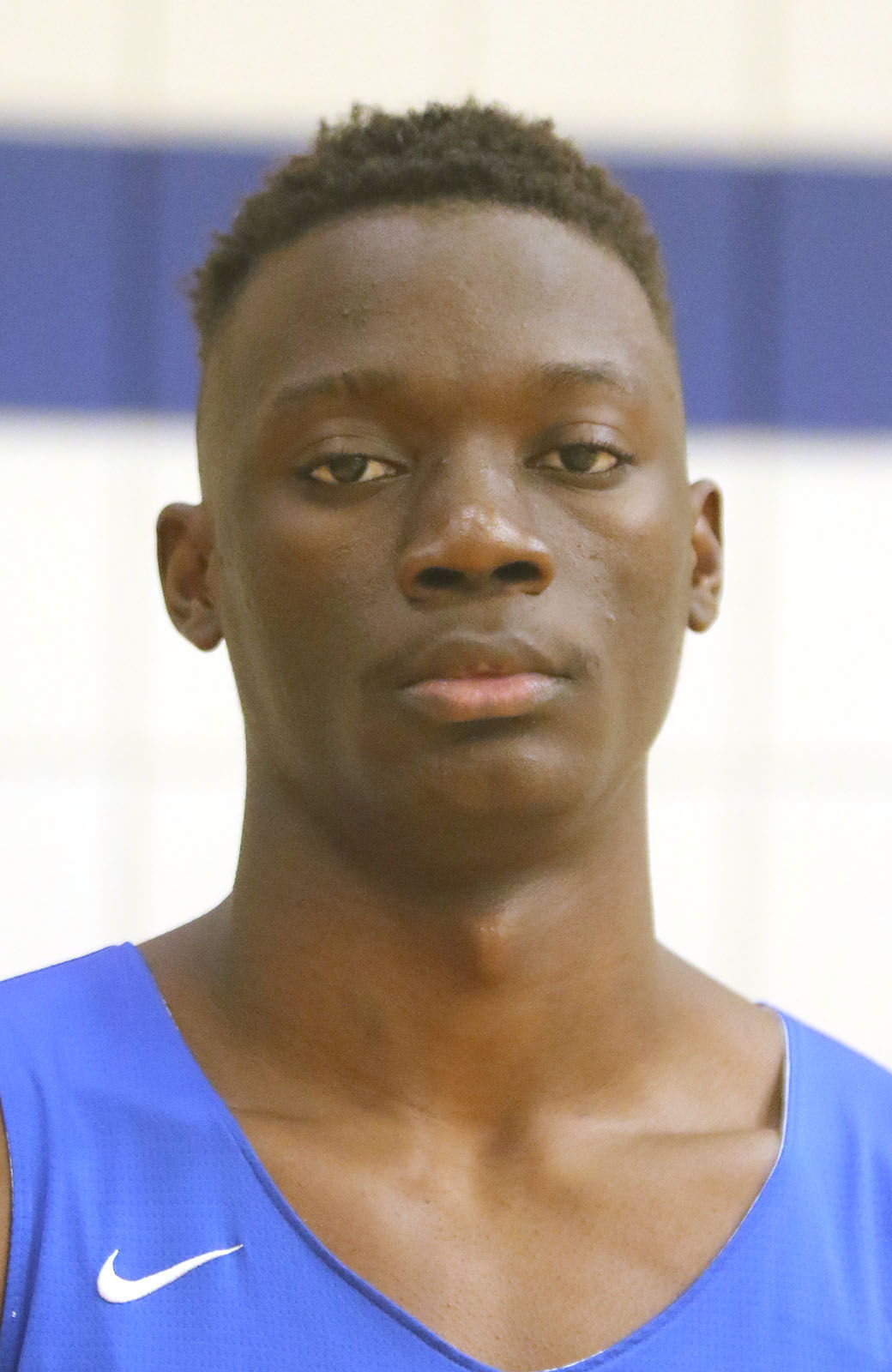 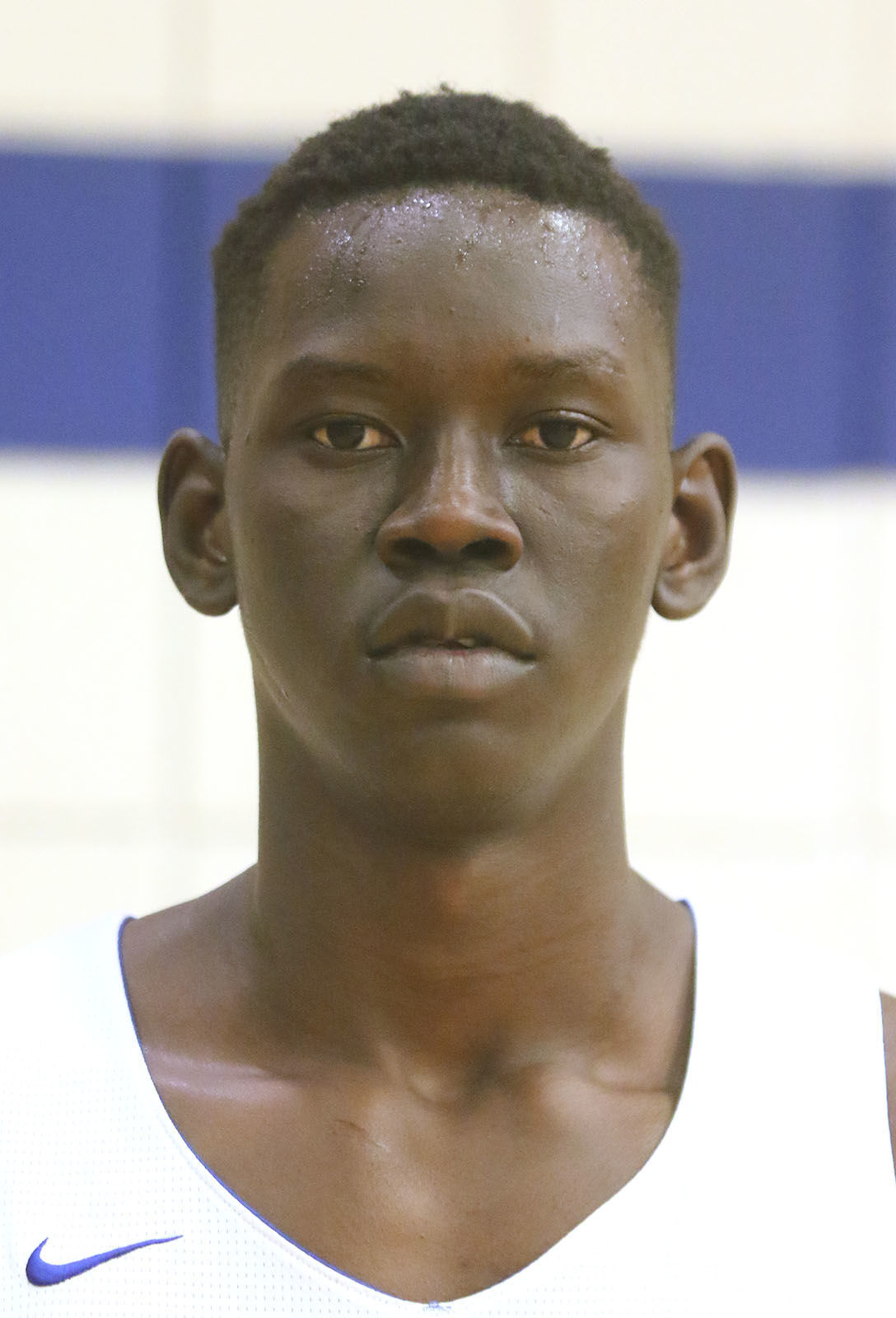 A pair of high-level basketball transfers have landed at Apollo High School, and the Eagles are awaiting a decision on their eligibility from the Kentucky High School Athletic Association before the start of the upcoming season.

They are both listed on the Eagles’ KHSAA roster for the 2021-22 campaign.

Apollo boys basketball coach Mark Starns confirmed that the two are awaiting a decision from the KHSAA regarding their eligibility, but he declined to comment further until that process concludes.

According to the KHSAA Bylaws, student-athletes are required to sit out for a minimum of one year after transferring in most cases, though a number of factors could play into the granting of waiver exceptions.

Wel was recently cited as a three-star prospect by ESPN and has been listed as the No. 4 overall prospect in Oklahoma for his class. In a post by RLTC Prep on Twitter from Oct. 25, Wel scored 25 points, including 6-of-10 shooting from 3-point range, with eight rebounds, three blocks and two steals in an early-season loss to the NOAH (Northeast Oklahoma Association of Homeschools) Jaguars. In that same outing, Lohembe posted 29 points, 11 rebounds, five blocks, five assists and three steals.

At the beginning of October, Lohembe attended the 2021 Pangos All-South Frosh/Soph Camp in Duncanville, Texas, where he was named to the camp’s Top 30 Cream of the Crop game alongside players from eight different states.

Apollo went 5-13 last season in its first year under Starns, with nine midseason games canceled due to COVID-19 health and safety protocols. The Eagles open the 2021-22 slate against Evansville Christian School on Nov. 30.

Hahaha!! Dang Apollo! They just said “screw it! We’re tired of losing. Time to bring in some ringers.” Subtle