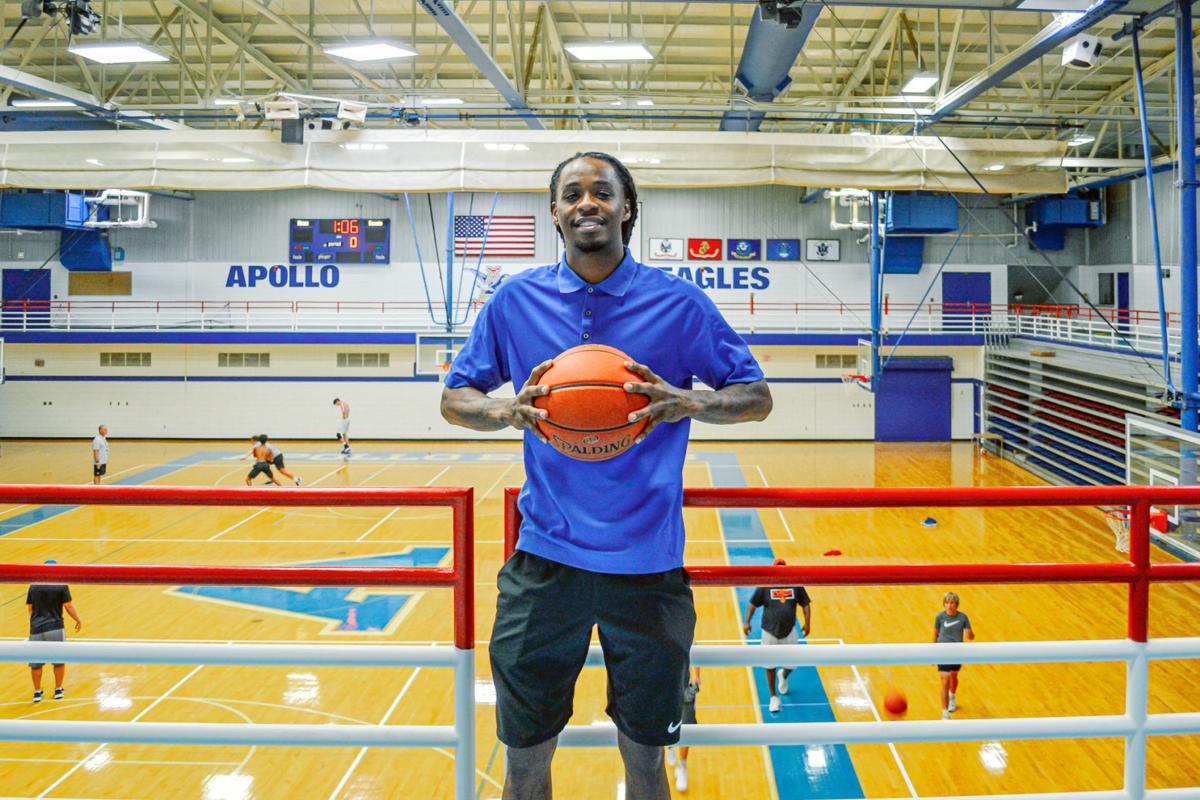 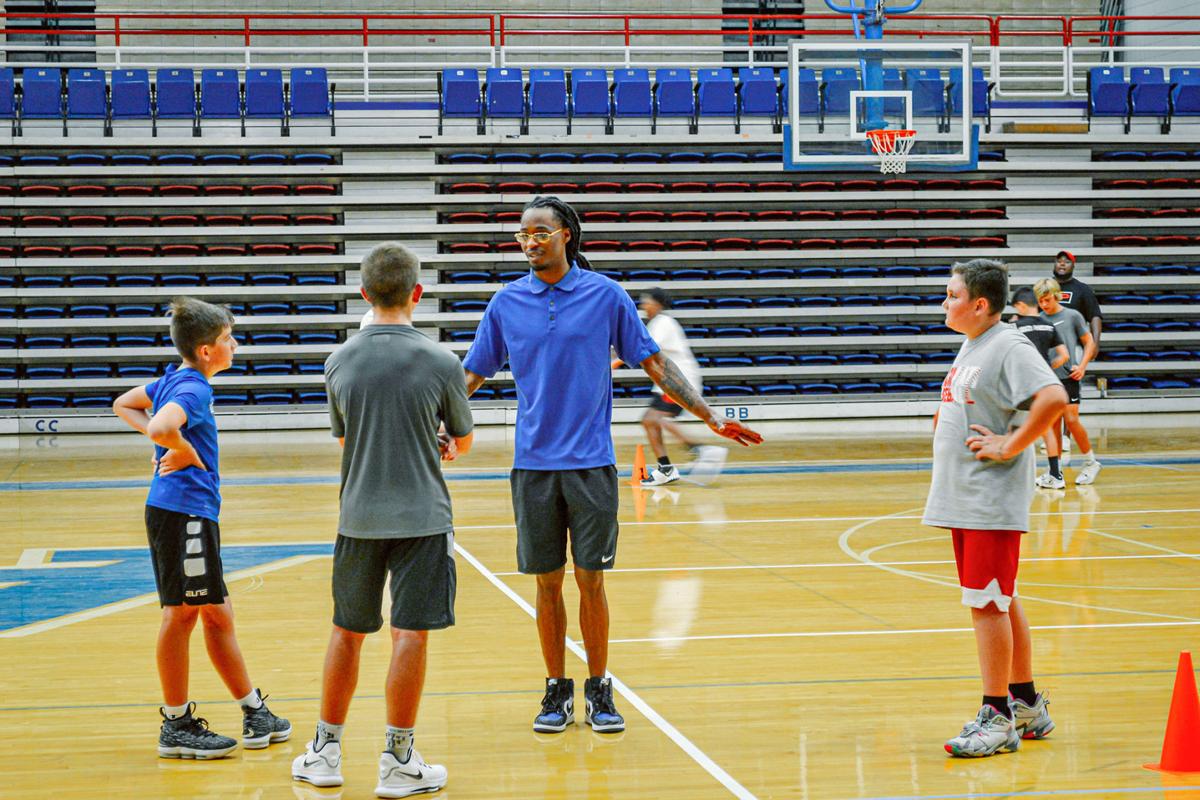 The former Apollo High School and Illinois State basketball star is returning to his former high school, where he’ll serve as an assistant coach with the boys’ hoops program. It’s also a return to the hardwood for Brown, who recently retired from professional basketball.

As a player, Brown never looked at coaching as a career opportunity. Now, as the father of three sons, he started recognizing the possibilities.

“Coaching was never something that I thought I would do,” admitted Brown, 31, who has children ages 7, 4 and 10 months. “It’s not something I even wanted to do, really. But as I see myself getting older and studying the game more, watching the NBA playoffs and critiquing the games, I started getting more interested.

“Having three sons and teaching them about basketball, coaching was going to be a part of my future even though I didn’t really see it.”

With the chance to become a mentor at Apollo, which Brown led to the 2006 KHSAA state championship game as a sophomore, the perfect opportunity presented itself.

“Honestly, it’s a dream come true for me,” he said. “I always wanted to go back. After going there for four years and going to the state tournament and all that, the people here always supported me. It feels good to bring something back, outside of playing.

“I’ll get to coach up some players that have that Apollo jersey on, just like I did. I’ll put a lot of passion into it, too. It’s going to be a fun trip, but we’ve got a lot of work to do.”

During the hiring process, Starns could see how much the opportunity meant to Brown.

“I just think with our kids and Tyler’s experience of playing at Apollo, I think he can relate well because he’s been one of the best players to come out of Apollo,” Starns said. “He knows what it means to put on that Apollo uniform.

“I think it’s all working out. It was meant to be.”

Before joining the Apollo staff, Brown spent the last several years as a basketball trainer for local youth. He teamed with former Owensboro Thoroughbreds teammate Corey Wilford to help extend their reach with camps and training sessions.

As a player, Brown was a two-time National Junior College Athletic Association Division I All-American at Marshalltown Community College in Iowa. He then landed at Illinois State, where he eclipsed 1,000 career points despite only playing with the Redbirds for two seasons.

It’s been a long journey, Brown said, but his passion for basketball is unwavering.

“I just feel like I can bring that energy and bring that fire, especially in practice,” he said. “I’m going to bring the same intensity to coaching that I did when I was playing. I know that’ll help, but I can also bring some skills, too, and help the kids develop.

“I’m just excited to get this thing going.”