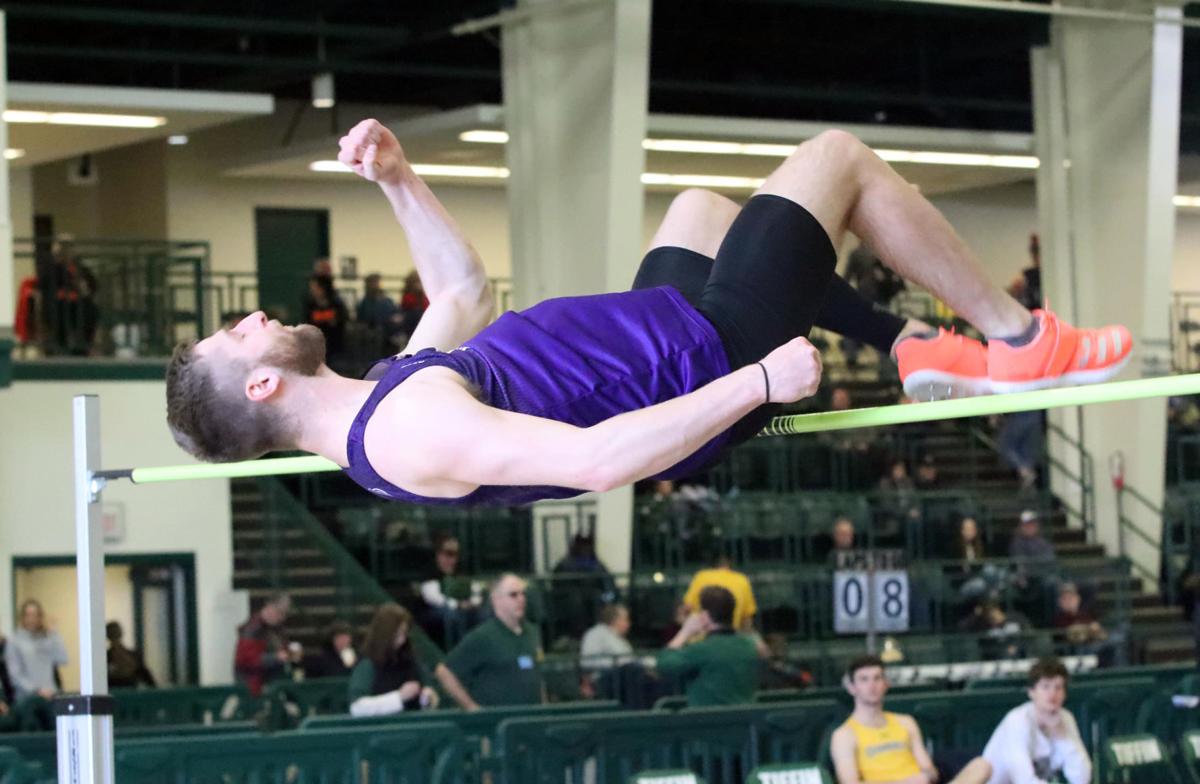 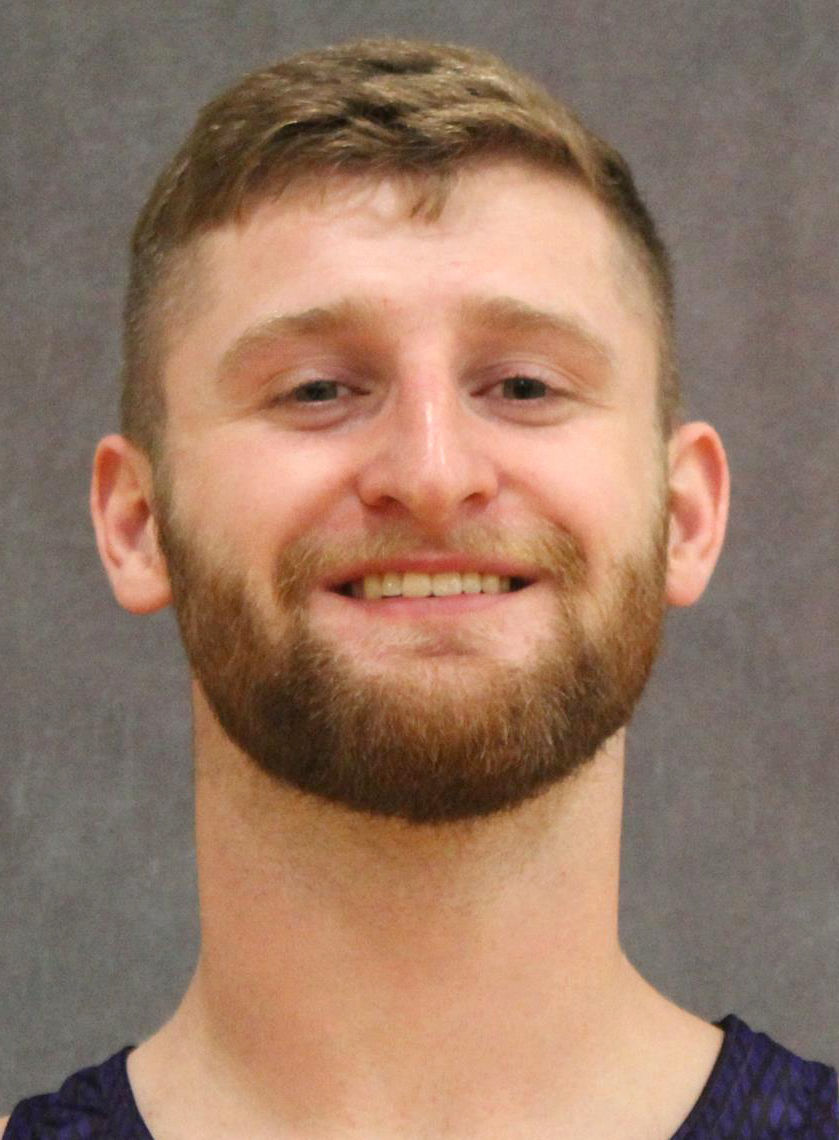 “I thought I did pretty well this season,” Bouchard said. “Everything built up as the season went on, so by the end of it, I got into a groove.”

Bouchard finished second in the high jump at the G-MAC Championships in late February, reaching 2.07 meters. His performance came just a few weeks after notching a career-best 2.09 meters at the DePauw Invitational on Feb. 15.

The all-league honor is the third in a row for Bouchard, who became the first three-time selection in KWC program history. He was picked to the second team each of the past three seasons and was even the G-MAC Indoor Track and Field Freshman of the Year in 2017.

According to Bouchard, however, he’s more concerned with team success than individual accolades.

“That’s exciting, but it’s still a team sport,” he said. “I’m just trying to help the team’s scoring overall. I’m happy to make All-G-MAC, but it would’ve been better to win the G-MAC as a team.

“That’s the fun thing about it — it’s still a team sport at the end of the year.”

The Panthers haven’t been able to gather since KWC began taking precautions for the COVID-19 pandemic, but Bouchard remains committed to improvement. With the outdoor track and field season officially cancelled, he’s looking to get a jump start on next year’s senior campaign.

“I’m still doing the workouts like we’d be doing right now if the season was going on,” Bouchard said. “I’ve just gotta amp up more for offseason training and wait to see how all this blows over. I’ll try to participate in more summer meets and make that my outdoor season.”

With clear goals in mind — helping KWC win the G-MAC indoor and outdoor seasons next year and then reach the NCAA championships — Bouchard feels as motivated as ever to help the Panthers reach that point. Individually, he’d like to finish in the top eight nationally in the high jump and earn All-American distinction.

No matter how the rest of his career plays out, however, Bouchard is more than happy with his time spent helping the program at Kentucky Wesleyan.

“We were young my first few years here, with only a few seniors, but since then it’s just been about growing up,” he said. “Don’t take anything for granted, because time flies.

“We’ve just been trying to build up so we can compete with some of the top teams in our division.”