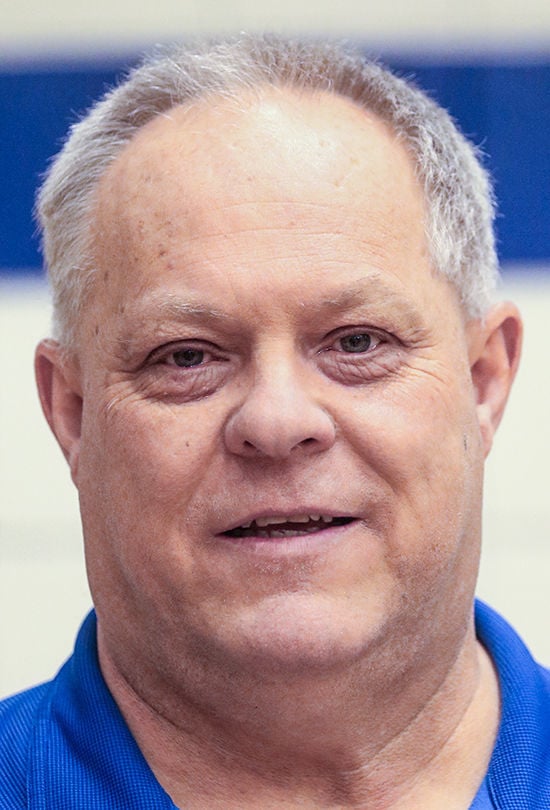 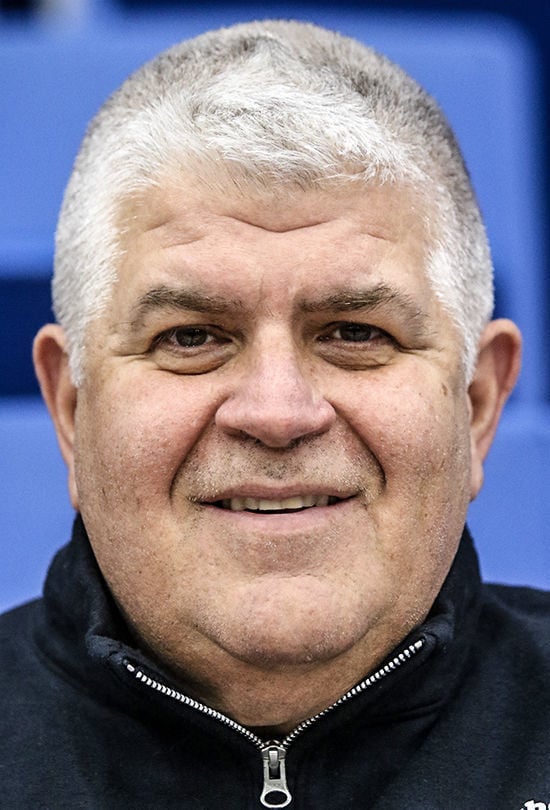 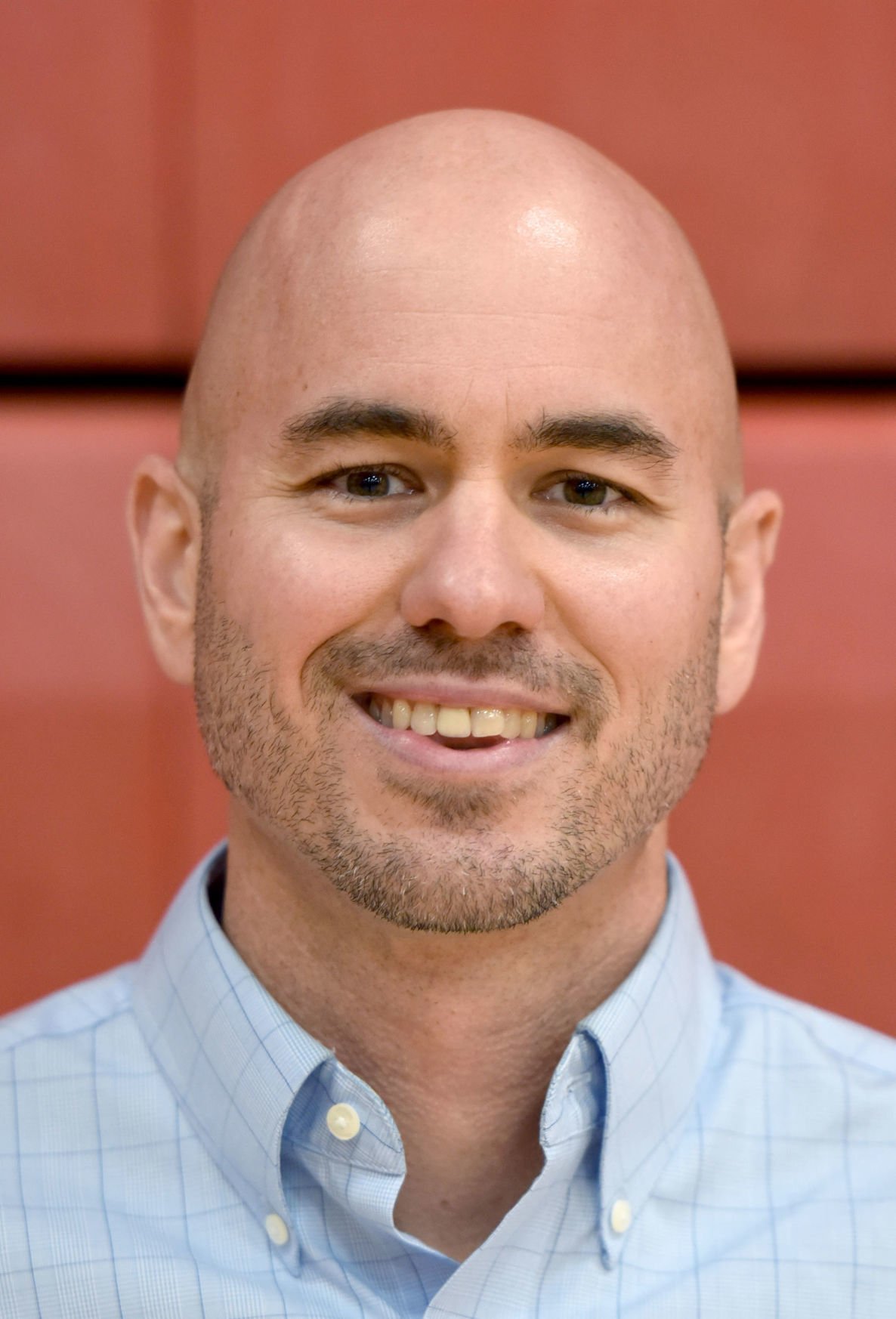 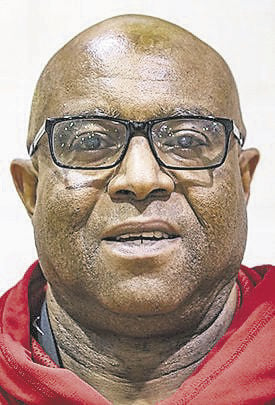 After going undefeated through district play during the regular season, the Owensboro High School boys’ basketball team is hoping that success carries over into the postseason when the 9th District Tournament tips off Tuesday night at the Sportscenter.

The top-seeded Red Devils will square off against No. 4 seed Daviess County at 7 p.m., followed by No. 2 seed Owensboro Catholic facing third-seeded Apollo on Wednesday at 7 p.m.

OHS (17-10) enters as the winner in four of its last five outings — a stretch that includes a pair of victories over district foe Owensboro Catholic and traditional rival Henderson County, along with a narrow 62-61 loss to Bowling Green — within the past two weeks.

Despite the momentum, however, Red Devils coach Rod Drake isn’t taking anything for granted.

“Two years ago, we were in the same situation,” he said. “We were feeling good, then got beat in the first round (by Apollo). You’ve got to keep it all in perspective.

“But I feel pretty good right now. Our kids are executing, doing what they’re supposed to do. Just like we were last year in February, we feel pretty decent.”

Of course, Drake was referring to the Red Devils’ 2019 postseason run — when OHS won 9th District and 3rd Region tournament titles to advance to Rupp Arena for the KHSAA Boys Sweet 16.

Even with a younger squad this time around, Drake has high expectations for his players.

“They’re more confident and not so much in awe of everything,” he said. “We’ve had a great schedule and played a lot of good teams. They’ve seen everything. Whatever people throw at them, they’re ready.

“The bottom line is we’re peaking at the right time.”

Trying to end the Red Devils’ run will be Daviess County (8-20, 1-5 9th District), which has won two of its last three games.

“Owensboro is playing as well as anybody in the region right now,” DC coach Neil Hayden said. “With their size and their quickness from their guard play, I don’t care who they’re playing — it’s a hard matchup for anybody in the region. We know we have to take care of the basketball, rebound and play 32 minutes of basketball.”

The Panthers are led by 6-3 senior guard Logan Hillard and 6-1 senior guard Ryan Thomson, who both average 10.6 points per game. Camron Johnson, a 6-5 junior forward, posts 9.5 points and a team-high 5.4 rebounds per game.

“Logan and Ryan have both shot the ball well for us,” Hayden said. “Camron Johnson has really asserted himself the last couple weeks, too. We know those three guys will need to score in order for us to be competitive.”

In Wednesday’s contest, both the Aces and Apollo will look to snap respective four-game losing skids.

“Apollo’s record doesn’t show it, but they’ve really improved this year,” Aces coach Tim Riley said. “They played a lot of people tough. It’s not gonna be handed to us by any stretch.

“For us, it goes back to guarding and rebounding and making good choices on offense, like any other basketball game. We gotta make good choices, make good decisions, and you gotta get stops on defense.”