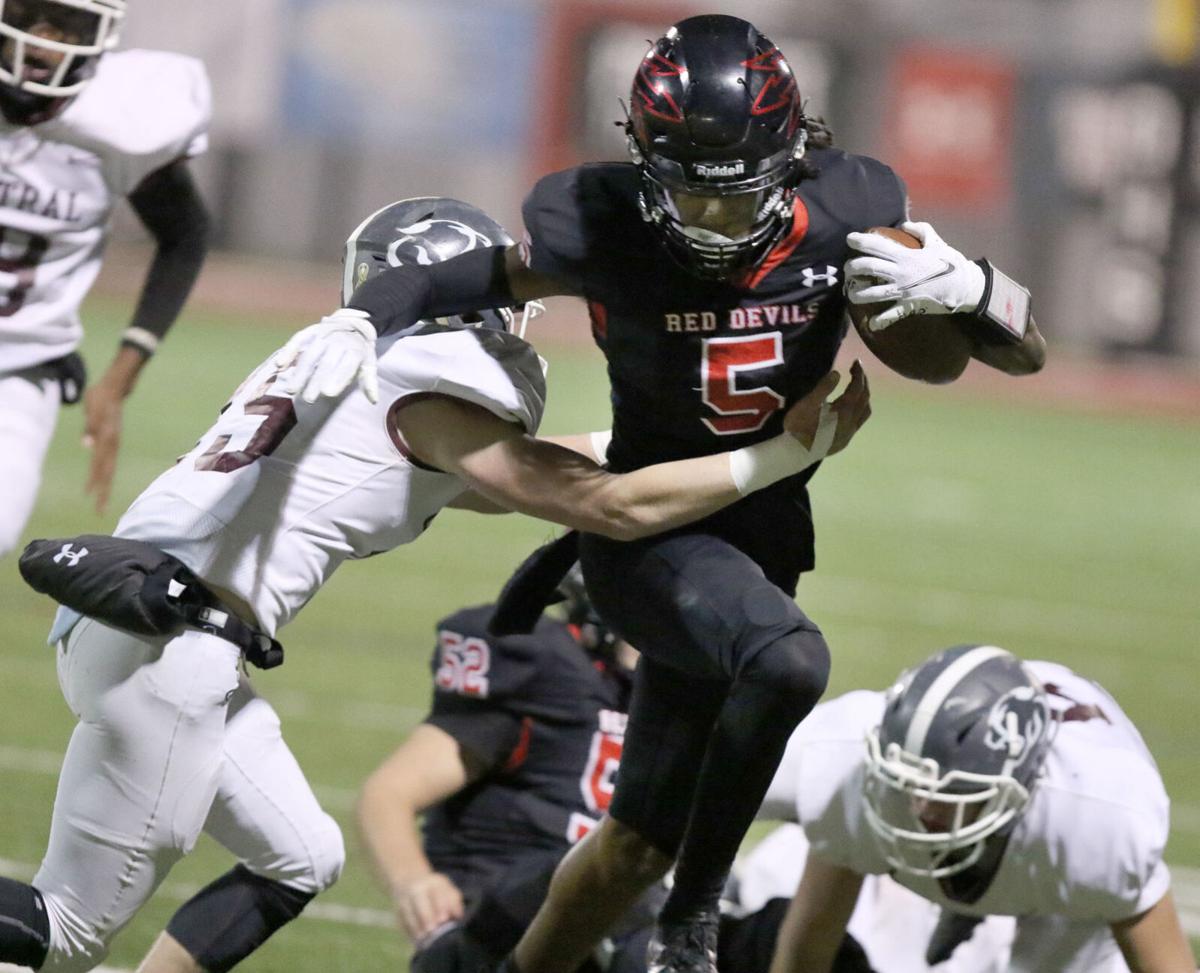 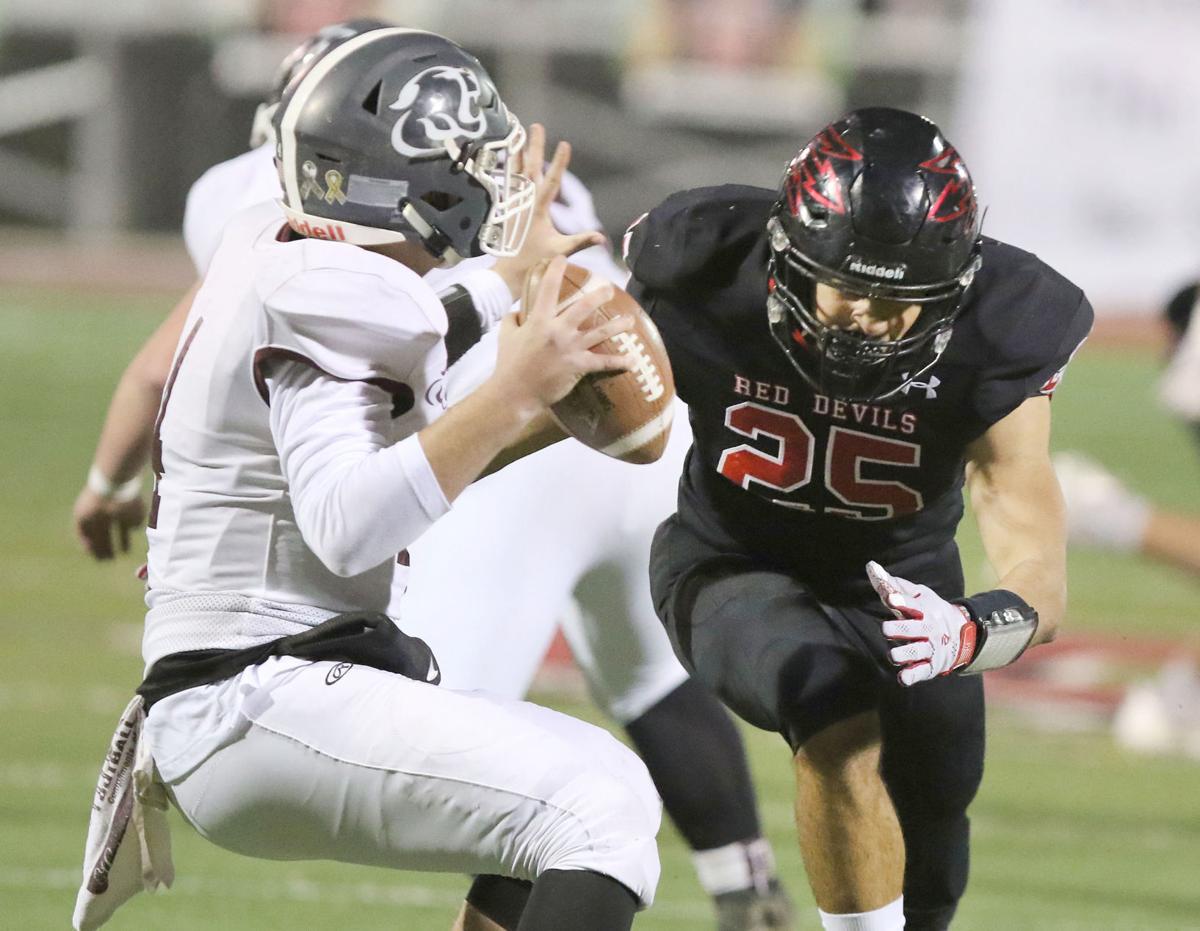 With a nod to the epic Ali-Frazier boxing trilogy of the 1970s, two heavyweights in KHSAA Class 5-A football — Owensboro and Frederick Douglass — meet in the state semifinals on Friday in Lexington.

It will be the rubber match of a highly competitive and entertaining three-game state semifinal series — Douglass winning 28-17 in 2019 in Lexington; OHS prevailing 28-27 last fall in Owensboro.

“We’re proud to be playing in our third straight state semifinal,” Owensboro head coach Jay Fallin said. “It’s a great opportunity for our kids and it moves our program forward in a variety of ways — being this consistent over the years pays dividends.

“This is a game between two programs that have a lot of respect for one another, and we’re looking forward to a great challenge on the road against a very good, very well-coached football team.”

In its latest outing, OHS got a huge special teams lift from senior return man Maurice Moorman, who returned a punt 71 yards for a touchdown and later returned a kickoff 75 yards for another score.

“At the high school level, in particular, you can gain a great advantage if you execute your special teams play well,” Fallin said. “Of course, when you get this deep in the playoffs most of the remaining teams also put a big emphasis on this third area of the game.”

Steven M. Sipple: Martinez's remarkable grace and three other takeaways on his departure

Junior Zach Clark made seven tackles to lead the hard-hitting OHS defense, which also got a key interception from junior Kanye Johnson.

Frederick Douglass is coming off last Friday’s 37-6 conquest of visiting (Pulaski) Southwestern, a game in which running back TJ Horton rushed for 123 yards on 13 carries with a touchdown. Ty Bryant, meanwhile, rushed twice for 70 yards and two scores.

Broncos quarterback Sam Cornett was 12-of-17 through the air for 126 yards, and scored a rushing TD. Cameron Dunn caught seven passes for 59 yards and Dane Key made two receptions for 46 yards.

“They’re a lot like us in terms of their balance,” Fallin said of the Broncos. “Their run-oriented but they’re also effective when they pass it.”

The Broncos have won playoff games against Montgomery County 57-7), Scott County (48-7) and Southwestern since suffering their lone loss, a 34-7 home setback to Class 4-A power Boyle County (34-7) in the regular-season finale on Oct. 29.

Owensboro has not tasted defeat since Aug 20, when it dropped a season-opening 51-38 decision to visiting Class 6-A power St. Xavier.

The Red Devils have won 36 of their last 40 games dating back to the start of the 2019 season. During the same span, Frederick Douglass has won 33 of 37 games.

“These are two really good football teams meeting for the third year in a row, and it’s probably going to come down to who makes the fewest mistakes,” Fallin said. “We don’t have to go up there and play a perfect game to win, but it’s going to be important for us to play a clean game and minimize mistakes — be the best version of ourselves that we can be.”

What people are saying about Adrian Martinez entering the transfer portal