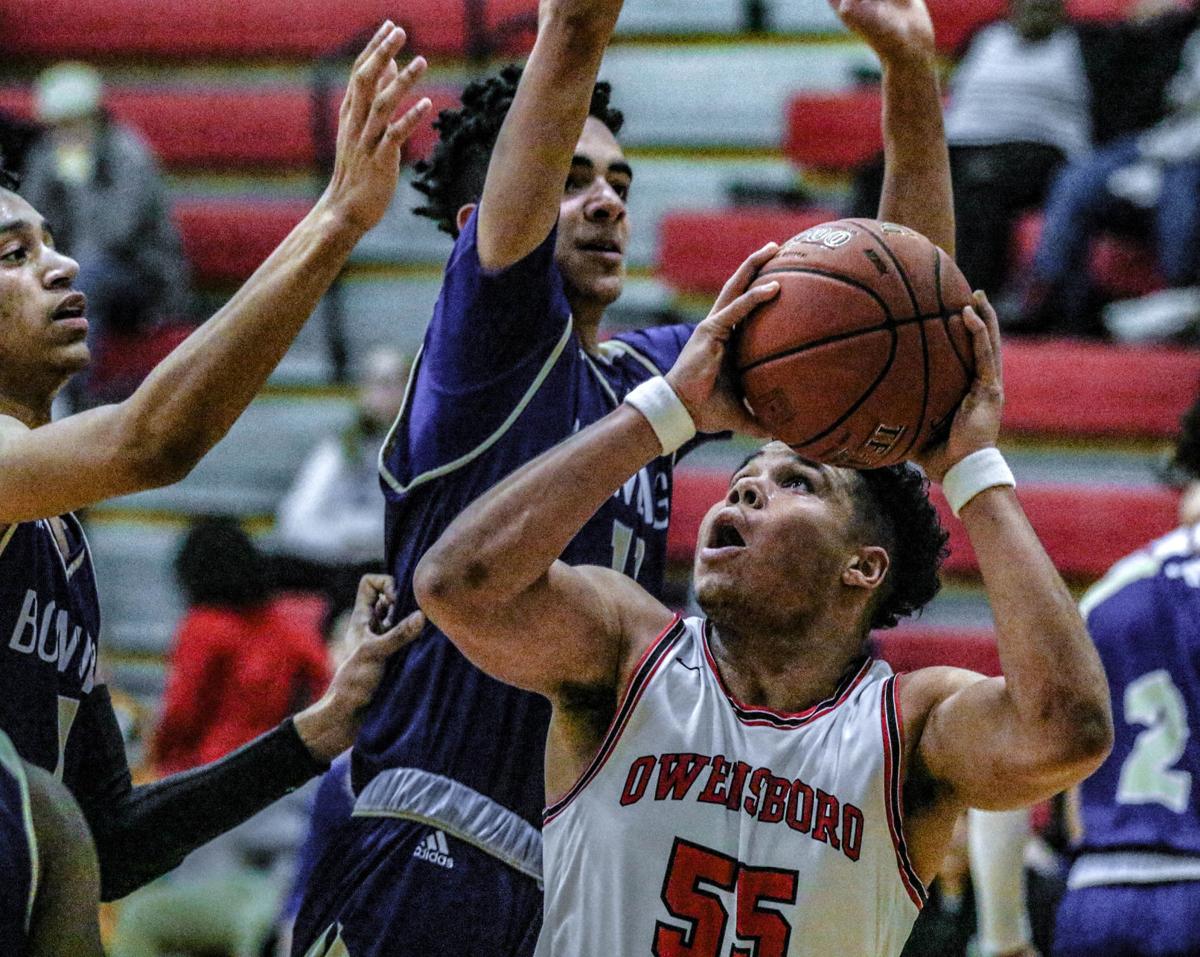 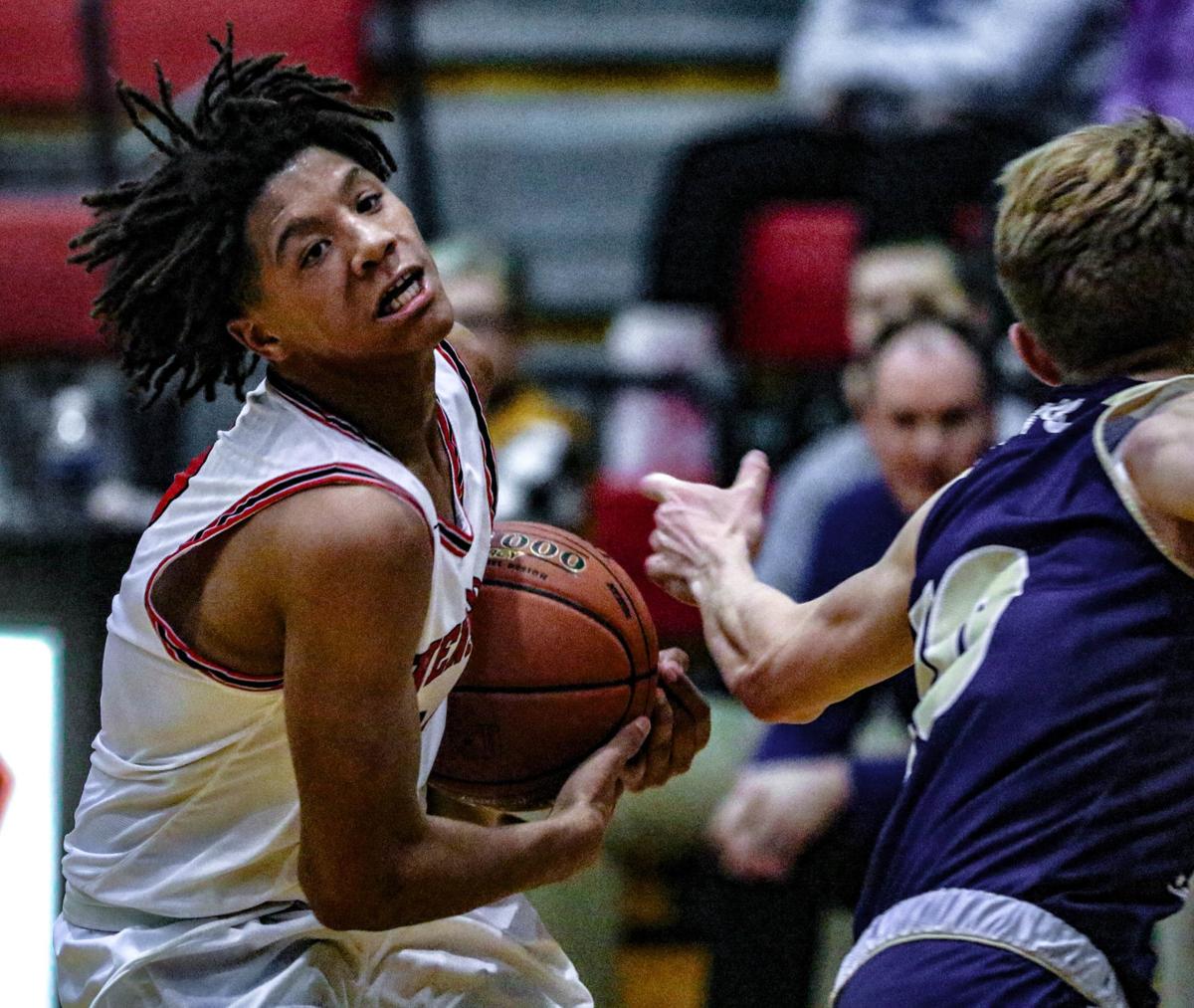 The Red Devils led by 12 late in the first half, and by three late in the game, but the visiting Purples rallied down the stretch for a 62-61 victory in a contest that is likely to help both teams as postseason tournament play beckons.

“I thought we played well for 31 minutes, but in that last minute we got in a hurry — with the lead,” OHS coach Rod Drake said. “We were dropping passes, missing layups, just forcing some things that weren’t there.

“I felt like we had this one, but we let it get away late against the type of team that wasn’t going to go away.”

Owensboro led 59-56 inside the final two minutes after a putback by Jaiden Greathouse, but Bowling Green got a layup from Cobi Huddleston with 50 seconds to play, and, after a Red Devil turnover, Conner Cooper converted a traditional three-point play at 0:31 to push the Purples in front, 61-59.

Greathouse answered with a pair of free throws at 0:19 to tie the game at 61, but Purples’ star Isaiah Mason was fouled on a shot attempt by Amari Robinson-Wales with 3.8 seconds to play. Mason missed his first free throw but made the second — putting BG up by a point.

Owensboro advanced the ball to halfcourt; then inbounded the ball to Gavin Wimsatt, who misfired on a corner jumper just before the final horn.

The Red Devils got eight points from freshman point guard Cayman Powell to take a 12-8 lead at the first break, and OHS dominated the second period, with freshman shooting guard Kenyatta Carbon and Greathouse combining for 13 points.

A six-footer by Greathouse provided the Devils their largest lead of the night, 31-19, late in the first half, but a conventional three-point play by Turner Buttry 2.4 seconds before halftime pulled BG within nine at intermission.

“I thought that was the best first half we’ve played all season,” Drake said. “We were moving the ball well, players were in the right spots — that was a very solid half of basketball against a talented team.”

The Purples (21-5) came out firing in the third quarter.

Buttry nailed a trio of 3-pointers and Mason added eight points as BG was able to pull within 46-41 entering the final eight minutes.

A Carbon 3-pointer and two Wimsatt free throws rebuilt the lead to nine for OHS in the first minute of the fourth quarter, but Jaxson Banks hit consecutive 3s to ignite a 9-2 Purples run — and it was a dogfight the rest of the way.

Down the stretch, OHS (15-10) was without Carbon, who turned his right ankle early in the fourth period and did not return.

Bowling Green was led by 6-foot-4 junior swingman Mason, who finished with game-highs of 25 points and 15 rebounds. Buttry knocked down four 3-pointers and scored 15 points, with Cooper adding seven rebounds.