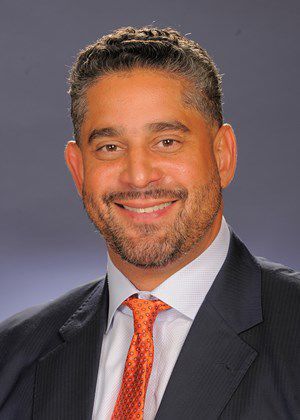 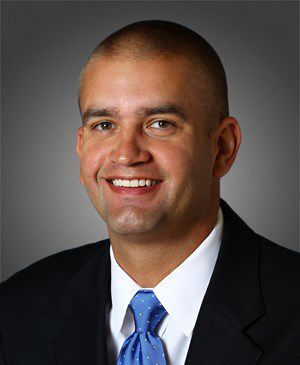 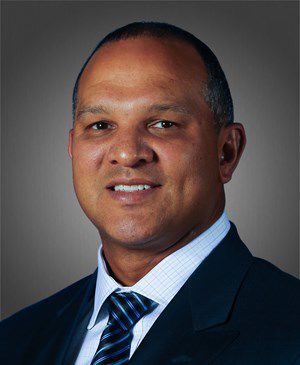 A shakeup of the Kentucky basketball coaching staff moved from a topic of speculation to just shy of confirmation of fact Thursday.

According to multiple media reports, assistant coach Joel Justus is leaving UK to join Bobby Hurley’s staff at Arizona State. Justus could not be reached for comment.

Jonathan Givony of ESPN cited sources in saying assistant coach Tony Barbee is a leading candidate after interviewing for the head coaching job at Central Michigan. Jeff Goodman of Stadium cited a source saying Barbee to the Chippewas was a done deal.

And Antigua may not be the only Illinois staffer coming to Kentucky. There have also been reports of assistant coach Ron “Chin” Coleman making the same Champaign-to-Lexington move.

ESPN also reported that former UK player Brad Calipari, who played his final two seasons for Detroit Mercy, is expected to join his father’s staff in some capacity.

Justus came to Kentucky in 2014 as director of analytics. Two years later, after also serving as the special assistant to Calipari, he became an assistant coach.

Justus took the lead in the recruitment of Skyy Clark, a five-star point guard in the high school class of 2022. The player’s father, Kenny Clark, saluted Justus.

“That’s our guy,” the elder Clark told the Herald-Leader’s Ben Roberts. “We’ve spent the last 18 months developing a great relationship with him. So it hurts.”

A year after transferring from CSU, Husker OL Nouili has the look of 'a real dude'

Missouri softball heads to Tennessee to finish out regular season

Wyoming picks up commitment from California defensive back

But Kenny Clark said he understood the move to Arizona State.

“It sounds like he’s going to be the lead assistant to the head coach,” the player’s father said. “So, it sounds like a tick up the ladder for him.”

For the Big Blue Nation, UK’s staff shakeup is widely seen as a chance to reinvigorate Kentucky’s recruiting. The recruiting service 247Sports ranks the incoming class of 2021 at No. 7 nationally. That’s the lowest ranking for a Kentucky class since John Calipari became coach in 2009.

It can be noted that 247Sports ranked UK’s haul in the high school class of 2020 first nationally. That followed a well-established pattern in which 247Sports ranked Kentucky’s classes first, second or third every other year of Calipari’s tenure as coach.

If and when Antigua rejoins the UK staff, it will be the third time Calipari has hired him.

Antigua left Kentucky after the 2013-14 season to become head coach at South Florida. He compiled a 23-55 record (7-31 in the American Athletic Conference) before being fired on Jan. 3, 2017 amidst an 18-month NCAA investigation into what was termed the lowest possible “major” infractions involving impermissible benefits provided by assistant coach and younger brother Oliver Antigua.

Watch now: Packers add talent on both sides of the ball with deep draft class

Green Bay bound: Get to know all 9 players picked by Packers in 2021 NFL Draft