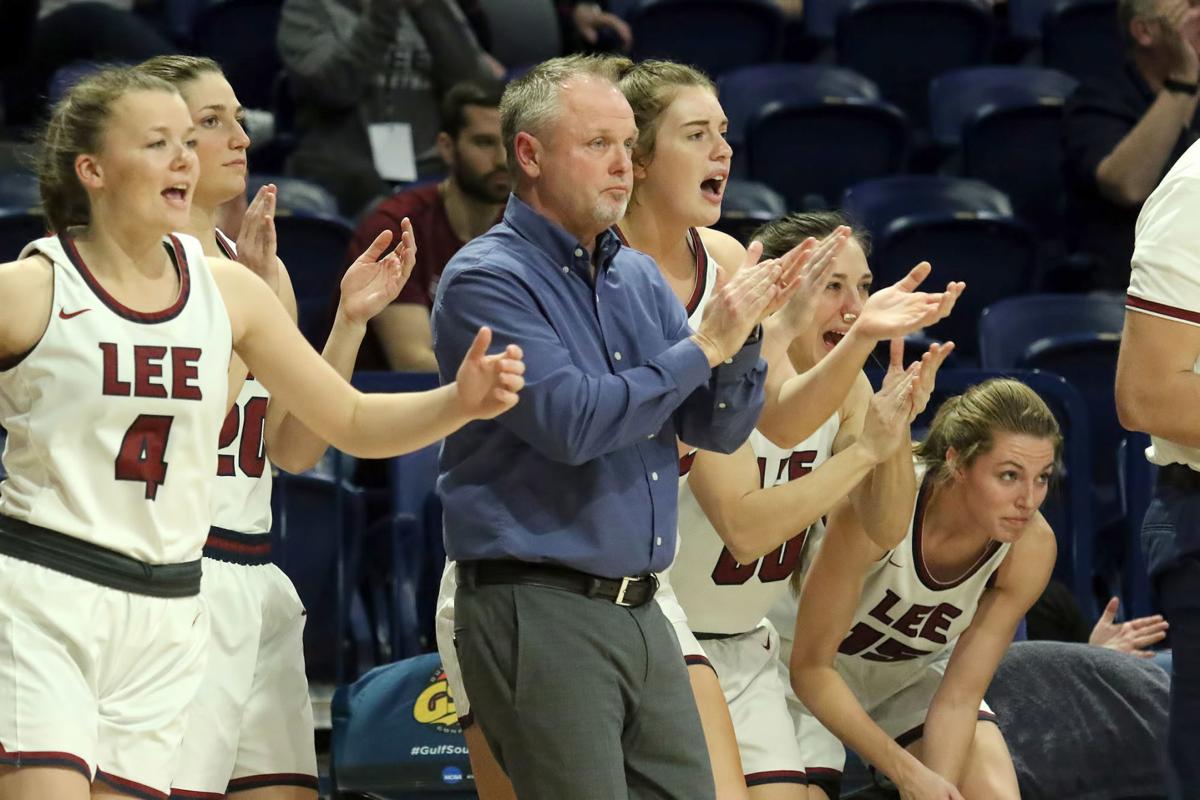 Lee University’s Marty Rowe cheers on his team during the 2020 GSC Basketball Championships against Delta State. 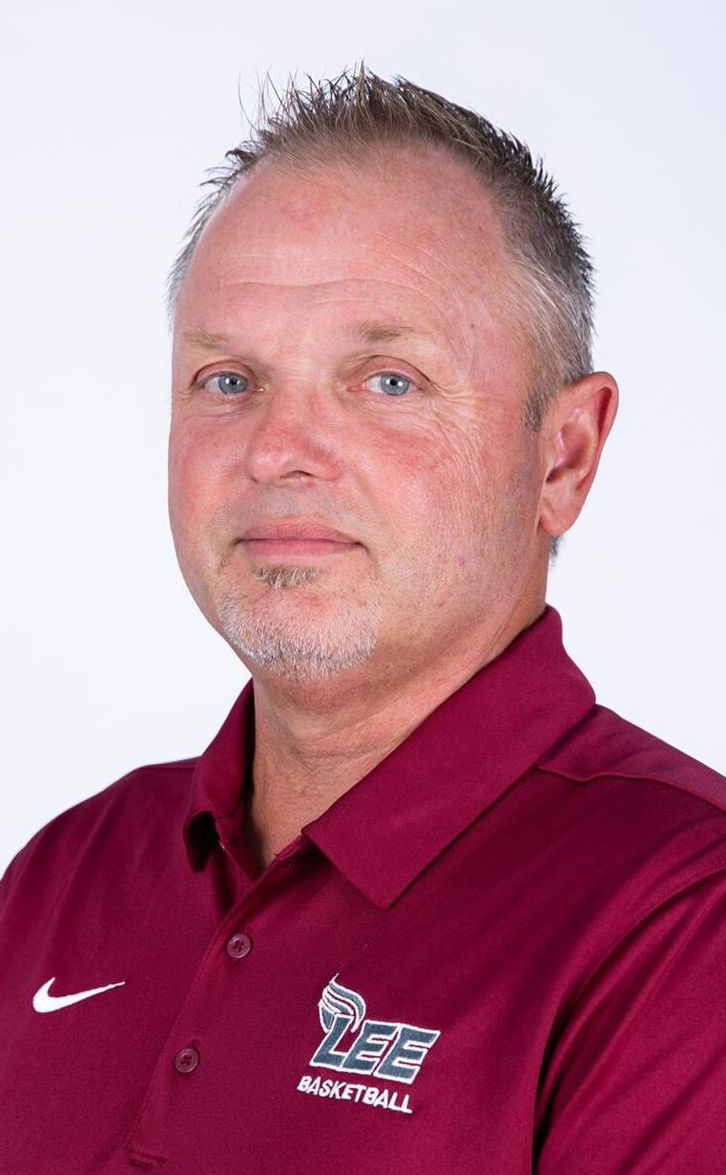 Marty Rowe first learned his craft as understudy to his coaching mentor, John Reilly, during his days as a men’s basketball assistant at Brescia University.

In the more than two decades since, Rowe has gone a long way toward perfecting it.

A Central City native, Rowe’s 16th season as women’s head coach at Lee University in Cleveland, Tenn., was abruptly halted due to the outbreak of COVID-19.

In Rowe’s case, this was particularly unfortunate, with the Lady Flames emerging as the No. 1 seed in the NCAA Division II South Region, and in the process, of hosting a tournament that never got under way.

“This would have been four straight years for us in the national tournament,” said Rowe, whose team won 26 of 30 games this past season. “It was a tough situation when the news came down. There was excitement on our campus about us being a host school, and we were ready to go.

“We had six seniors on this year, and, really, you feel for every player. Our team was heartbroken just like every other team in the country that was just getting ready to begin their postseason journey.”

Rowe, who directed Brescia’s women’s team on a memorable run to the NAIA Division I women’s national semifinals at Jackson, Tenn., in 2003-04, has never won less than 20 games at Lee. In fact, this season was the 20th consecutive in which Rowe’s teams have won 20 or more games.

The flashpoint for it all, he insists, was that 30-win Brescia team, which included the likes of Jennifer Flener, Misty Fenwick, Kari Jo Edwards, Kristie Ballard, Lindsey Sparks and Lauren Simmons.

“Special team, very special,” Rowe said of that contingent of Lady Bearcats. “There’s a handful of teams you look back on in a career and say that they got everything out of their abiliity — that’s one of those teams. They did absolutely everything they were capable of doing, gave me everything they had.”

These days, Rowe — who has already been inducted to the Brescia University Athletic Hall of Fame — is quite content where he’s at.

“There are some built-in advantages here,” he noted. “East Tennessee is a hotbed for women’s basketball. We’re not very far from Knoxville, and when I first arrived here every young girl aspired to play for Pat Summit at the University of Tennessee.

“Also, I’ve been fortunate to work for the same school president and the same athletic director all 16 years I’ve been here, and it’s been a pleasure to work for both of them. I’ve never felt the need to leave. I still want to be here — I guess you could say I’m dug in.”

Lee began to transition from NAIA to NCAA Division II seven years ago, and has been eligible for postseason play the past five years. In 2015, the Lady Flames captured the National Christian College Athletic Association (NCCAA) national championship.

Through it all, Rowe has consistently done one thing — win.

“A lot of the success has to do with who you surround yourself with, and I have a very good staff,” Rowe said. “Over time, I’ve learned to delegate more of the responsibilties and that’s easier to do when you have quality assistant coaches.

“Beyond that, I still love coaching female athletes. When they know you care for them as a person, they respond and are receptive to everything you’re tying to teach them.

“Looking back, the whole experience has been a real joy.”

As always, a great article written by Mr. Pickens. I had the pleasure of working with Coach Rowe during the 2001-2002 season and he is truly a wonderful Coach and an even better person! He cares about his players and staff, always felt like "family". So proud for him! Andy Groves