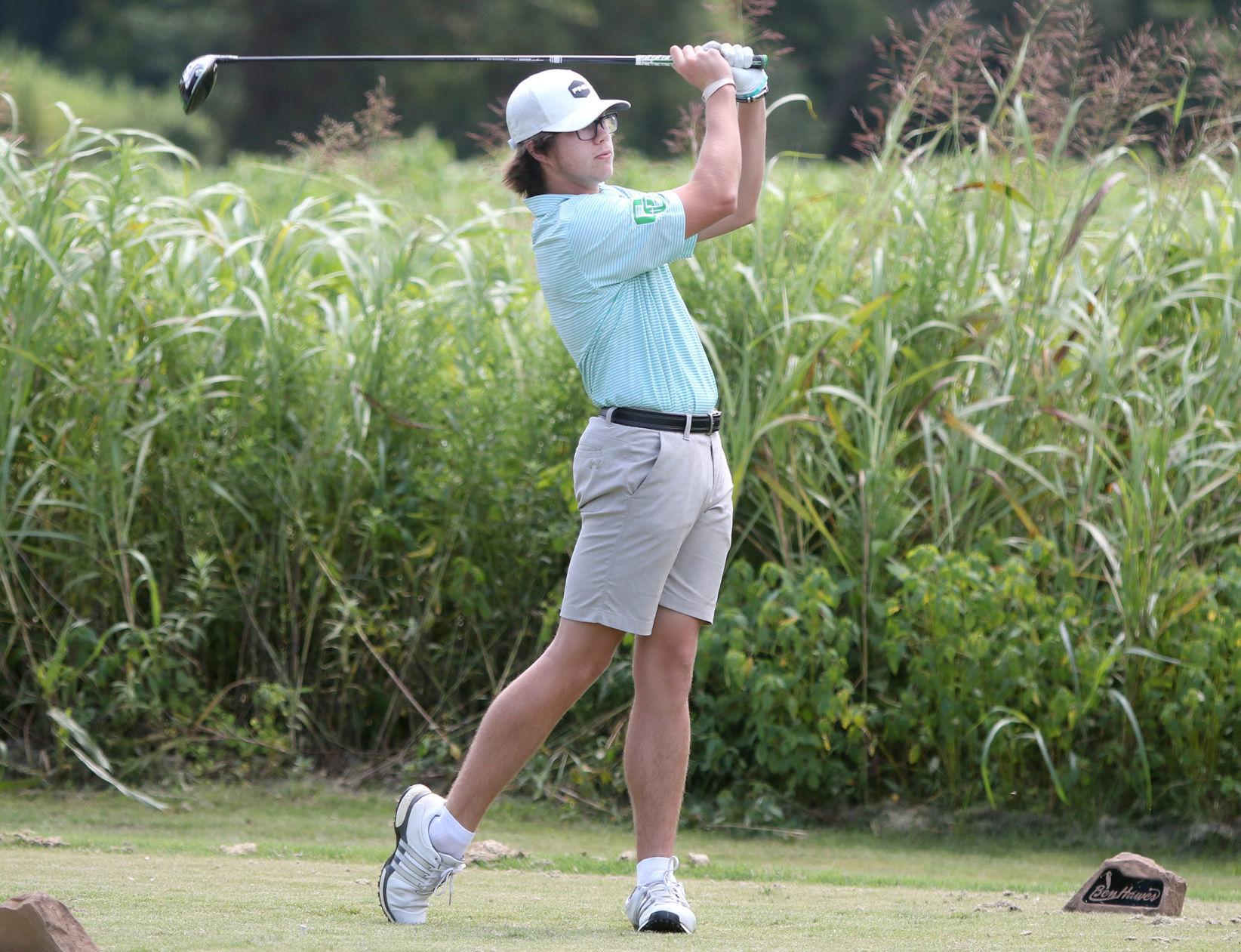 Owensboro Catholic's Jakob Wellman watches his drive on the 2nd tee during a practice round last year at Ben Hawes Golf Course. 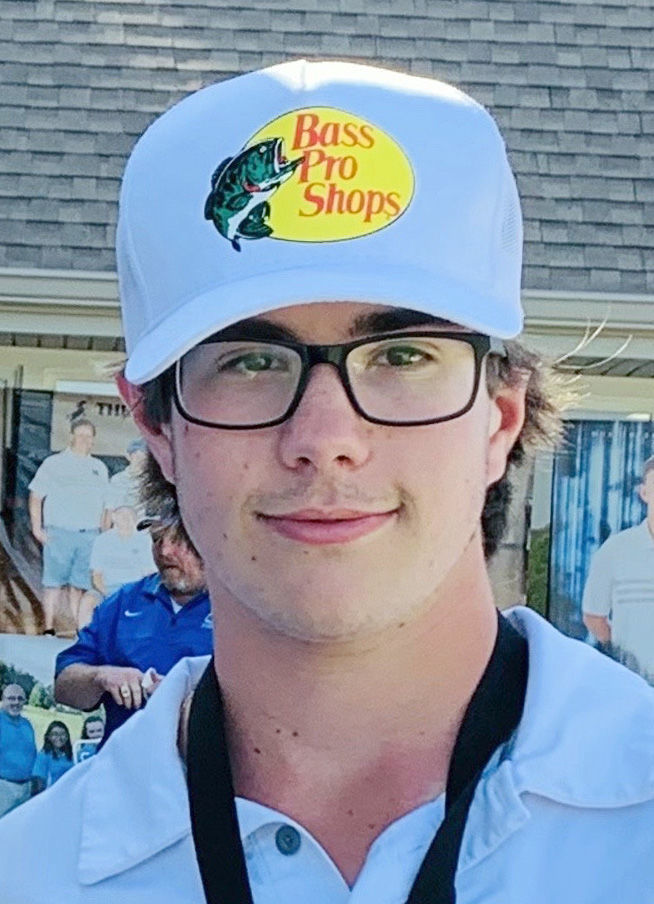 Jakob Wellman expects stiff competition when he competes in the Kentucky Junior Amateur golf tournament on Wednesday and Thursday in Richmond — and that’s precisely why he’ll be there.

“It’s a pretty strong field of kids who are either going to college or have committed to a college program,” said Wellman, a rising junior at Owensboro Catholic High School. “This is a good opportunity for me to see how well I can stack up against them.”

The no-cut 36-hole event will be played at Boone’s Trace National Golf Club, a 6,662-yard Par 72 track that should be a challenge to all participants.

“I’ve played there a couple of times, and there are some elevation changes, for sure,” said Wellman, who will be joined in the event by Owensboro’s Stephen Warren and Central City’s Nolan Noffsinger. “You have to hit the ball well off the tee and keep it in the fairway if you expect to score well.”

The ongoing COVID-19 pandemic has limited Wellman’s tournament play in 2020, but he nonetheless feels fortunate that his sport continues to be played.

“Tournaments have been few and far between, but I’ve been working a lot on my own,” said Wellman, whose home course is Owensboro Country Club. “It’s really good that the club has stayed open, and I’m thankful that I’ve still been able to play a lot of golf.

“I’ve been doing a lot of practicing and training, a lot of cardio to build up endurance and a lot of stretching — I’ve continued to stay pretty active over the past few months, working to improve my game.”

The 5-foot-11, 155-pound Wellman burst onto the area high school scene in 2018 when, as a freshman, he won the 2nd Region individual championship at Madisonville Country Club.

He believes he can be a competitive force at the Kentucky Junior Amateur, as well.

“I feel like if I can hit the fairways off the tee I can play well and score well,” Wellman said. “I’ve been pretty good attacking the pins with my approach shots, and I’ve really put in a lot of work on my putting.

“I’m just hoping to put it all together and see what I can do.”

The Kentucky Junior Amateur Championship is open to any junior golfer that is 18 years of age or younger as of the first day of the championship. The event is open to residents of Kentucky and juniors with an active handicap index at a KGA member facility.